Famous WW2 operations involved transport gliders, for troops landing and vehicles transportation behind front lines. Gliders were cheap and quiet aircraft. The advantage over individual parachutes were landings grouped in a smaller area, allowing troops to be quickly operational.

Browsing online seems to show an absence of gliders in the modern era. Are there any military (transport/troop) gliders in use in modern armies?

No, there are no modern military glider forces, the Soviets kept an active glider force up until the early 60's before they retired them. All other military forces retired them before that because they really are not an effective delivery platform; they were inaccurate, often landing many miles off target, and had high rate of loss.

Gliders also tie up a large number of tow airplanes. Helicopters are much more capable, you can land troops on the tops of buildings or small clearings and are re-usable as well - gliders are generally non-recoverable as even if they are intact after landing they are often in inaccessible areas. Transport airplanes like C130s can land on very short, unprepared strips, or use the Low Altitude Parachute Extraction to deliver supplies without landing. 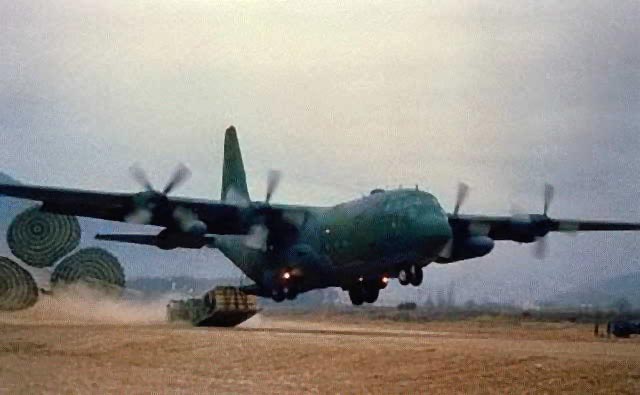 Glider assault landings during the Second World War proved inherently hazardous, more so than parachute drops, and crashes typically resulted in deaths and serious injuries among the personnel being transported even in the absence of enemy opposition, while the gliders themselves were often destroyed or damaged beyond repair. In addition to transporting troops, gliders were used to deliver heavy equipment, up to small tanks. The development in the 1950s of large turboprop engined transport aircraft such as the Lockheed C130 Hercules, with facilities for short field operation, rapid loading and unloading and the para dropping of large items of equipment largely eliminated any further need for military gliders, although special forces today are sometimes trained in the use of para gliders for infiltration.

Not the answer you're looking for? Browse other questions tagged military glider or ask your own question.

1
Are walkalong gliders based on the principles of ground effect?
4
What kind of flaps are used in gliders?
3
Are frisbees and boomerangs technically gliders?
2
Do any gliders carry GPWS?
5
Why are many early gliders high-wing designs as opposed to newer designs?
15
Are gliders susceptible to bird strikes?
9
Why are the wings of some modern gliders tadpole shaped?
3
Could gliders be a clean, practical alternative to other forms of transport?