What is the sweep angle of the Boeing 787's horizontal stabilizers?

What is the sweep angle of the horizontal stabilizers on a Boeing 787 Dreamliner? Does it have to be equal to that of the wings, and how is it determined?

The general rules of empennage design can be found here (Hamburg University of Applied Sciences). 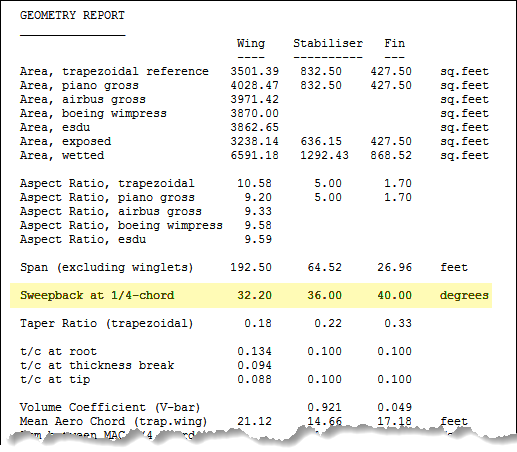 Related: How are the dimensions of the empennage determined for jetliners?

Not the answer you're looking for? Browse other questions tagged aircraft-design boeing-787 horizontal-stabilizer or ask your own question.

3
How are the dimensions of the empennage determined for jetliners?