Do fighter jets use elevators as ailerons?

I saw jets in game using elevators to roll right and left, but I never saw them doing in real life. I was wondering if fighter jets actually use elevator to roll like they do in game.

Yes. The airplane’s flight control computer can command a roll using all primary and secondary control surfaces, including differential actuation of the tailplane as Blue Angels #6 demonstrates during a preflight check.

Yes that exists, the combined elevator/ailerons are called elevons. Particularly delta wing aircraft have them, because the space at the trailing edge of the wing is at a premium. The F-117 had elevons as well, as did Concorde. 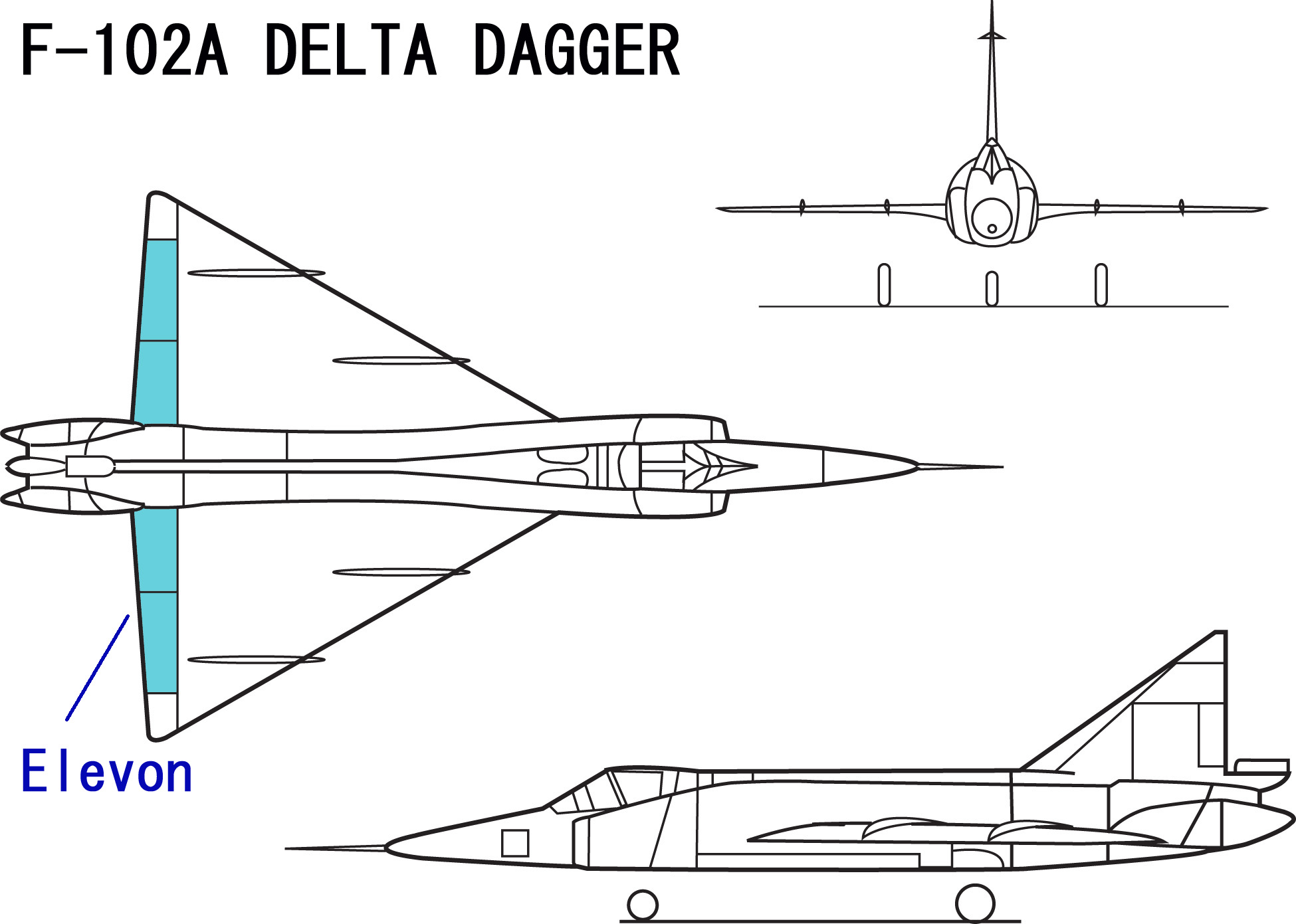 Yes, high performance aircraft prior to the F-15/F-16 era (1970) or so, had a real problem in that attempting to roll the aircraft using ailerons, when at higher angle of attack(AOA) would, because of Adverse Yaw, produce a yaw in the opposite direction, (Stick to the left would produce right Yaw), which, because of the wing sweep, would create a roll opposite the intended direction. This was the cause of many aircraft accidents. The F-100 for example was infamous for something called the Sabre-Dance, where a pilot, by attempting to roll the aircraft using ailerons at high AOA on short final for landing, would induce a roll in the opposite direction, and put the aircraft out of control at very low altitude. The F-4 also had this problem, although by the mid 60s, it was understood well enough that F-4 pilots were trained to use the rudder to roll the aircraft at higher AOA. Instructors, training new pilots, were themselves trained to emphasize this flight characteristic, and, whenever at high AOA, to keep our knees in the back seat right up against the control stick to inhibit new pilots from introducing any aileron.

Before Fly-By-Wire was introduced, this tendency was addressed by having the stabilator, (Horizonal stabilizer and elevator), surface be differentially controllable, and mechanize it so that the fore and aft position of the control stick controlled the degree to which left/right deflection of the control stick would cause aileron deflection vs. differential stabilator deflection. At low AOA (where control stick was forward), left right motion caused only aileron deflection. At very high AOA (where control stick was aft), left/right deflection would cause mostly differential stabilator. ( I think the first aircraft to use this technique was F-15, where it was implemented using mechanical linkages in the flight controls). Later of course, once Fly By Wire (FBW) was introduced, this was all done by the computer, and it was determined directly from measured AOA, and not just from stick position.

Not the answer you're looking for? Browse other questions tagged flight-controls fighter control-surfaces or ask your own question.

4
Can roll be controlled through elevators in a fixed-wing aircraft?
6
Does the F-4 Phantom use (have) differential horizontal tail deflection?
0
What would happen if the elevators were set to opposite angles?

17
Which hand do fighter pilots use for the control stick?
3
How to turn a fighter jet?
7
In simple mechanical stick linkages, is there crosstalk between the aileron and the elevator movement?
4
How do linear actuators for flight controls work in fighter jets?
0
How do fighter jets stop pitching motion after a elevator deflection?
27
How is radar used to help aiming a gun on fighter jets?
3
Do fighter jets experience angles of attack greater than stall when initiating a zoom climb?