How do contrails form? [duplicate]

For my pre-scientific work I now need some general information about contrails. I searched for websites that explain the process of contrails being formed in detail but couldn't find any so far.

I realized this question hasn't been asked on Aviation.SE so far, so I decided to ask it now.

I would like to know, how the whole process works and what it needs for it to form a contrail.

Some of the questions may sound strange, but I found this topic is really complicated and also confusing and I want things to really understand now.

I (and probably many other people googling for this question in the future) would really appreciate a nice, informative, in detail answer, thanks!

Contrails are formed from the condensation of jet exhaust.

When a hydrocarbon, such as jet fuel, is burned, it produces water vapor and carbon dioxide along with some impurities/unburned fuel. High altitude jets are in a much colder environment than ground temperature. Assuming a non-cloudy day, we can expect an approximate decrease of 5.4 degrees Fahrenheit for every 1,000 feet of elevation. Commercial jets fly around 28-35,000ft which translates to a roughly 150-160 degree decrease in the outside temperature. I'm not going to go into all of the physics behind it, but this is the most important point. It is much, much colder up in the air than down on the ground. And it is because of that coldness these contrails exist.

From here the lower temperature and outside pressure of the surrounding air create a ripe environment for condensation, as soon as a particle from one of the impurities in the fuel touch the vapor it condenses forming tiny water droplets and ice crystals. It's the same physical action that occurs when our breath produces a small 'fog' in the cold, and the same one that causes natural clouds to form in the first place.

You can also use contrails to tell the weather, high-humidity causes contrails to be thick and long-lasting which is a sign that a storm may be soon to come whereas a thin contrail or one that doesn't last long is a sign up low humidity.

To answer the rest of your questions:

What temperatures are needed?

That depends on a lot of factors, but in general they form when the air is colder than -34 degrees Fahrenheit.

How wet does the air have to be?

The air could be bone dry, the exhaust fumes themselves provide the water; though some of the latent humidity in the air is also heated and re-condensed adding to the effect.

What exactly is a contrail then? Only condensation, ice, ..?

A contrail is a mixture of condensation, ice, and trapped impurities from the exhaust.

Is the contrail made from humidity from outside-air or from the vapor of the engine?

The contrail is made from varying degrees of both.

How does a contrail vanish again? What makes the difference between a 20 second contrail and a 2 hour contrail?

A contrail is basically a cloud and vanishes the same way that clouds dissipate. Namely, temperature increase, mixing with drier air, or air sinking. All three will cause evaporation of the water droplets and dissipation of the cloud.

What makes the difference is primarily the external humidity. The more humid it is, the less a cloud or contrail can evaporate before reaching a state of equilibrium with the surrounding air

Everything that you know and is important to know.

The disturbance of the wingtips through humid air can kick off the same reaction, even near the ground. Though much less pronounced. 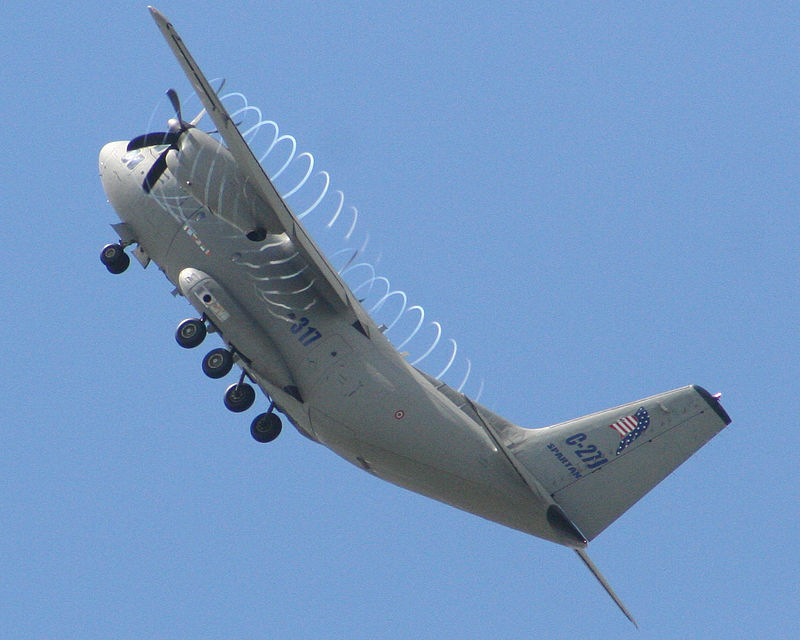 41
Why does an aircraft leave a white smoke trail?
28
Do jet contrails impact weather?
15
Why are contrails not visible from the cabin?

19
Why are some contrails longer than others?
15
Why are contrails not visible from the cabin?
28
Do jet contrails impact weather?
18
How does contrail formation differ from turbofan to turbojet?
4
How do contrails compare between piston-powered aircraft and jet aircraft?
9
Where do aerodynamical contrails get their condensation nuclei from, when forming at high altitude?
61
How can a two-engine B787 create three contrails?
9
Why don't the contrails show the curvature of the Earth?
29
Can helicopters create contrails?
31
Is this contrail from an airplane or a rocket?