How would a new "clean sheet" General Aviation piston engine with all the latest technology differ from existing Continental/Lycoming types? 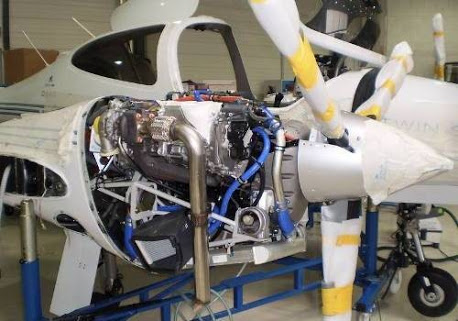 11
What are the differences between Lycoming and Continental engine designs?
4
How reliable are Lycoming and Continental general aviation piston engines?
4
Can leaning provide more power when running at full throttle?
2
At what Mach Number do variable cycle engines (VCEs) start showing benefits over turbofans?
6
Why aren’t diesel piston engines used on aircraft like the Saab 340 or L-410?
1
What is the cooling air exhaust velocity for the piston engine of a propeller driven aircraft?
17
Why are piston engines so unreliable in airliners?
8
Why did most WWII Allied piston engines not use fuel injection?
49
Why are two-stroke engines nearly unheard of in aviation?
5
Why weren’t large, high-power radial engines built to take advantage of the Meredith effect?