Why is there an altitude limit if we have an IDG failure on the A320?

In my company’s MEL there is an altitude restriction if we have an IDG failure of 33500 feet why is that?

Short answer: This is the highest altitude where the APU can deliver 90 kVA at ISA temperature. 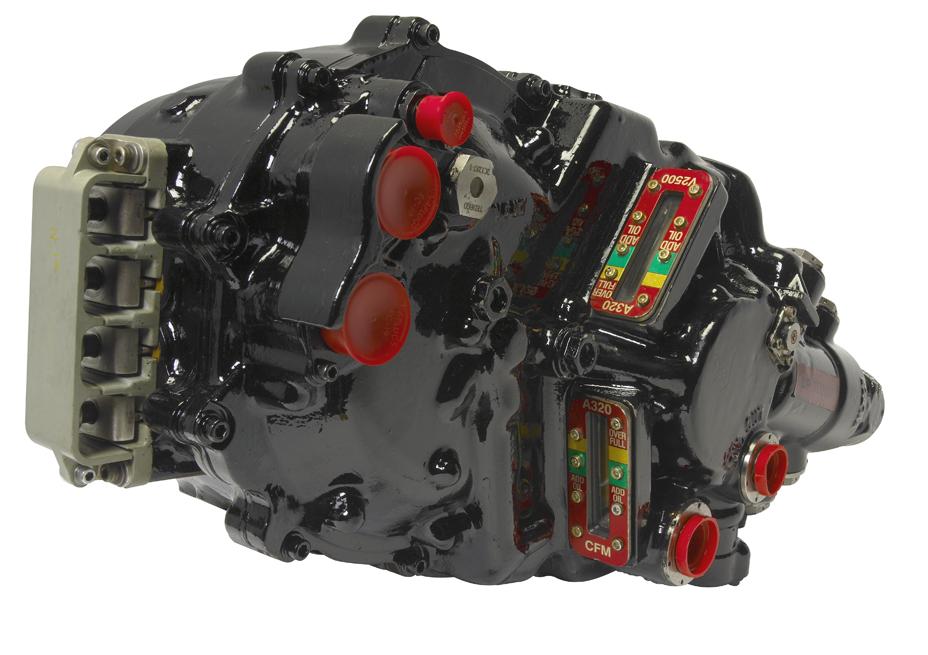 Each IDG is able to deliver 90 kVA, a power which is sufficient to feed all systems in the aircraft. As electrical power is vital, a second source is provided and each source feeds half of the systems, but is ready to take over and feed all systems in case of failure of the counterpart.

When one IDG is off, the auxiliary power unit (APU) is used as a backup for the second source. The APU delivers both hydraulic power and electrical power. 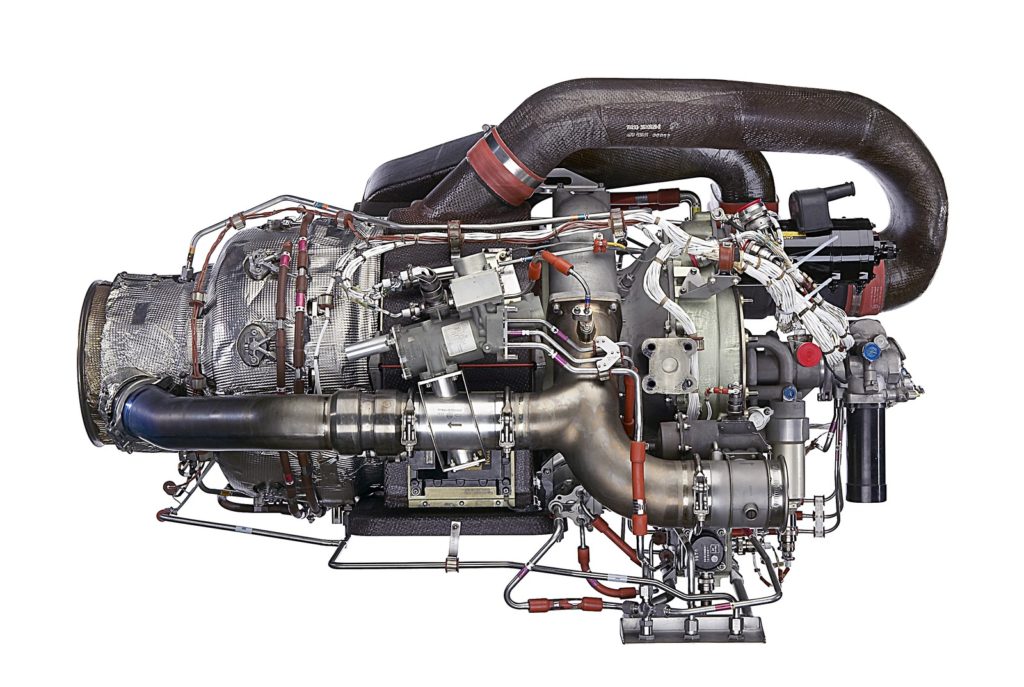 At ISA temperature and below 33,500 ft, the APU electrical generator has the same 90 kVA generation capability. 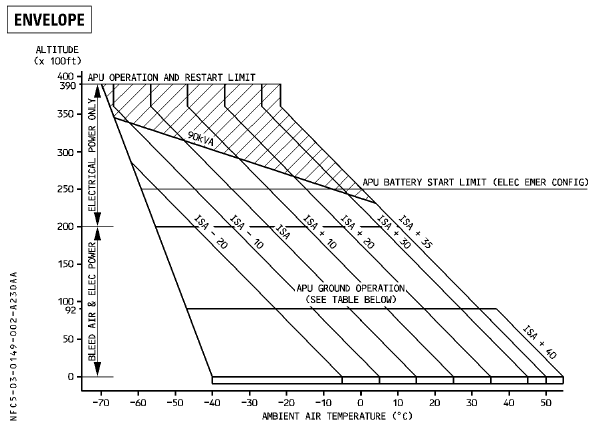 After 33,500 the APU efficiency for electric power generation starts decreasing. If the aircraft was above 33,500 ft and the second IDG failed, this would leave the plane with a single generator (the APU) unable to deliver 90 kVA required by all the systems. So the altitude limit in the SOP.

12
What are the "channels" on the A320 Rudder Travel Limit Unit?
9
What is the ceiling altitude for the Airbus A320?
20
How does the A350/380 operate on Variable Frequency AC generators?
4
Why do we have to do an alternate brake check during preliminary cockpit preparation?
2
Why is FAC 1 cycled OFF to ON during a dual engine failure?
5
Why is it not allowed to dispatch an Airbus A320 with an inoperative ELAC 2?
4
If ELAC 1 is under MEL why is it a NO GO item when carrying out EDTO on the A320?
4
If an A320 loses an engine why does the landing category go to CAT3 single?
1
Why are the affected engine's bleed and pack switched off when there is an engine bleed under MEL?
5
Why is there an altitude limitation on operating the slats/flaps on the A320?