How is the cruise speed of an aircraft chosen?

I am asking this because as lift is generated to overcome the gravitational forces ($mg$). And lift is proportional to square of the aircraft velocity. 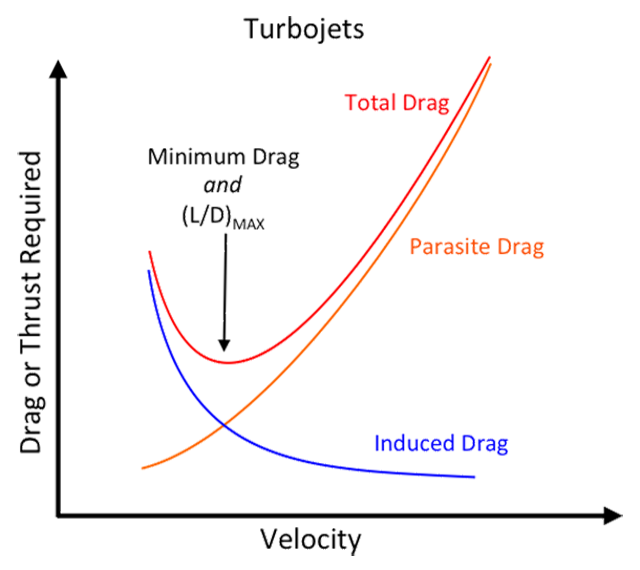 At low airspeeds, induced drag is the dominant factor: this is the drag that is proportional to lift and weight. At cruise speeds, induced drag drops off and parasite drag rises quadratically with airspeed. It is drag associated with the aerodynamic shape of the aircraft. At any weight, the most beneficial shape is the one that aligns the fuselage best with the free air stream: tilt the nose up or down from the Angle of Attack for minimum parasite drag and drag will increase, at any speed and weight. Wind tunnel tests and Computed Fluid Dynamics are the tools used for establishing minimal form drag.

However, for straight and level flight the vertical component of lift must indeed match the weight, so one of the parameters of the flight state must be tuned in order to get zero climb rate. Changing cruise speed is indeed one of the degrees of freedom to change lift, but not the best one. In the aircraft aerodynamic axes, lift L is given as $$L = C_L \cdot \frac{1}{2} \cdot \rho \cdot V^2 \cdot S$$

S is wing area, usually a constant that cannot be changed during cruise. So the degrees of freedom to change lift are:

So for varying weight, it is best to vary lift by varying altitude. Long range cruise aircraft would have the least fuel burn if they could gradually climb as fuel weight diminishes, however there are air traffic corridors which the aircraft needs to stay in. Cruise climb is done in steps instead.

From this lecture, which also provides equations for cruising at constant altitude (varying velocity) and at constant velocity (varying altitude). The latter wins.

The most efficient cruise speed of a given aircraft depends, among other parameters, on the aircraft‘s mass in the way you hint at. The operationally flown cruise speed may differ and may thus be, within a certain speed range, selected independently of mass, e.g. for air traffic control reasons. That safe speed range, however, again depends on mass (among other parameters).

15
Do airliners reduce their angle of attack to maintain lift = weight as fuel burns off during cruise?
3
What is a simple way to explain why best range airspeed is below normal cruise airspeed?

26
How does an aircraft tailplane work?
4
Is the freestream dynamic pressure higher during cruise or during landing/takeoff?
13
Why does an aircraft pitch up when the speed increases?
2
Twist optimization for a low speed aircraft
1
Aerodynamics and fuel consumption of a powered glider
1
How much force is produced by control surfaces?
3
How do I simplify explanations for the drag formula?
1
Are there any situations where having high lift but low lift to drag ratio would be beneficial?
0
Does the nacelle strut experience reaction forces due to lift, drag, thrust, weight of engine during cruise flight?
2
Fixed-Wing Stall Speed Equation Valid for Differing Planetary Conditions?