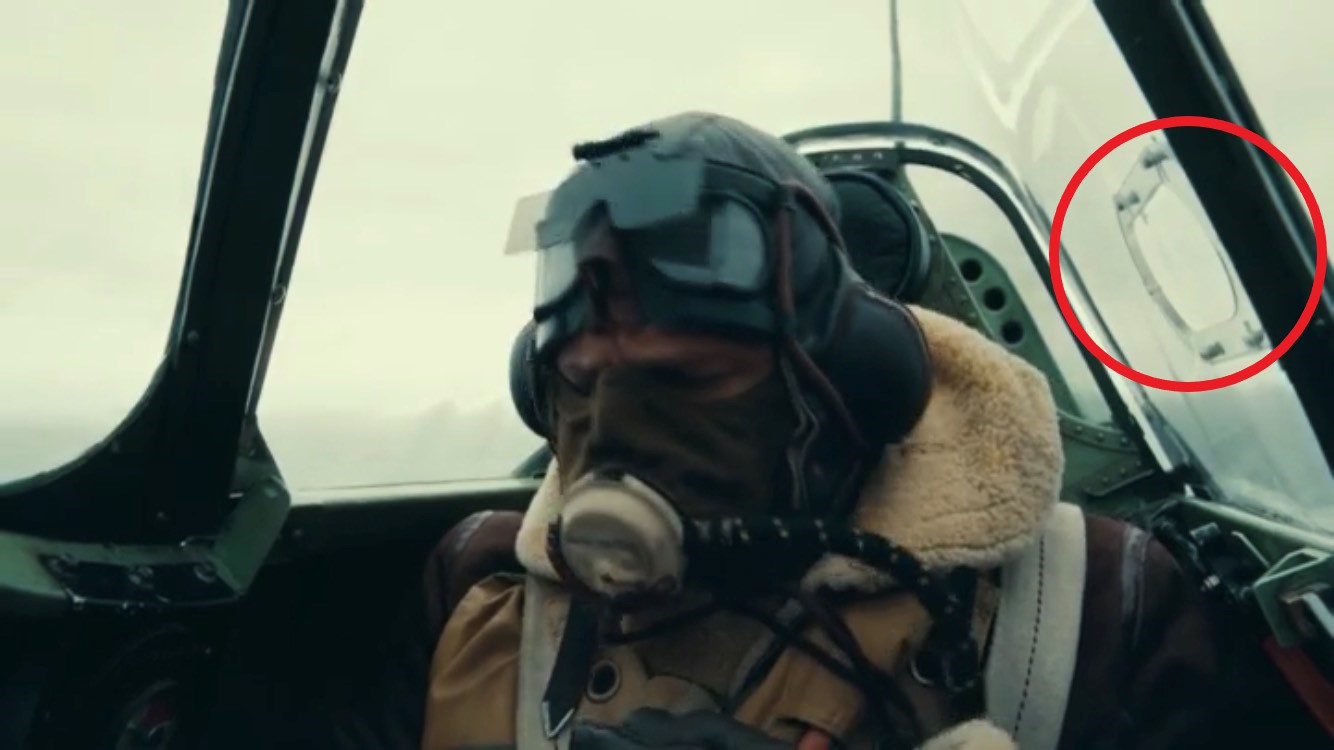 According to flight manuals, this allows the pilot to maintain a view on the outside if the windscreen becomes obscured: 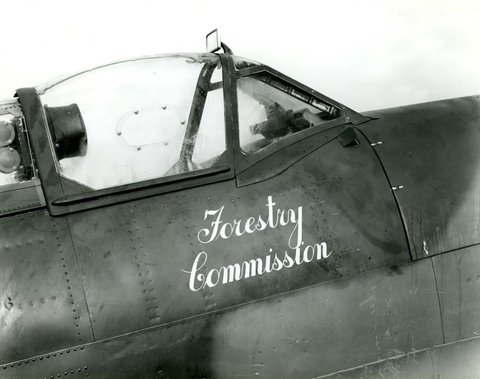 On the reason for mist apparition:

30
What is this pattern on the A350 front window?
16
What is this device protruding from the rear of this 787?
24
What is the purpose of the black paint below the cockpit windows?
6
What are these teardrop shaped thingamabobs on the bottom of the Panavia Tornado?
35
What is the strange object on 737-800 exterior, on the aft right side?
13
What is this red dashed line between door and cockpit window?
7
What exactly does the MB-326's 'relight' button do?
46
What is the offset in a seaplane's hull?
17
Are these two objects in cockpit of Antonov - AN 225 Mriya fans for air? What is their purpose?