What is this biplane? 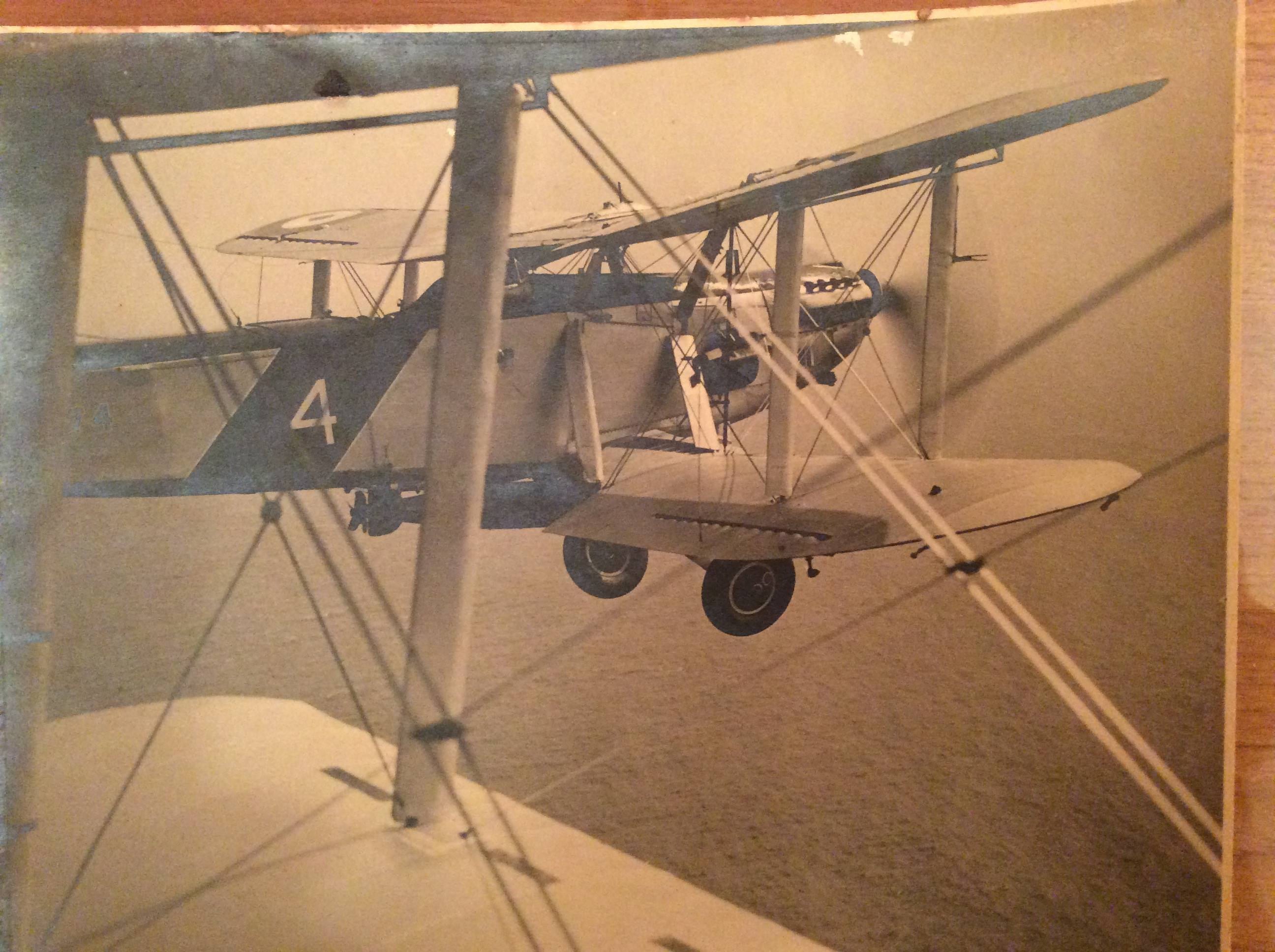 What is this biplane shown above?

The Blackburn T.5 Ripon was a British carrier-based torpedo bomber and reconnaissance biplane which first flew in 1926. It was used by the Fleet Air Arm as a torpedo bomber from 1930 until 1935. Ripons were also sold to Finland, where they continued to be used in action in the Winter War and the Continuation War until 1944. 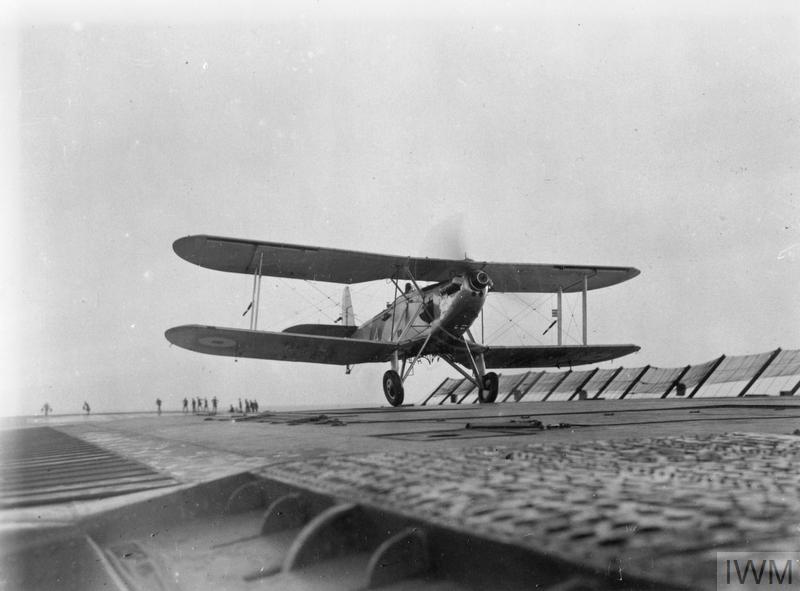 (Source: iwm.org.uk) The exact one, number 4 on the side.

A Blackburn Ripon Mk.IIA torpedo bomber of No 811 Squadron touches down on the flight deck of the fleet aircraft carrier HMS FURIOUS. 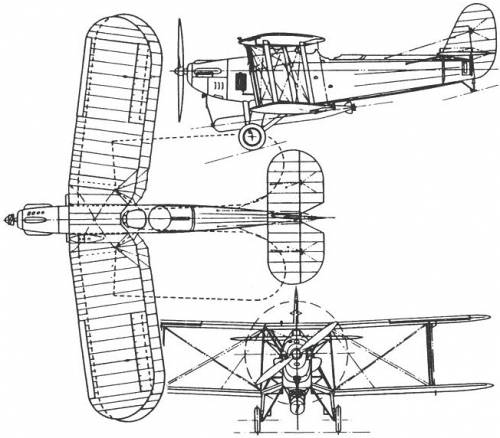 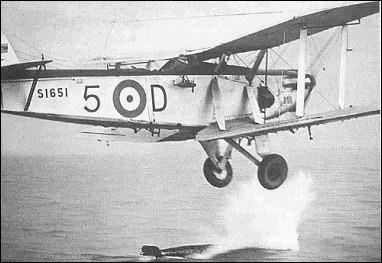 Not the answer you're looking for? Browse other questions tagged aviation-history aircraft-identification biplane .