What are those arrow markings on the wing?

I recently flew on a Boeing 737-800 and found these arrow markings on the wing. What are they for? 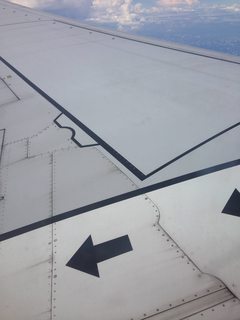 They are the overwing exit markings. You can see them in full in the following photo. 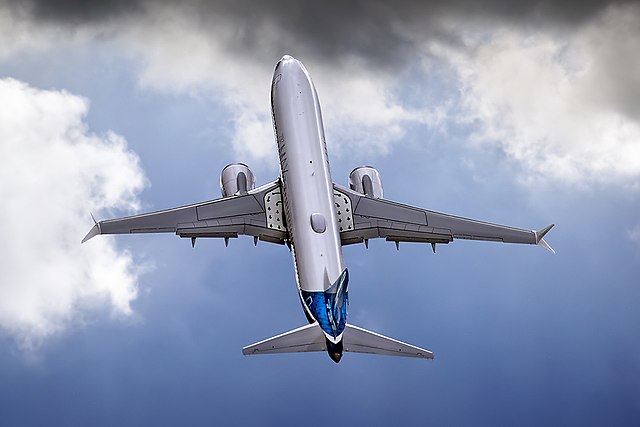 This is because as already noted in another answer, B737 does not have self inflating slides for its overwing exits and as such, the passengers need some guidance for exiting, to prevent them from going the wrong way. 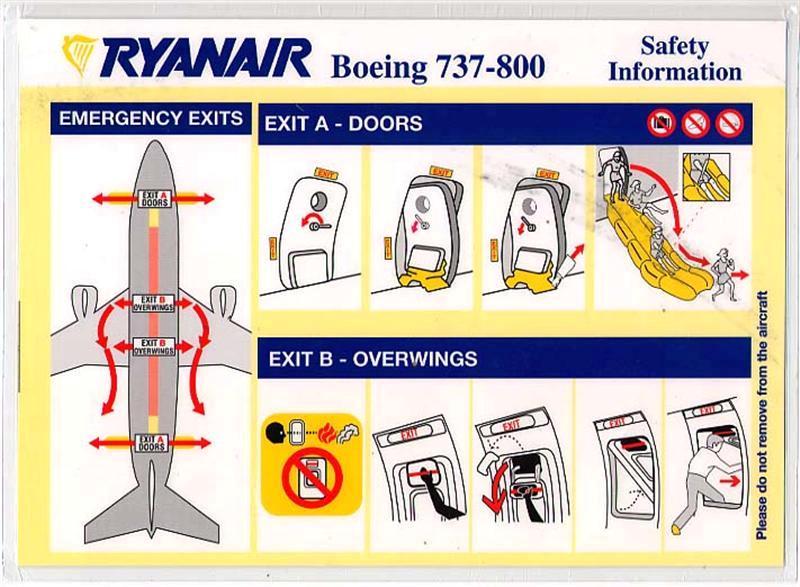 The above image shows the procedure for using the overwing exit.

They direct people who've used the over-wing emergency exits to proceed to the back of the wing, where the flaps are (hopefully) extended, giving them something to slide down to get to the ground. The leading edge would be a much harder trip down, AND if the engine is still running, you're about to run forward into the area where you're at risk of being sucked into the running engine. If you went aft and get caught in the jet-blast, you may tumble, but that's better than hitting the spinning fan blades!

Not the answer you're looking for? Browse other questions tagged wing boeing-737 feature-identification or ask your own question.

23
Are engines automatically stopped in an emergency landing?
8
Does opening of emergency doors over wings, lead to automatic lowering of the aircraft's wings?

17
With the upgrade of the 737 to the Max model, what major changes are incorporated?
5
What are the advantages and disadvantages of have the wing positioned further aft on an airplane?
26
What is the purpose of the small fins on top of the wing surface of Boeing aircraft?
8
What are these markings on the A380 wing?
7
Why are the wings of some planes changing width?
9
What are the benefits of a 'cranked arrow' delta wing?
14
What are those gray spots on the wing?