Why is the horizontal stabilizer forward of the vertical stabilizer on a P-51? Are there other airplanes that are like this?

The primary factor affecting the longitudinal placement of the vertical stabilizer is yaw authority in a spin. From Corke, here is a relevant diagram and description: 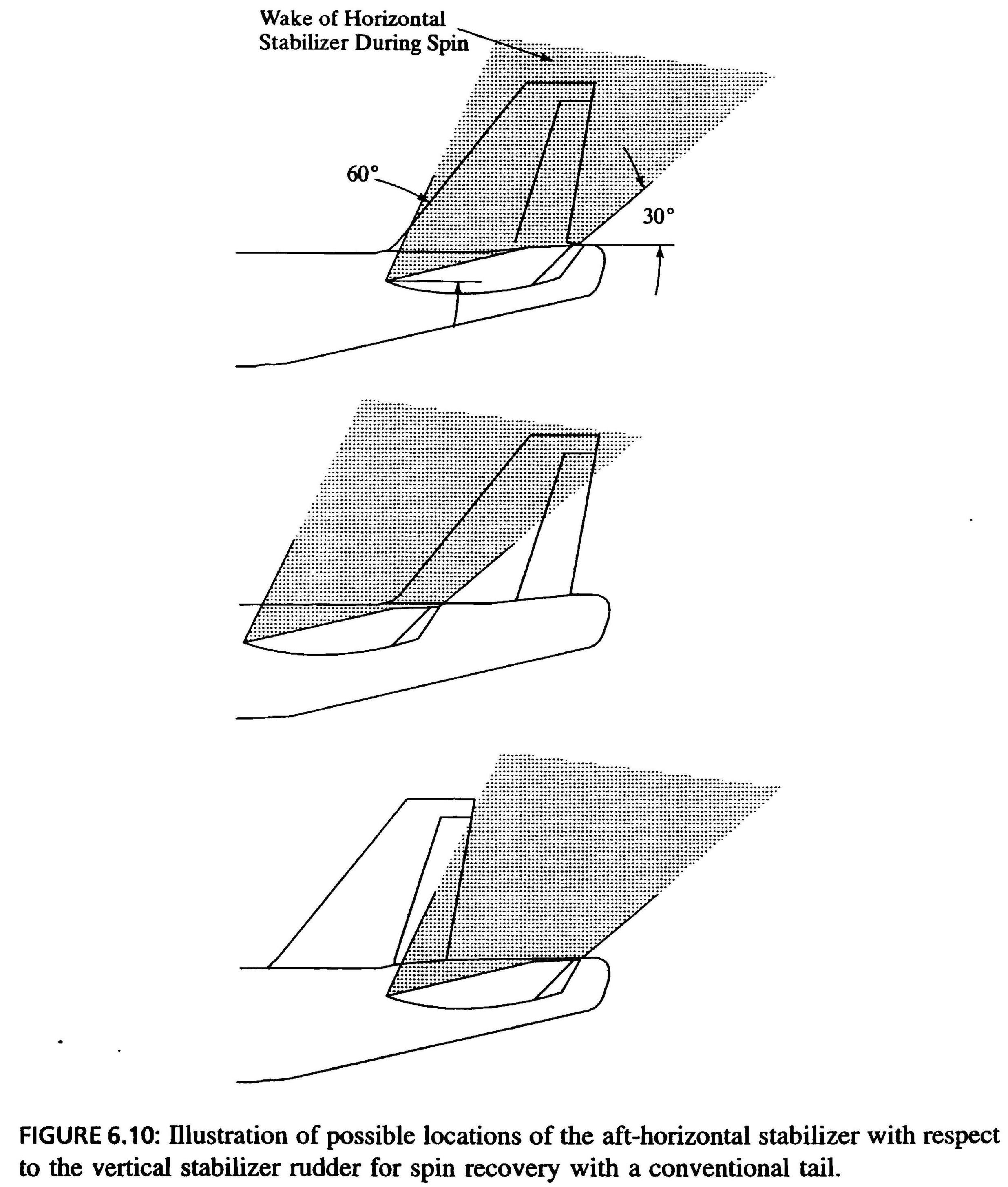 Why did the P-51's designers go with the aft position? It's hard to say given the myriad trade-offs inherent in any aircraft design and without an authoritative source, but as ymb1 points out, yaw authority outside of a spin is likely the answer. The P-51 was designed for maneuverability, so being a relatively small airplane it was beneficial to get as much rudder area and lever arm as possible out of the design.

As far as other aircraft go, it's a matter of how similar you think should qualify. The P-36 and P-40 use a somewhat analogous configuration (and indeed the P-51 was designed with their mission in mind), the A6M (Zero) has an aft tail but without the extended rudder, ymb1 mentions the Cessna 162, a couple of the Zenith airplanes come close, and I'm sure there are more. 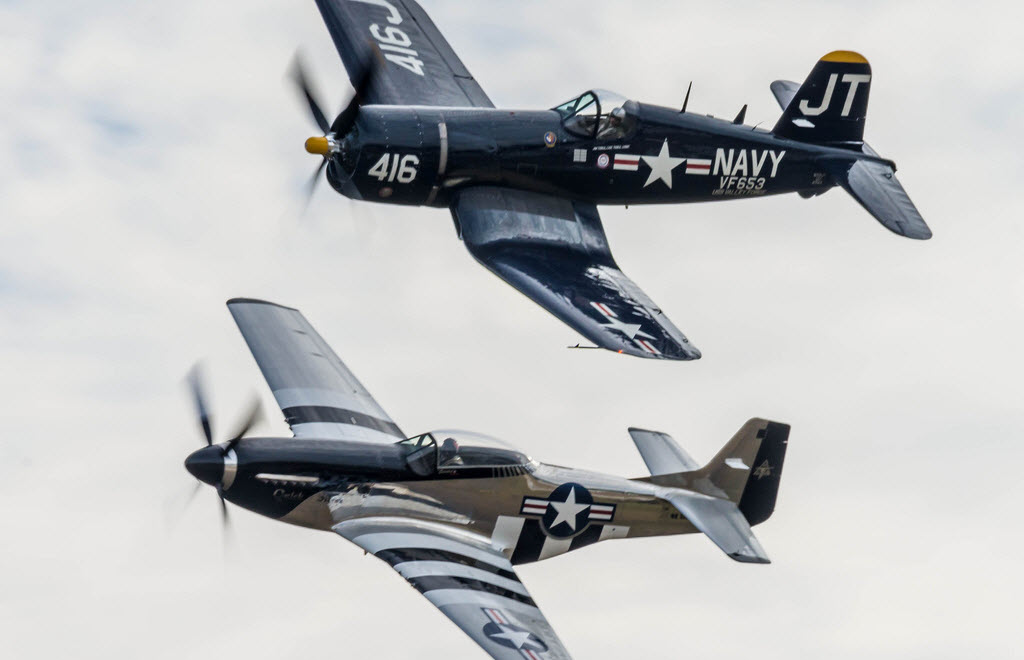 The noticeable difference above is the taller rudder of the P-51.

A taller rudder is needed for a shorter lever arm (distance between empennage and wing) and/or the need for more yaw authority.

Is it unique? No, a Cessna is shown below: 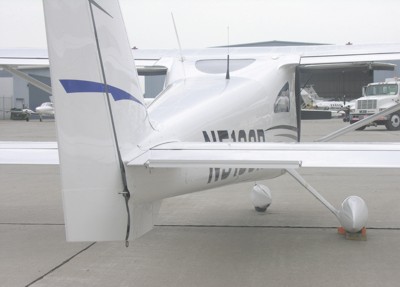 Related: How many versions of the P-51 dorsal fin fillet are documented?

Not the answer you're looking for? Browse other questions tagged aircraft-design aerodynamics tail p-51 or ask your own question.

16
Does it really take 9000 feet to recover from a spin in a P-51 Mustang?
5
How many versions of the P-51 dorsal fin fillet are documented?
3
How are the dimensions of the empennage determined for jetliners?