Which was the first pressurized aircraft?

Which aircraft was the first one to fly pressurized? 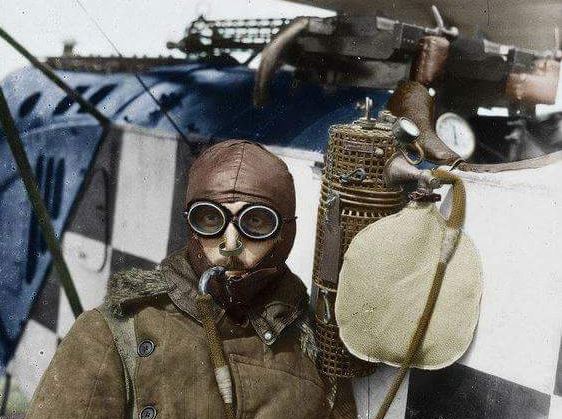 I mean an aircraft which didn't require to don an oxygen mask above a certain altitude, excluding very high altitude where a mask is still required due to quick loss of consciousness after a depressurization event.

The history section of the cabin pressurization Wikipedia article names a few based on the feat:

The aircraft that pioneered pressurized cabin systems include:

If it is the whole plane and not just the cockpit, then we're looking at the Lockheed XC-35, or the Junkers Ju 49 (whose purpose was to investigate the techniques of cabin pressurization).

For the first in service, then it's the Boeing 307 Stratoliner. 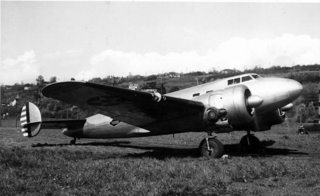 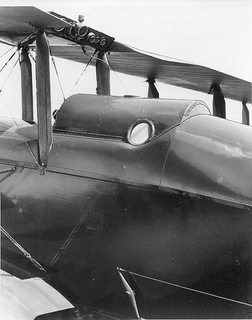 XC-35 (top) and the modified enclosed cockpit of the USD-9A.

Not the answer you're looking for? Browse other questions tagged aviation-history cabin-pressure or ask your own question.

10
When was the first rudder on an aircraft used?
10
What was the first jet-powered supersonic aircraft?
10
What was the first commercial aircraft to have a 'built-in' oxygen system?
3
Why and how can a fume event occur?
1
Can the pilot stop airflow between cockpit and cabin?
2
Is it possible for crew oxygen to exacerbate a flight deck fire?
7
Why aren't aircraft cabins pressurized to sea level pressure?
9
What was the first aircraft equipped with a RAT?
0
Why was the 307’s pressurisation system removed when it was modified into the C-75, despite the fuel-burn advantage of higher-altitude flight?