What is the difference between ground effect for an infinite wing and for a finite wing?

A question about ground effect has just reappeared.

What are the differences?

That wingspan is used as a measure of distance to the ground to indicate the presence or strength of ground effect leaves me with the impression that there is a 3D aspect to ground effect. Ignoring maneuvering a long wing for the moment.

I haven't fully grasped the importance or unimportance of the trailing vortices yet.

Ground-effect analysis is generally completed using the method of images, where we imagine an opposite geometry providing a flow that interacts with the original geometry.

Katz and Plotkin have a good explanation; here is their diagram for the 2D case: 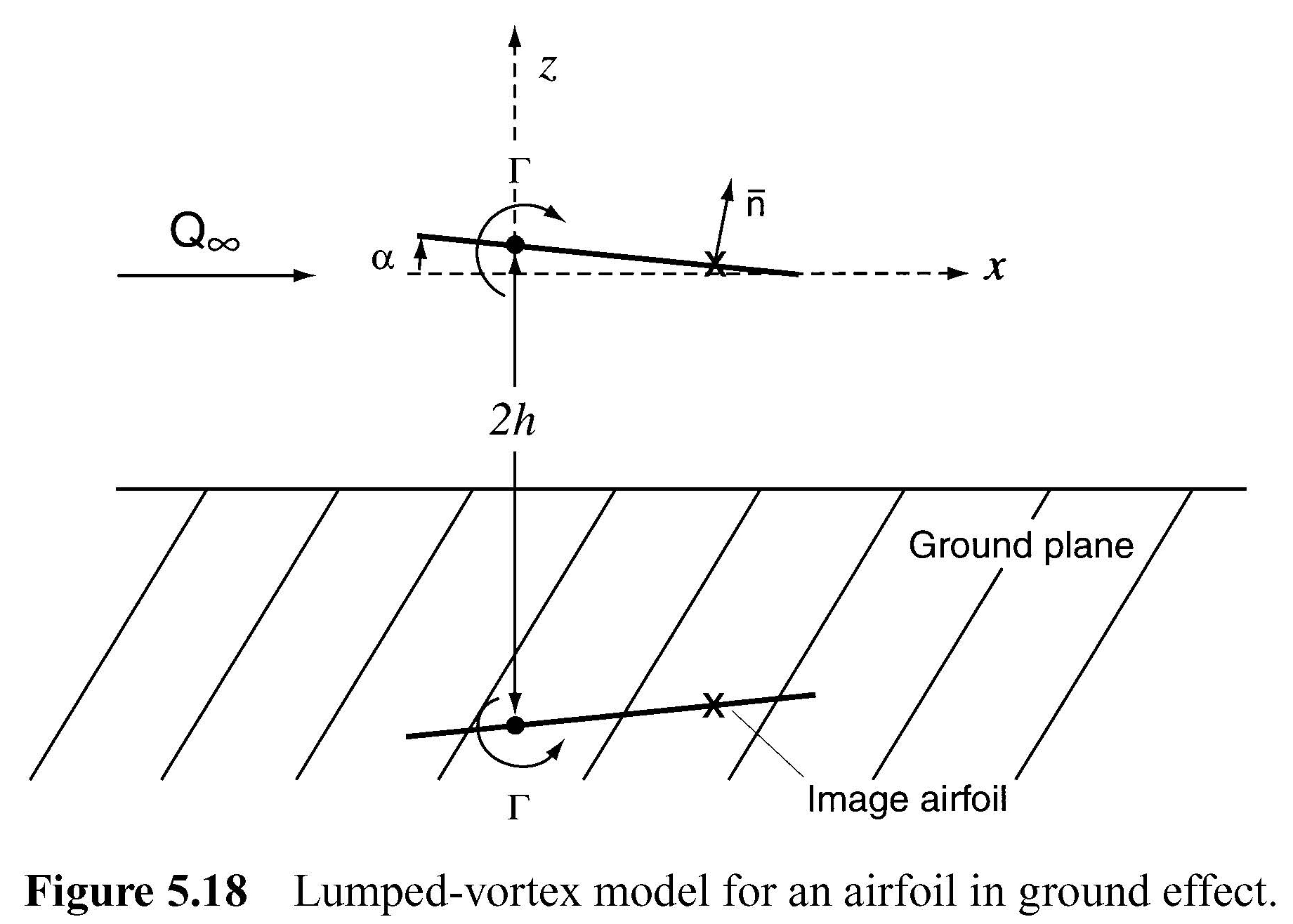 In the 3D case, we model the entire wing (or aircraft) as mirrored. The math here gets quite a bit more complicated, but I can summarize Phillips and Hunsaker, who provide the following figure and equation: 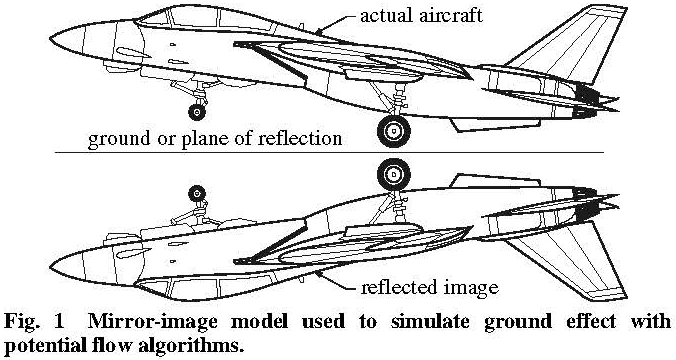 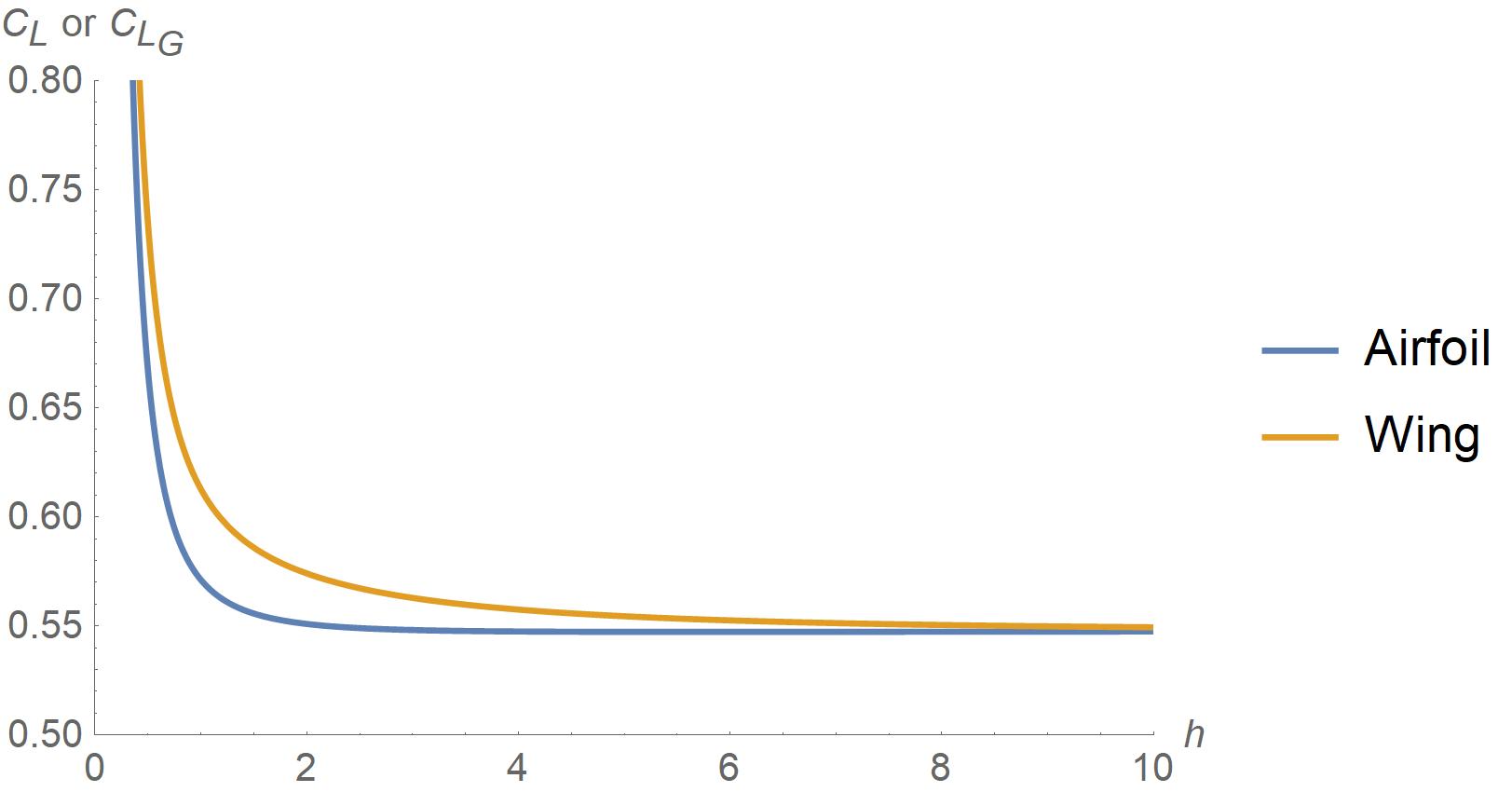 29
What is ground effect?