What is this delta wing aircraft parked at NASA Ames Research Center at Moffett Field?

What is the aircraft shown at these coordinates? https://goo.gl/maps/VTc153EacEL2

This is at NASA Ames Research Center at Moffett Field. Per the Ames map it is located north behind building N-127 (Warehouse) and west of the VTOL pad.

It has a dome canopy and a delta wing configuration. It is approximately the size of a fighter aircraft. A very blurry picture of the tail is visible by using Google Streetview from the Moffett golf course and looking west across runway 41R. 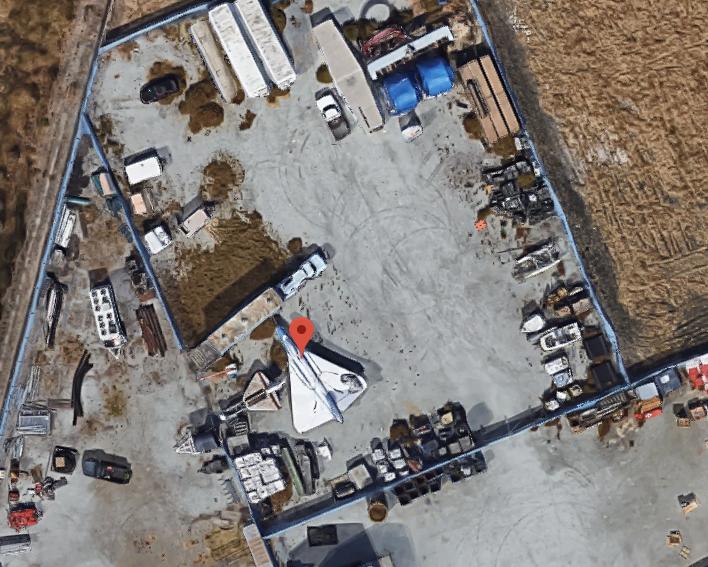 It is a STOVL E-7 Model.. It is not an actual aircraft. 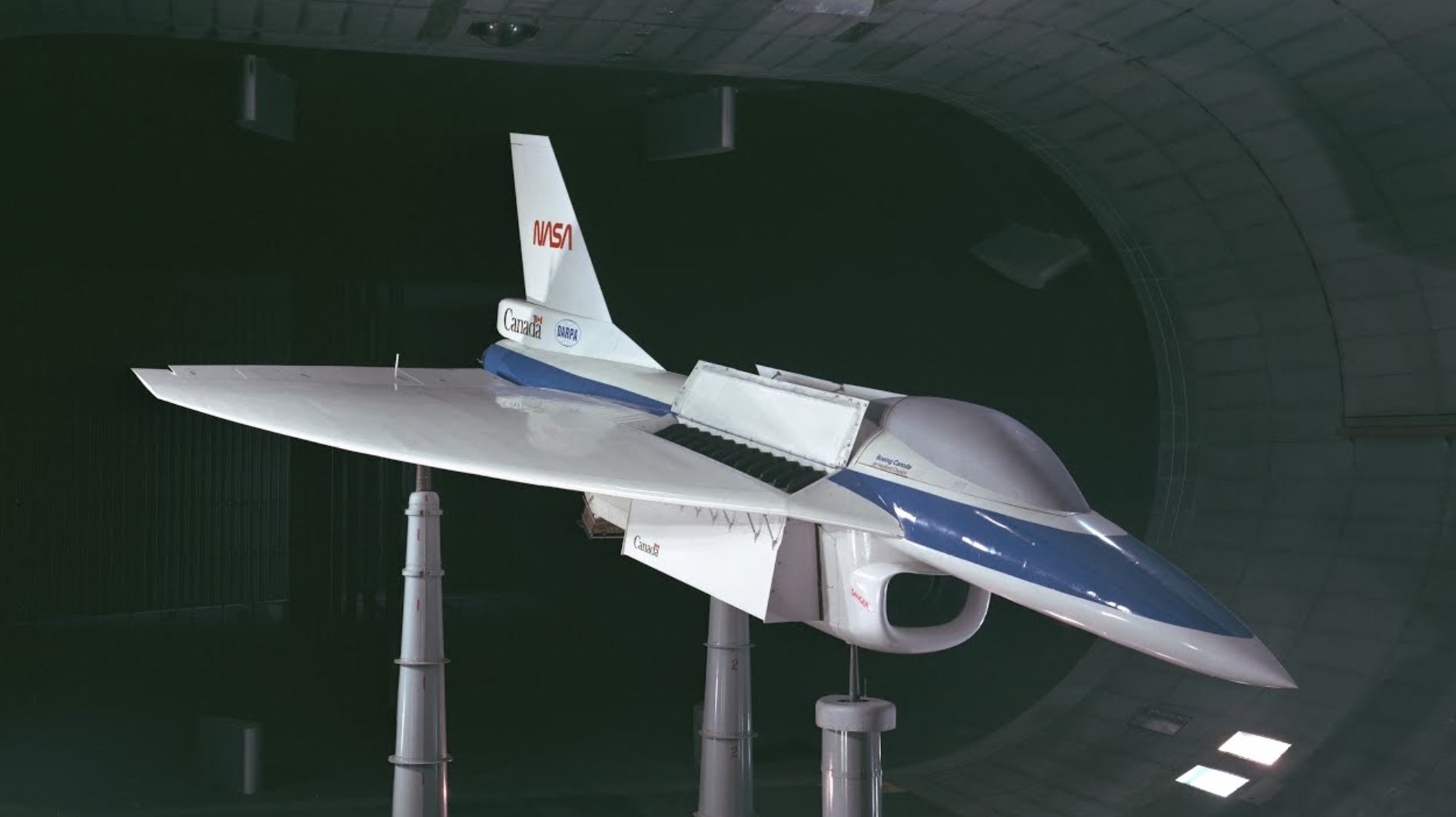 The enlarged photo shows the inlet duct covers. It looks like they left the lifting cables just laying on top. This is a model that never flew. 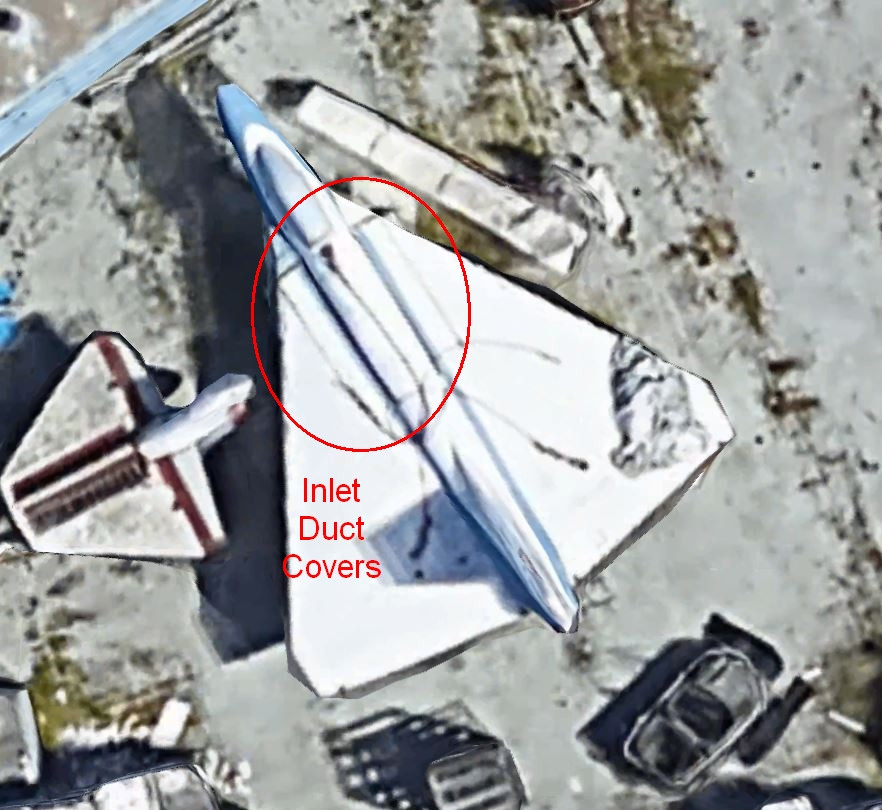 I think @DeltaLima nailed it in comments. I'd happily accept an answer if he/she would care to post one.

After the Dyna-Soar program was canceled in December 1963 the F5D-1 (708) went to Ames Research Center, installed with a ogee wing for an evaluation for Concorde Supersonic Transport wing study. The F5D-1 (802) stayed on at NASA Flight Research Center contributing to various tests. It became a flight simulator for the M2-F2, and a chase for the lifting bodies until 1970. In May 1970 the Douglas F5D-1 Skylancer (NASA 802) was retired and donated to the Neil A. Armstrong Museum in Wapakoneta, Ohio, to rest beside the light plane in which Armstrong learned to fly.

This shows that an airframe was at Ames and it had a modified wing. I think it suggests that the airframe never left Ames.