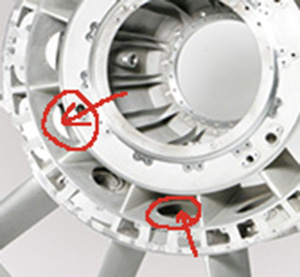 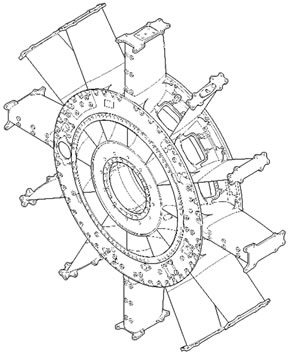 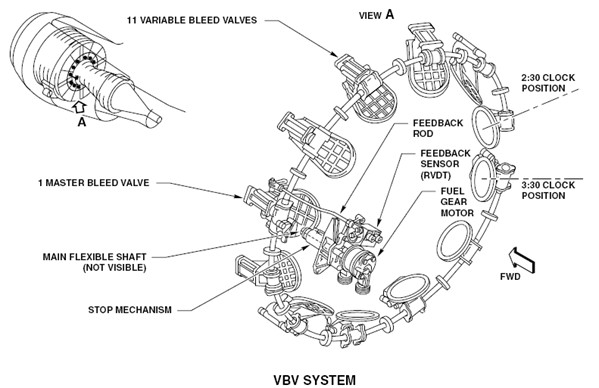 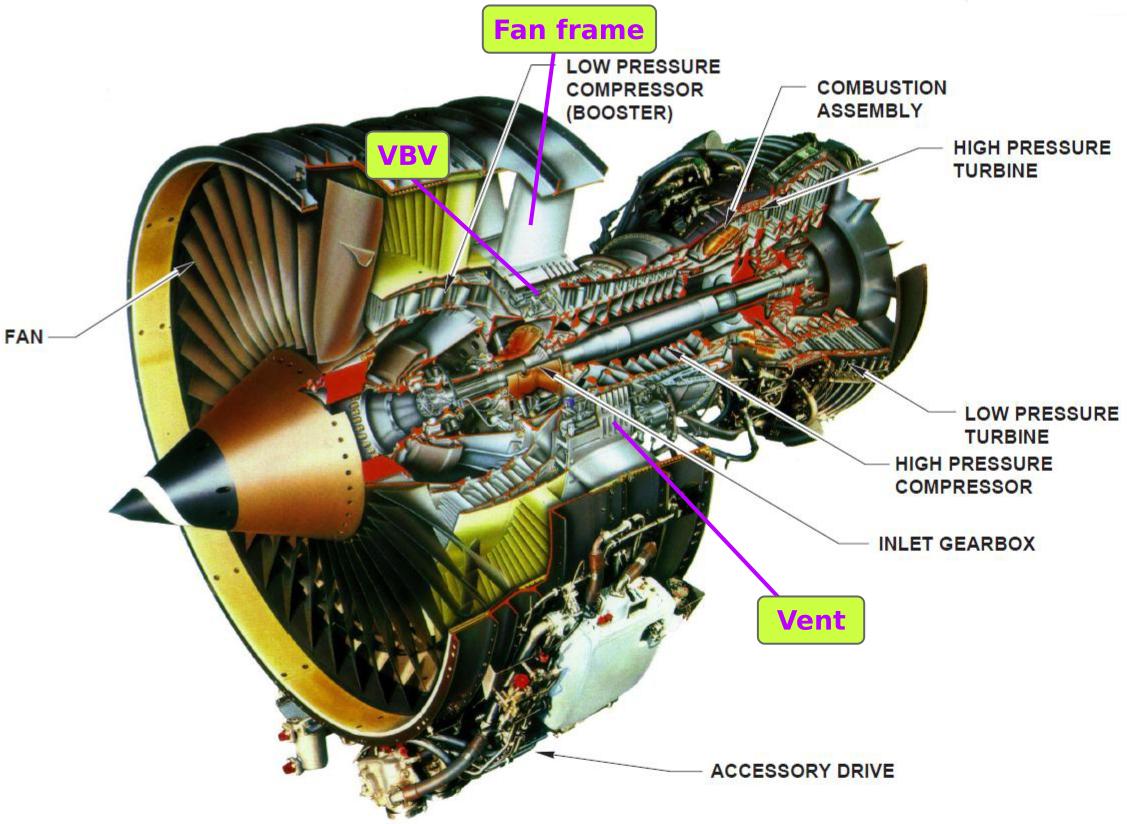 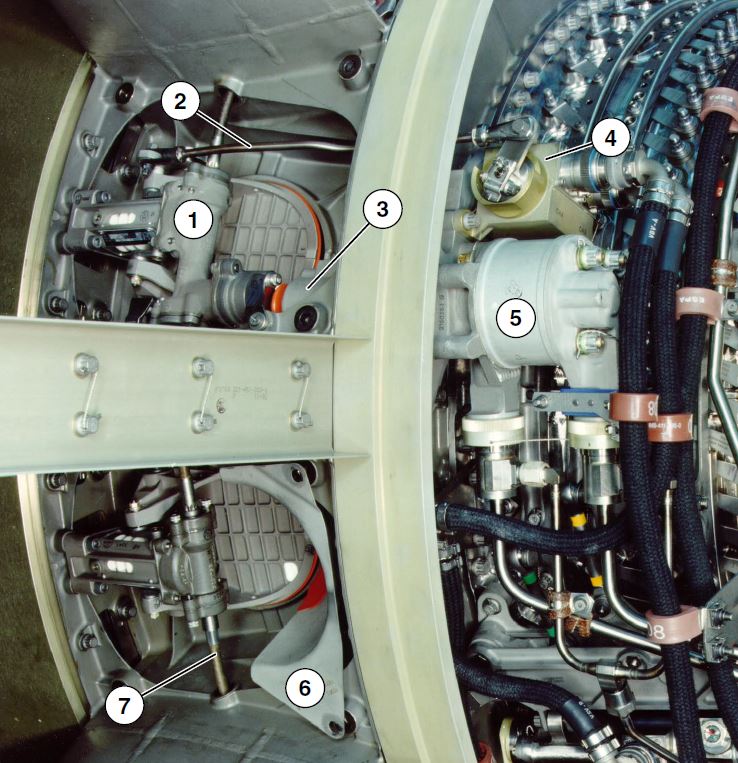 30
In a turbofan what holds the spinning axis?
17
If the intake of a running jet engine is blocked for some short duration what would be the sequence of events following it?
9
How does the FADEC prevent compressor stall during rapidly increasing thrust demand?
3
What is the difference between variable and transient bleed valves?
3
How do variable bleed valves prevent surge?
2
How does a turbojet engine's performance change as the load on it varies?
0
How do you use a flexible drive shaft?
2
What is that to and fro moving thing?

9
How does the efficiency of a turbofan compare between take off speeds and optimal conditions?
5
What is the clearance between a fan blade and the nacelle?
8
In a turbofan, why are there no stators behind the fan?
8
Why does the CF6 have a lower bypass ratio than the TF39?
4
Does the P&W F100 turbofan engine of the F-16 really produce this much power?
2
Why does a turbofan shut off when rapidly retarding the thrust levers?
23
What is the difference between turbojet and turbofan engines?
6
Why don't turbofan engines have shrouds affixed to the fan blades?