What is this pipe on the tail of this helicopter?

In this picture of a CH-53 you can see a pipe or rail on the tail section of the aircraft. What is that?

This device is the antenna for the HF transceiver. 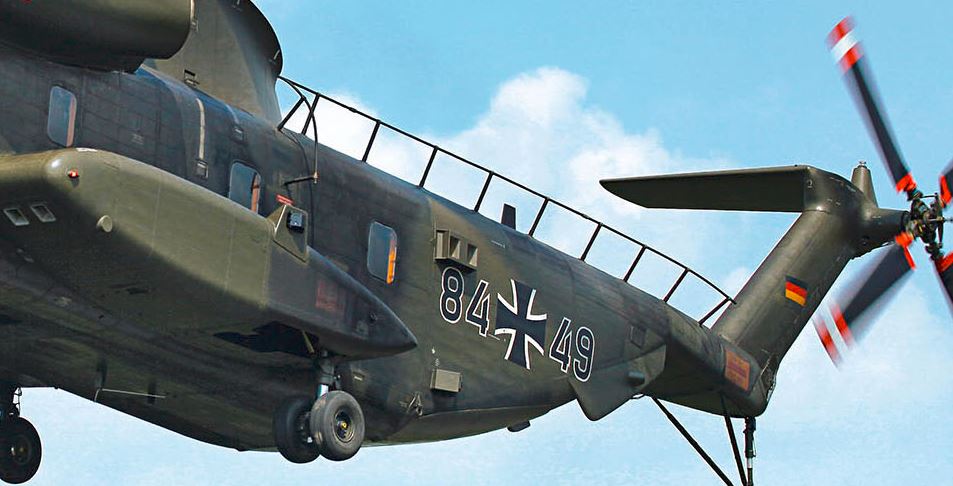 The antenna is the rigid wire running along the top of the fuselage and ending near the window, supported by insulators at regular intervals to move it away from the metallic fuselage for better efficiency.

HF antennas used on helicopters are often loop ("towel bar") and inverted-L antenna (the one you have found).

Length: RF signals travel in a wire and bounce at its extremities. This is also valid when this wire is used as an antenna. In that case the wire takes the name of radiator. The antenna radiates a stronger electromagnetic field when the direct signal and the bounced signal combine in an additive way in the radiator (resonance). This efficiency gain is also valid when working in reception.

Diameter: HF band also usually requires higher power (and higher voltage) for the long distance communications it is aimed to.

The result of both requirements is an HF antenna radiator should be longer and should have a larger diameter than for a higher frequency. This leads to designs similar to CH-53 antenna.

In practical the antenna won't resonate for all aviation HF frequencies which are spread over a large range (100 m to 10 m), shorter wavelengths will be privileged. 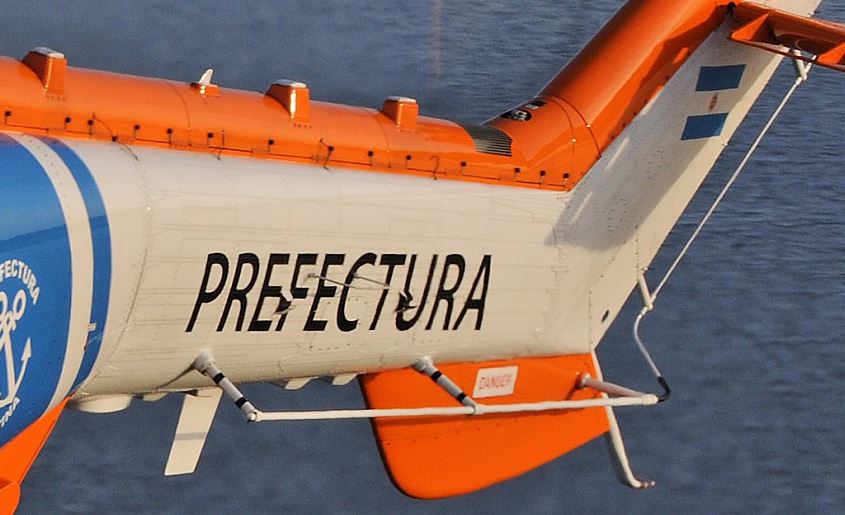 See also: Why did some Caravelles have a very long dorsal fin?

21
Why did some Caravelles have a very long dorsal fin?