It makes sense to me, that under normal circumstances the engines shouldn´t be pushed to their maximum, to reduce wear and tear. But why isn´t TOGA thrust, which is the maximum selectable thrust setting, not corresponding to the maximum possible thrust, thereby 100% N1 or N2 whichever is the limiting factor.(In the picture TOGA is limited to 88.9% N1) 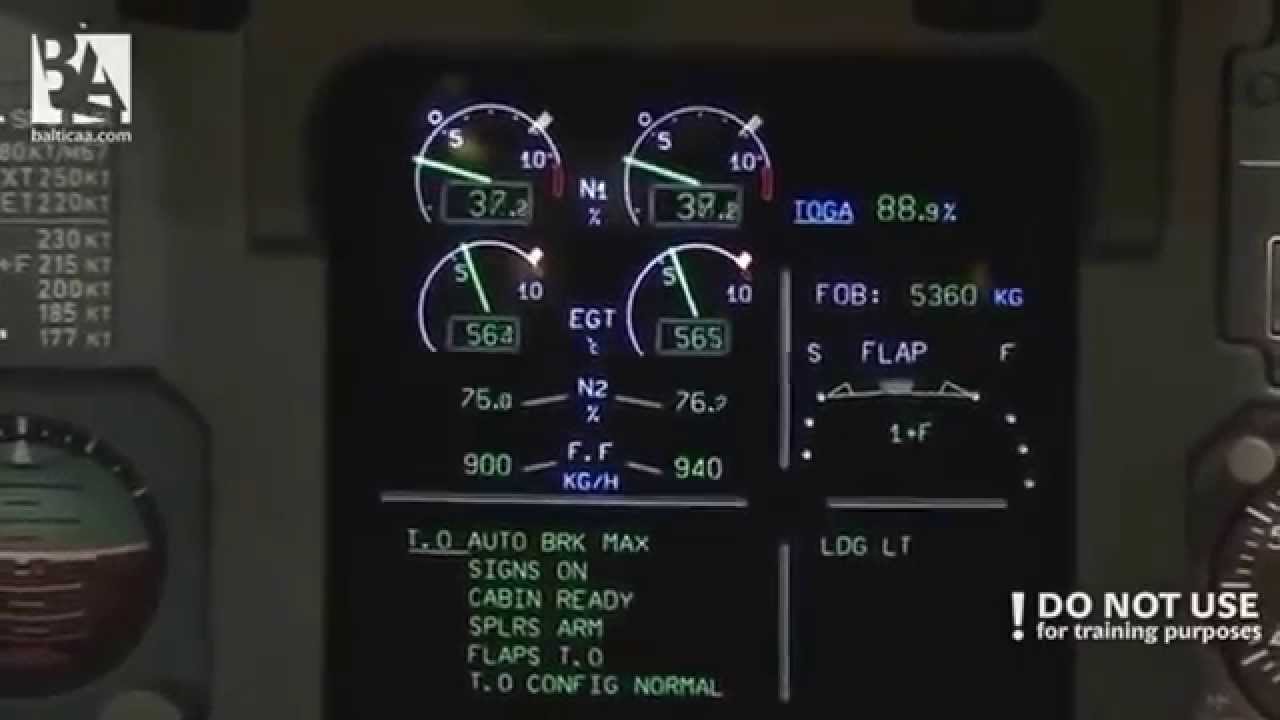 TOGA thrust is not always 100% N1 (or N2), because TOGA thrust is actually not about delivering the absolute maximum thrust that can be provided. Rather, it's about delivering a guaranteed large amount of thrust, to ensure the performance of the aircraft is what the pilot expects, and what the flight manual states will occur. The level of thrust needs to be predictable. So it's got to be the same with a new aircraft, as one 5 years old (for example), and the engines are about to be overhauled.

To achieve this, engines are "flat rated". See What is a Flat Rated Engine? 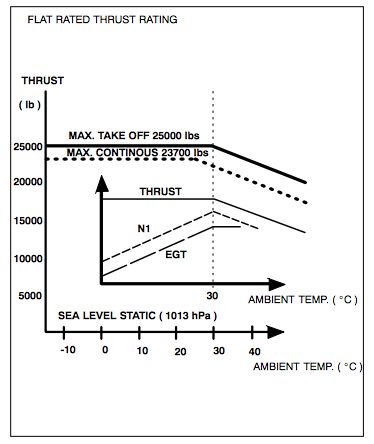 To repeat that answer a bit, a flat rated engine, produces a constant, or the same amount of thrust, up to a certain ambient temperature. This is achieved by having a margin (gap) between the maximum thrust the engine provides, and what it can really produce. This also results in a temperature margin between the engines actual turbine temperature, and the red line temperature. This means as the engine degrades, it can increase its operating temperature without hitting the red line (until it has degraded a lot), and so still provide the same level of thrust.

When a gas turbine's engine control is designed to produce the same thrust at different ambient temperatures, it means N1 speed will be higher on a hot day, than a cold day. See how in the figure, for a constant thrust, N1 is increasing as ambient temperature goes up? N1 has to go up as ambient temperature increases, because hotter air at the intake is less dense than colder air, so the engine needs to run at a faster RPM to make up for the lower density.

The N1 and N2 values are simply RPM speeds, expressed as percentage of some nominal value. (It’s easier to talk about 95.6% N1 than 10,250 N1 RPMs.) But thrust for modern jet engines, and limitations for that thrust, are defined by the engineers as actual thrust, which is not a value directly observed on the flight deck. And due to factors such as altitude and temperature, you don’t have a set relationship between N1 and thrust. The thrust you get at 100% N1 in mile-high Denver on a hot summer day, you may get at 90% N1 at a sea-level airport mid-winter.

So a performance computer does the math & tells you what the N1 value is, given the conditions here & now, that will give you the specified thrust.

There is nothing special, or necessarily limiting (in many engines, at least) about “100%” N1. It isn’t uncommon on the CFM-56 to see N1 values above 100% for max takeoff thrust. That 100% is simply an RPM setting that matches the chosen nominal value, so if TOGA thrust today is 100.2% N1, that’s what you’ll set. In the photo in the OP, there is a redline (actually red arc) on the N1 indicator, but it is well above 100%.

N2, being engine core speed, has even less relationship to thrust than N1 does.

Many pilots confuse 100% N1 as max thrust or 100% thrust.Although N1 always corresponds to a certain valve of thrust, In gas turbines 100% N1 means that the turbine is operating at or close to 100% efficiency.

Not the answer you're looking for? Browse other questions tagged jet-engine airbus or ask your own question.

12
How much thrust can the thrust reversers create?
16
Why is it called “Dry Thrust”?
4
Why does lower atmospheric pressure produce higher EPR (thrust)?
2
What is a “flare-out” and why does auto-thrust reduce thrust during flare-out?
4
Were Airbus planes always fly-by-wire?
5
Sukhoi Superjet 100 avionics
16
Why do the 737-100's JT8Ds, and no others, have suck-in doors?
6
Flex temperature isn't actually “fooling” the FADEC, right?