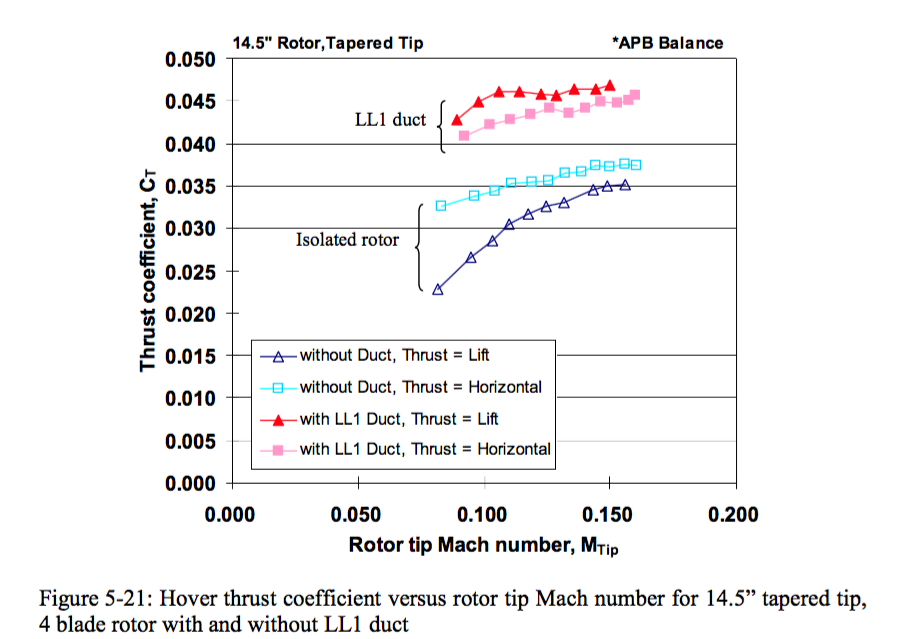 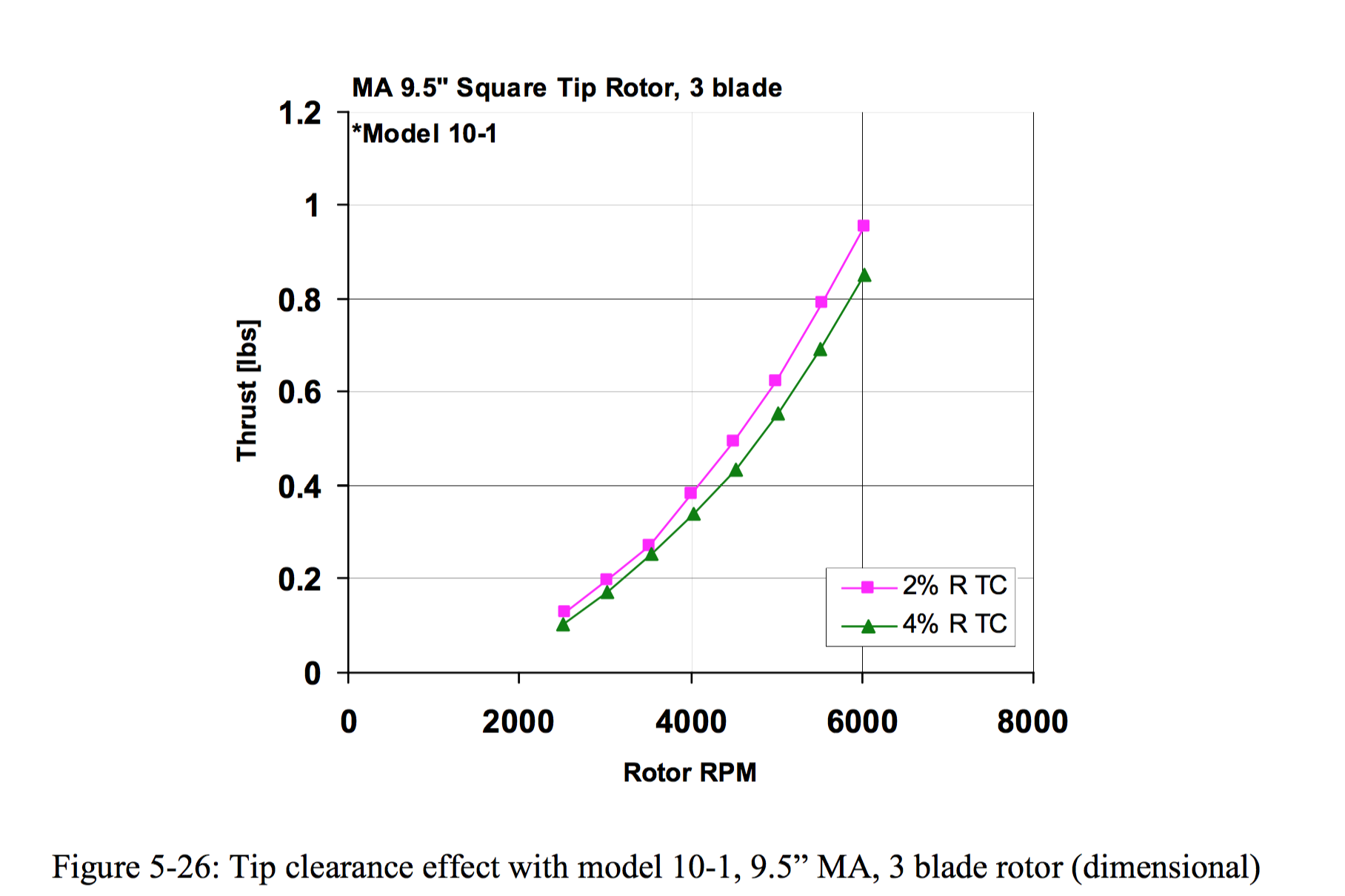 5
What is the highest possible thrust generated by 15cm ducted fan?

23
Would an aircraft with contra-rotating propellers longer than the plane's wingspan be able to fly?
2
How to calculate optimal prop diameter, pitch, torque and power coefficient given required thrust?
6
What is the fan tip speed at maximum thrust?
26
Which manufacturer produced this fan blade?
4
How to estimate blade interference in a propeller or fan?
4
How does one choose the number of blades and the diameter required for a turboprop propeller?