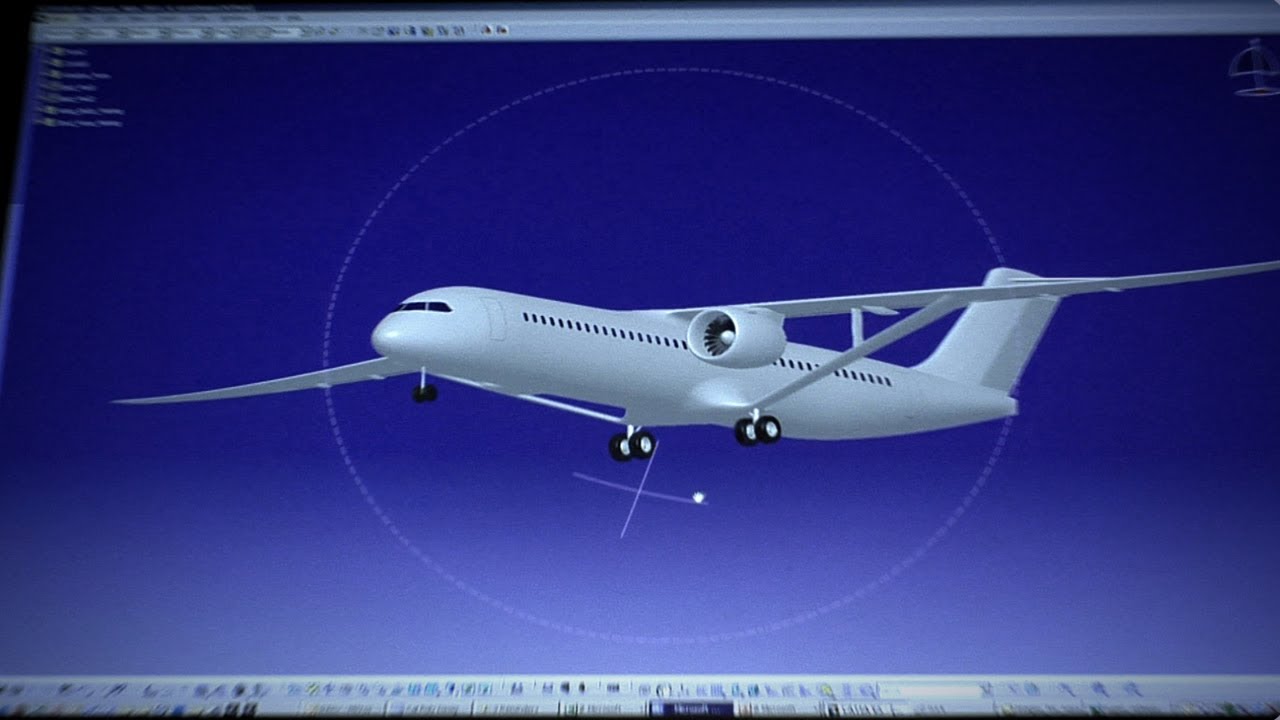 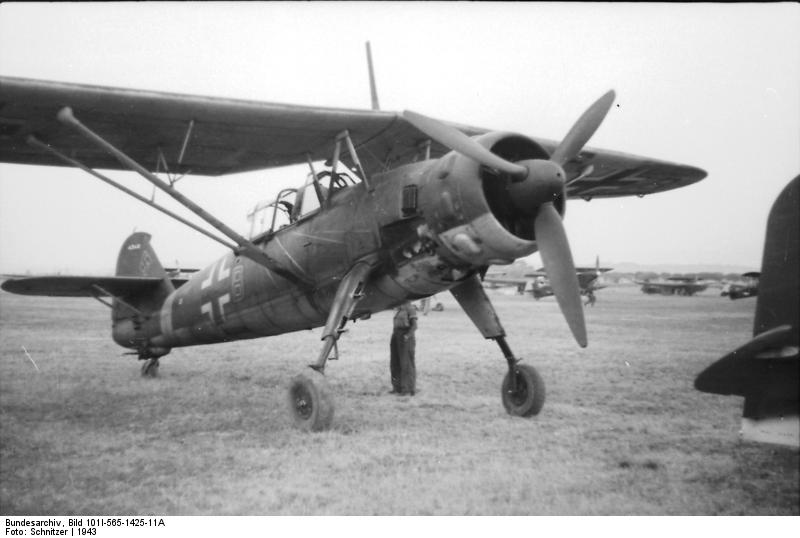 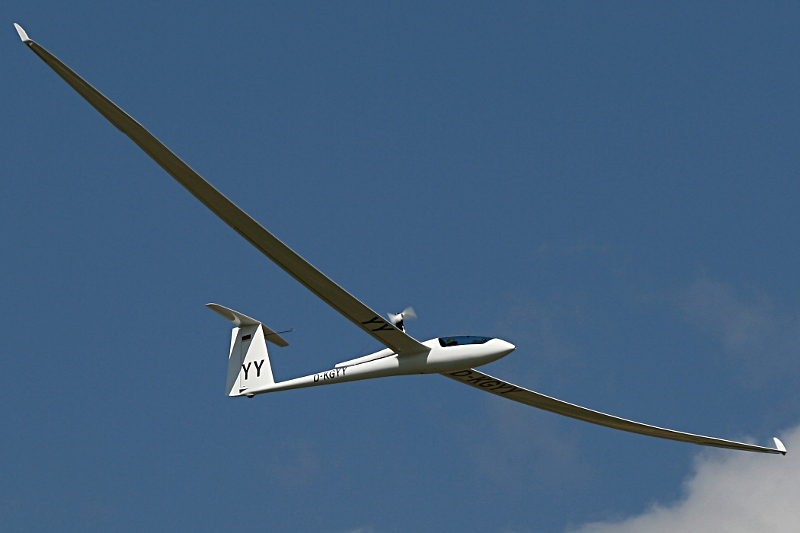 41
Why would a glider have water ballast? If it is trying to stay aloft without an engine, wouldn't it be better to be as light as possible?
12
How are aircraft wings protected against flutter - aerodynamic oscillations that can break bridges?
12
How is the induced drag calculated for a wing with elliptical planform?

2
Could the Cruise-Efficient STOL configuration be as efficient as a conventional airliner?
8
Is there anything wrong with this more symmetric aircraft design, and why isn't it used?
37
Why increase the number of cylinders in an engine instead of increasing their volume?
3
How can I find the optimum chord wing length for this wing?
8
Have bi-wings been used without creating more drag?
10
Why do the C-141 and C-5 have T-tails?
0
Would a pure flying wing in straight and level flight have zero wing bending stress?
1
Why don’t double-bubble fuselages cause severe fatigue problems?
2
Could a rotor head wing be plausible?
2
Why would control-surface balance horns cause problems at transonic speeds?