What is the optimal altitude for performance and mileage in normally aspirated GA planes? [duplicate]

What are normally the best altitudes for:

Is it always highest (reasonable) altitude (say >=10,000')? the air resistance is low but so is the engine power, or is it usually some intermediate altitude?

Does it depend on the aircraft? Is a Cirrus SR-20 different from a Vans RV-9 from a Cessna 182 from a Piper Cherokee?

How does the efficiency of a piston aircraft change with altitude? covers a lot of ground about the primary forces (air resistance and (normally aspirated) piston/prop efficiency) and secondary forces. But it does not answer how these forces typically combine to create "best" altitudes (for mpg and gs). The question ultimately was about how these forces could create typical optimums at different alternatives, and whether they could be different for an SR-20 or a 182.

First off this highly varies by aircraft. Piston aircraft that fall under the GA header these days have a pretty wide range of altitude capabilities. The Piper Archer I fly wont really get over 10,000 but you can get your instrument rating and grab a Mooney Acclaim which will take you well into the flight levels and get you up to 25,000 Ft.

Very Generally speaking performance increases with altitude to an extent. However climb rate usually decreases so there is a break even but it for sure varies by airframe and configuration.

Again this varies by aircraft as well as how you chose to operate the plane. Things like running lean of peak can effect efficiency at the cost of speed typically. Some planes have little to no change in endurance at varying altitudes (although your change in airspeed may allow you to cover more distance). At 75% power my archer has almost no change in endurance as I climb. 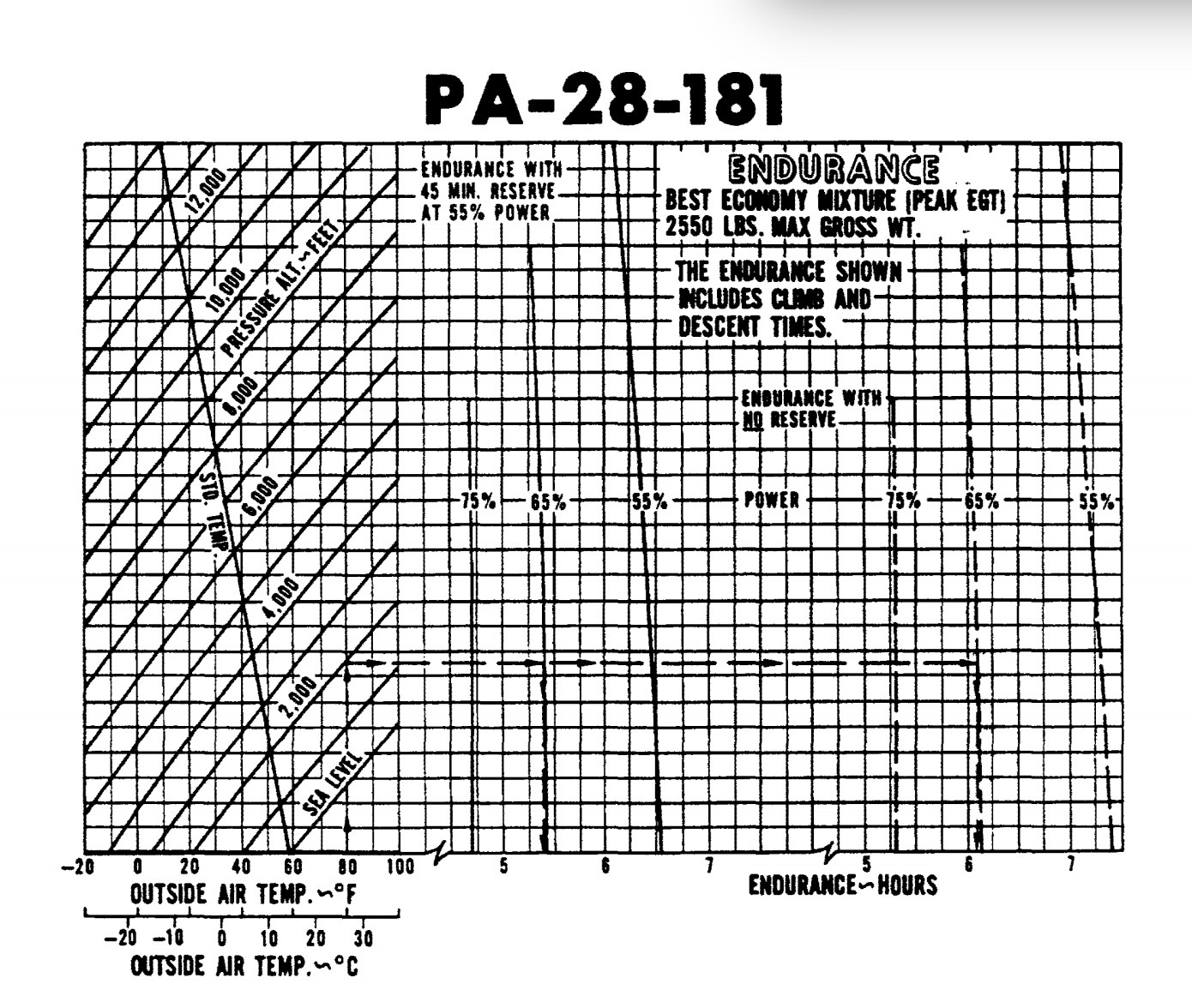 Variable pitch propellors also offer a great deal of power setting options that can allow you to tune your efficiency even further.

9
How does the efficiency of a piston aircraft change with altitude?

10
How do turbochargers aid engine performance as density altitude increases?
6
What are the differences between Lycoming and Continental engine designs?
13
What is the difference between SMOH and SFOH?
4
What are the consequences of fouled spark plugs in flight, and how can I clean them?
3
In high-altitude piston aircraft, what type of forced induction (boost) is used?
0
What is the reason for the different types of valve heads (mushroom, tulip, semi tulip) in reciprocating engines?
5
How do carbureted and fuel injected engines compare in high altitude?
0
What are the different types of procedures for starting a fuel injected engine?
4
What is the difference between Full Throttle Height and Critical Altitude?
11
Can the plane Celera 500L be eight times more fuel efficient than a jet of similar size and capacity?