Does it make sense to use a canard in combination with a conventional aft elevator control surface?

I am designing a UAV and have settled on a canard design. However, I’m curious whether it would be helpful to have a typical horizontal stabilizer behind the wing as well as a canard wing in front of the main wing to increase lift towards the front of the plane and for better stablity. Is this a bad idea? I’m looking to carry cargo ranging from 0-1000g, and initially fly for around 30 minutes. It is also using a special VTOL system I’ve designed.

Actually, for most tasks it would be most helpful to add the horizontal tail and to remove the canard. There have been only a few canard designs and even fewer three-wing designs in the past. Off-hand I remember just two: 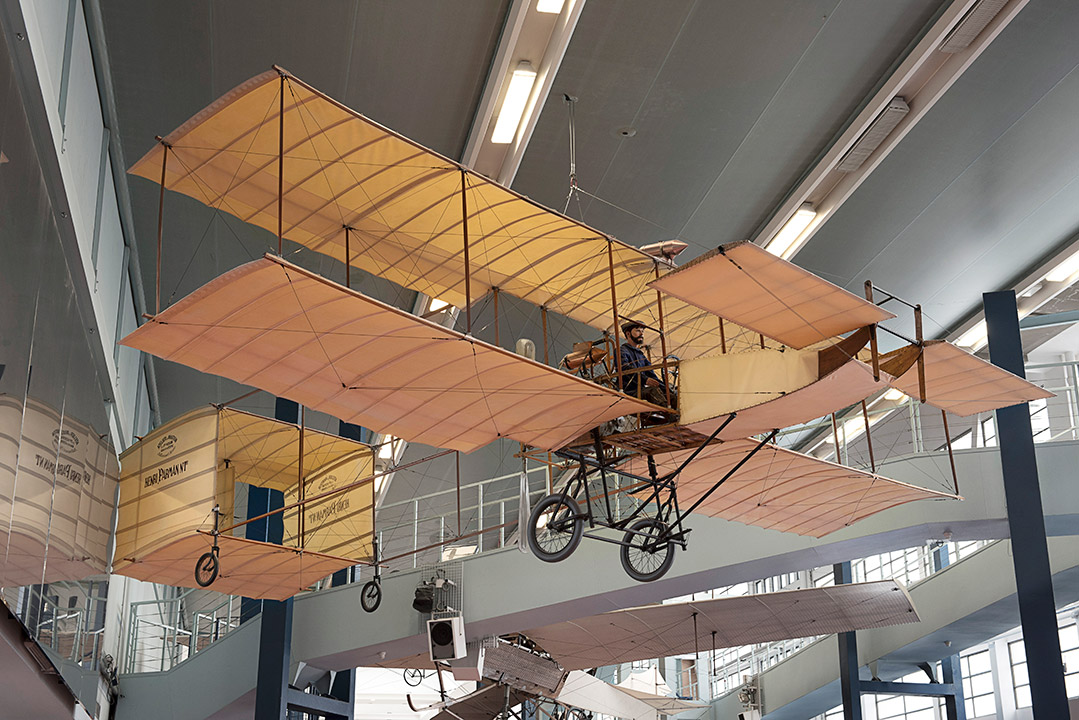 Gabriel Voisin was the founder of the first commercial aircraft factory and designed a biplane with forward elevator and aft stabilizer in 1907 for Léon Delagrange and Henry Farman. He had chosen a similar layout for his very first glider design in 1905 already, most likely because the question where the elevator goes on an airplane was a matter of hot disputes at those times. 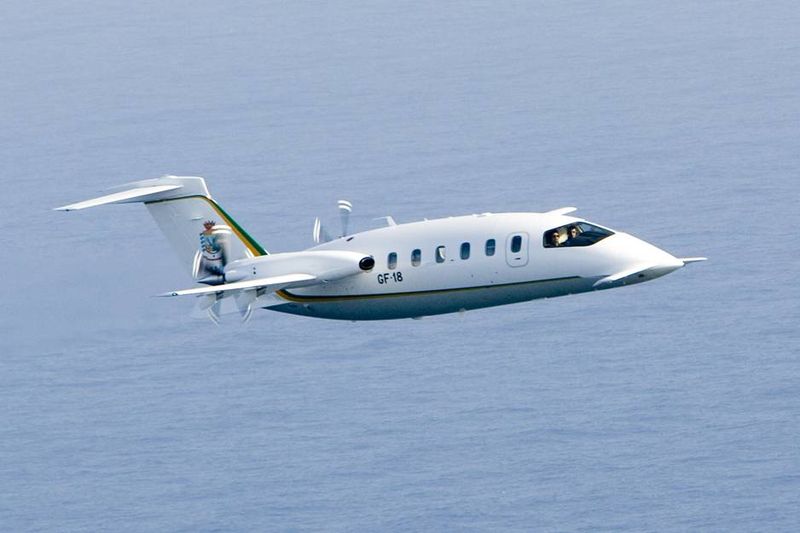 The second one is of course the excellent Piaggio P.180 Avanti (picture source), where the highly loaded canard allows to move the wing behind the pressurized cabin and the lightly loaded elevator provides ample control authority at all flap settings and center of gravity locations.

If you don't expect to have a wide center of gravity range in your UAV, use fewer wings. One big one for the lift and a second one for stability and control should be all you need.

Not the answer you're looking for? Browse other questions tagged aircraft-design wing unmanned-aerial-vehicle control-surfaces canard or ask your own question.