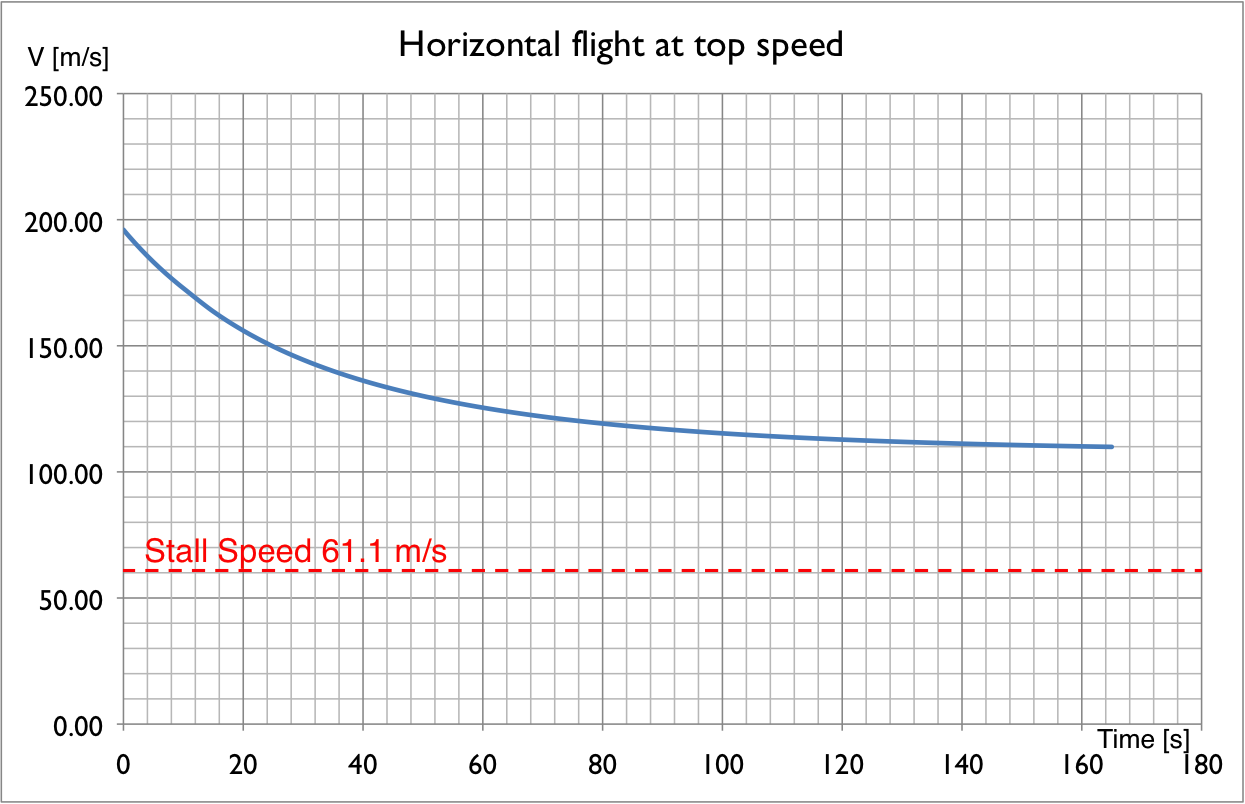 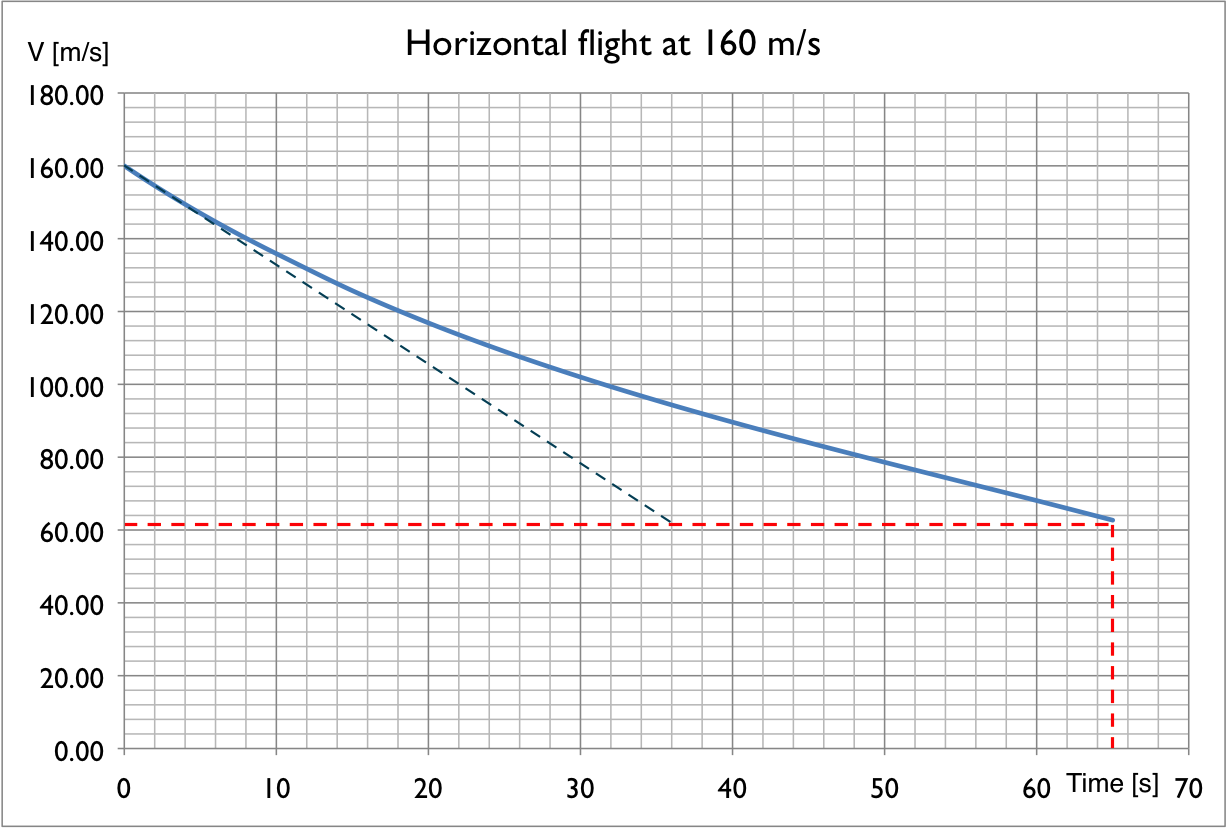 0
Does a fighter aircraft slow down when firing machine guns?
27
Does the cannon of the A-10 deliver more thrust than the engines do?
0
How to calculate altitude in a flight simulation?

19
How much impact can be taken when flying in formation?
4
With similar weapons why does an AH64 Apache require a pilot and gunner when the A10 Warthog only needs a pilot?
5
How do dummy bombs simulate real bombs in training when they're so much smaller?
1
Which 2-seat 4th generation fighter/engine/configuration (de-militarized) would the best supersonic long-range civilian private transport?