How to keep a helicopter steady when close to the ground?

I understand the ground effect and the air cushion of approximately 3-6 inches when the helicopter is close to the ground. With that in mind, my questions are:

The ground effect can be seen as an increase in air pressure underneath the lifting surface because the down-flowing air cannot stream through the ground. An image from this book:: 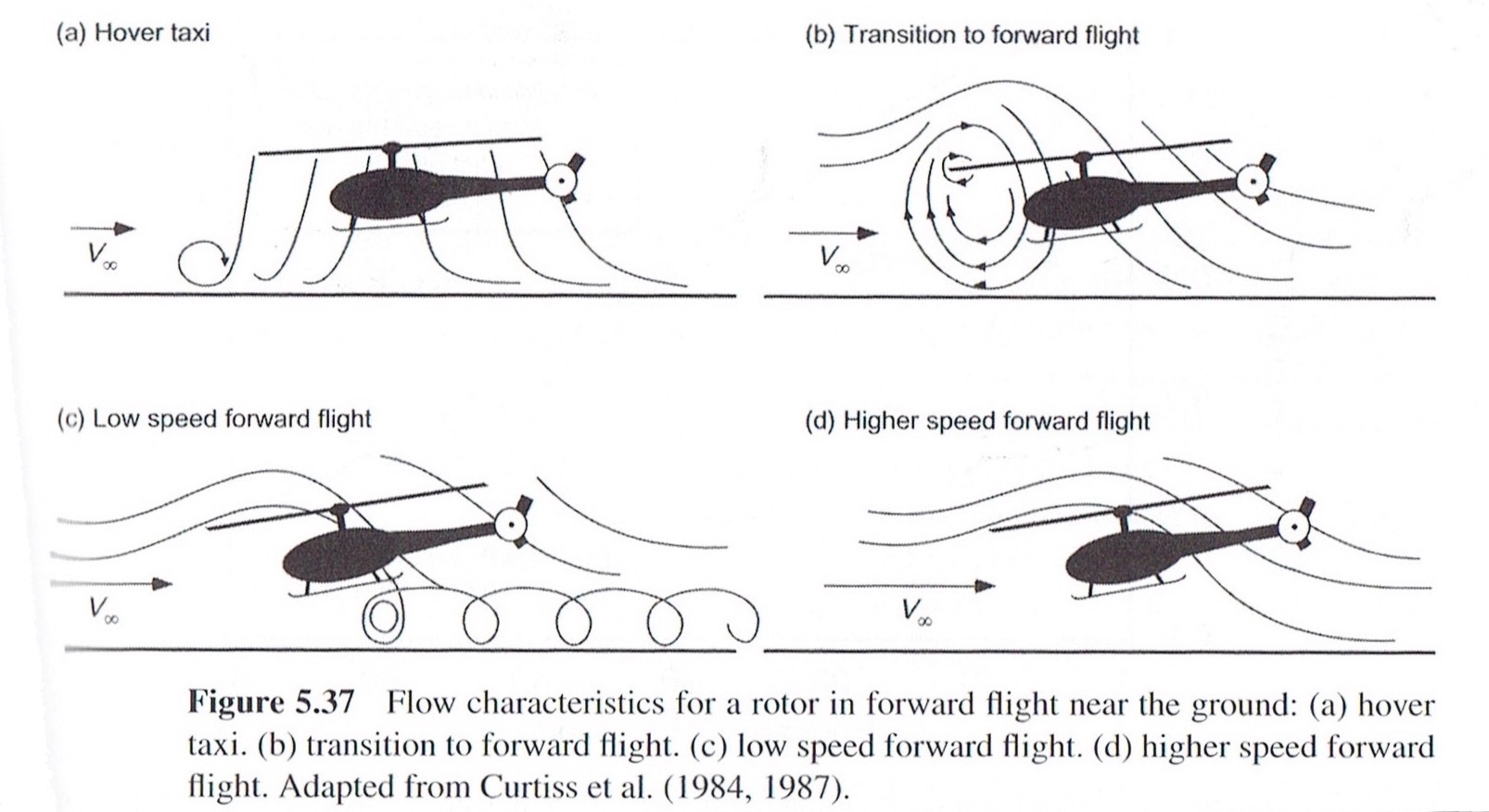 In the hover, the down streaming airflow is pretty docile, with turbulent whirls only occurring in the transition to forward flight in ground effect. Full scale helicopters are inherently unstable with an eigenfrequency period in the order of a couple of seconds, and the instability gain is not really affected by the ground effect: amount of lift is kept relatively constant by pilot action, and ground effect mainly reveals itself as a reduction in induced drag.

So for full scale helicopters, pitch/roll controllability of the helicopter does not change (much) in ground effect. Depending on objects on the ground and the slope of the terrain there can be changes in trim as the pressure increase influences the horizontal tail for instance, but these do not fundamentally change eigenfrequency period.

For model helicopters, hovering in ground effect is a much more difficult task: the recurring blade period brings on a temporary pressure increase from lift creation. From Prouty:

The wake in ground effect is not really a steady flow, as is assumed by the theory, but a flow with large-scale fluctuations that can be felt as gusts by an observer standing near the helicopter. Reference 1.21 speculates that these fluctuations are associated with the vortex that is made up of the individual vortices from the blade roots. This vortex apparently writhes like a pinned snake along the ground, causing the entire wake to shift and wobble.

Since scale models have a higher revolution than full scale helicopters, the frequency and distribution of these vortices may be what causes higher instability for hovering.

Not the answer you're looking for? Browse other questions tagged helicopter rotorcraft ground-effect or ask your own question.

3
What effect does cold weather have on helicopter performance?
30
Why don't helicopters always takeoff from a hover out of ground-effect?
31
Why the ground effect has such a different outcome for wings and cars?
9
What is the effect of uneven ground on ground effect vehicles?
4
What are the airflow patterns of a helicopter when operating in ground effect?
28
What helicopter has the most rotor blades?
17
How does this RC helicopter keep itself upright?
8
Why is ground effect greater over smooth hard surfaces?
2
What methods are used for calculating maximum takeoff windspeed of a helicopter?
2
Why do the two different “ground effect”s used by aircraft and automobiles do opposite things in almost the same conditions?