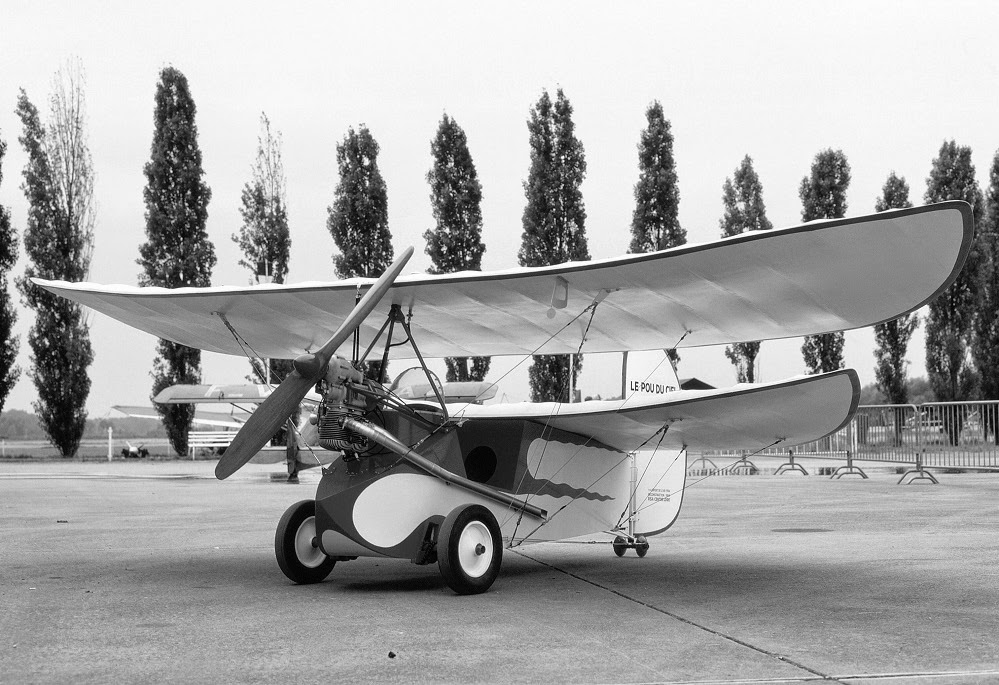 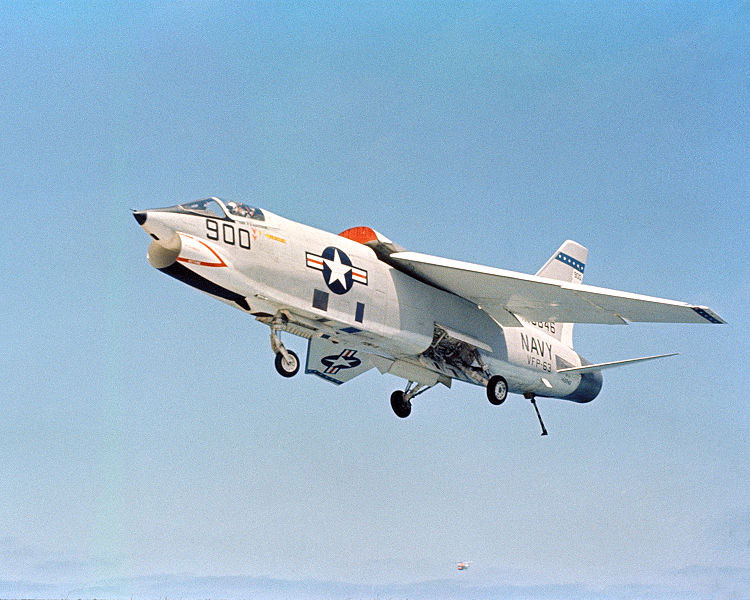 for a beautiful example applied to an antique model design. The servos are externally mounted under the wing leading edges. A carbon wing joining rod serves as the hinge.
Share
Improve this answer
answered May 5, 2019 at 14:10

9
What would an all-flying aileron look like, and would it be a good idea?
9
Is a monobloc variable incidence wing viable (updated)?
10
Why do some fighter jets have movable horizontal stabilizer instead of elevators installed on the stabilizers?
9
Can variable incidence wings replace ailerons?
10
What are the pros/cons of all-moving rudder?
9
Are there any contemporary advantages in favor of wing warping?
5
What exactly is a variable incidence tailplane?
8
Why is stabilator used in some small airplanes?

1
Can 'neutral static stability' only be achieved by constantly augmenting the control surfaces?
8
Is there anything wrong with this more symmetric aircraft design, and why isn't it used?
9
How do the uninterrupted and interrupted flaps compare?
7
Why does the A320’s maximum allowable aileron deflection decrease, rather than increase, when the flaps are extended?
7
Why does the A320 use the rudder for lateral control in mechanical law?
1
How much force is produced by control surfaces?
0
Could in flight folding wing tips lead to a safer airliner design?
15
How controllable is the 737 in single-engine manual-reversion flight? Is it controllably landable (or go-around-able) in this condition?