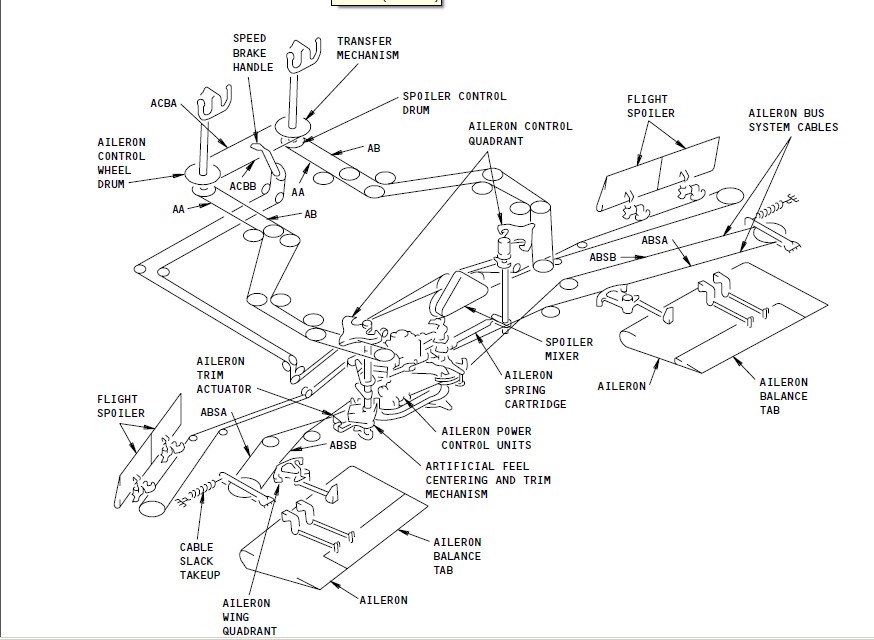 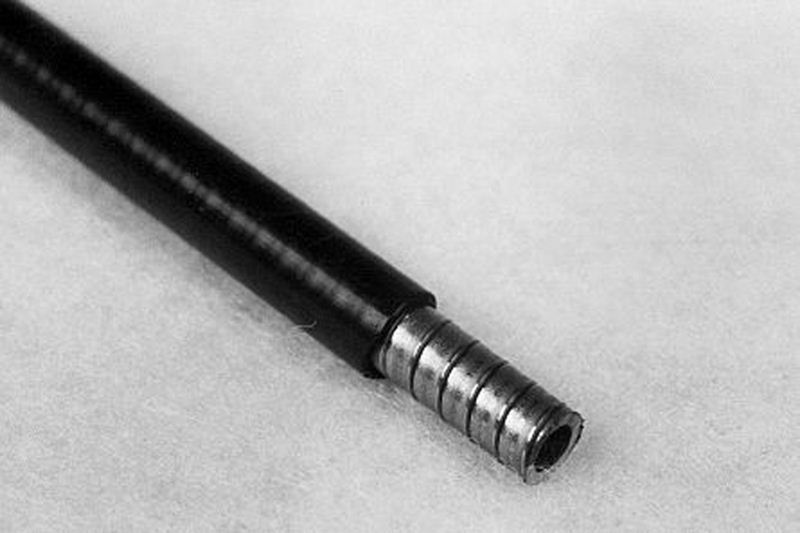 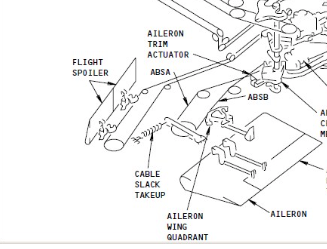 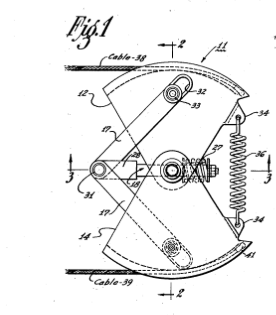 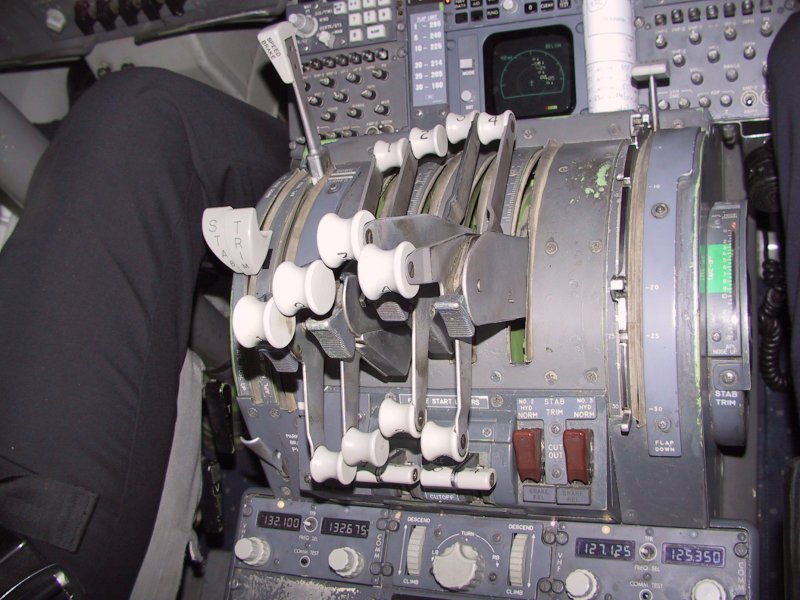 15
Why don't we use elevator trim as the primary flight control?
6
What is the role of a flight control computer during a steep approach?
8
Do turnbuckles twist the flight control wires?
8
Why is extreme cold weather a challenge at airports, since jets operate at extreme cold conditions in flight?
2
Why didn’t the space shuttle have flight control manual-reversion capability?
16
Why not use the yoke to control yaw, as well as pitch and roll?
5
Why do some helicopters have such complicated flight control mixers?
0
What is the difference between the Flight Control Systems of different F16 models?
9
Are 737 pilots required to train in manual-reversion flight?
5
How are the 737’s elevator and aileron cables attached to their control tabs without impeding the control surfaces’ motion under hydraulic power?