What is the effect of wingspan on wing stiffness?

In an article in aviationweek about flight testing the GE9X, this statement is made.

To reduce aeroelastic interaction between the testbed and the big engine, GE has also stiffened the wing by removing the 6-ft. tip extension developed for the standard -400 series. The reduced span of just over 195 ft. will reduce potential exposure to limit cycle oscillation and maintain an unrestricted test envelope.

How does removing the wingtip extension make the wing stiffer?

What is "limit cycle oscillation"?

By removing the wingtip, GE could raise the bending eigenfrequency of the wing, like you make a pendulum swing faster if you shorten it. Adding a heavier engine before certainly reduced the eigenfrequency, so the shortening was a way of compensating for the changed dynamic characteristics of the modified wing-engine combination.

Wingtip removal does not make the wing stiffer, only larger spar caps, a thicker spar or employing a stiffer spar material would. Stiffening the wing spar would raise its bending eigenfrequencies, and removal of the wing tip would do the same by different means. I guess the author wanted to express that bending frequencies were raised but picked the wrong explanation.

Stiffness is defined as the deflection resulting from a force load. An aircraft in straight steady flight has an upwards aerodynamic lift, bending the wing upwards. The longer the wing, the more the wingtip deflects as a result of a certain load. This is the reason why wings with a high aspect ratio bend a lot more. 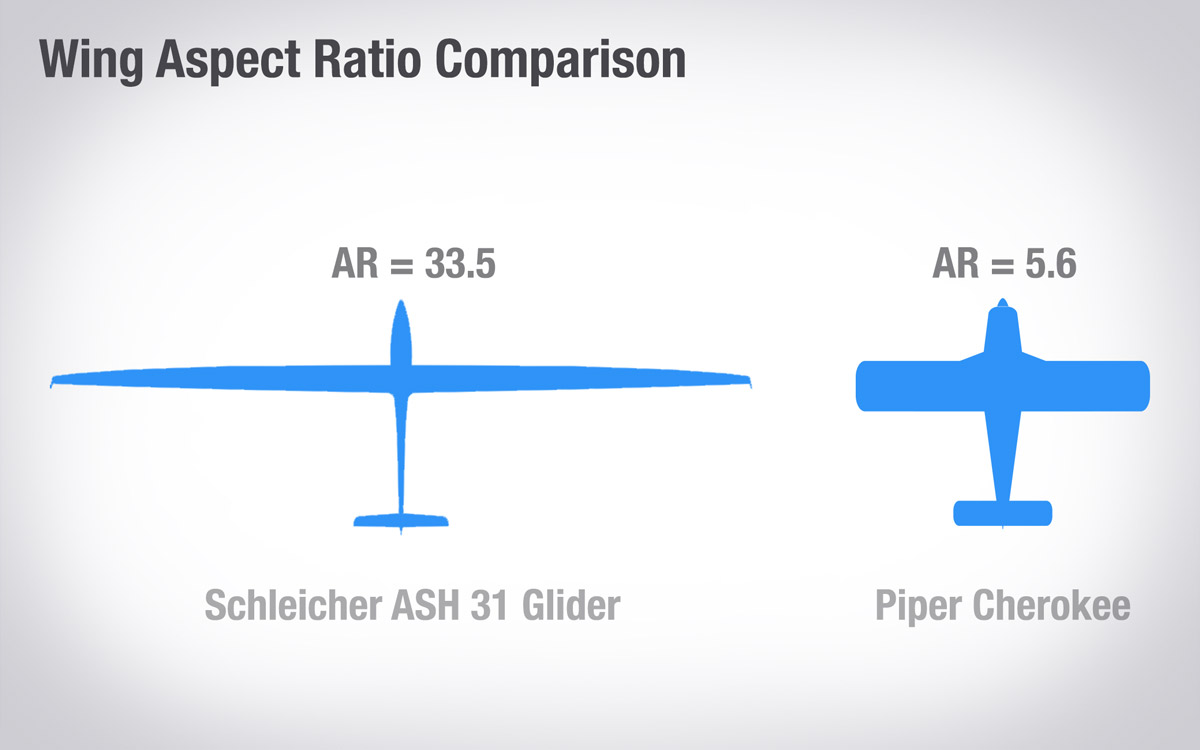 Removing a bit of wing means that the wing area is reduced and that the aircraft flies with a higher AoA at a certain speed and altitude. It also results in a shorter moment arm for the bending forces, hence less deflection of the wing tip at the same load, hence a higher stiffness.

Wing stiffness is not only defined by the construction of the wing, but also by external influences. This link to @DeltaLima's answer to a similar question provides more background.

Limit cycle oscillation is a form of sustained flutter. From this website:

We discuss the origin of different kinds of limit cycle oscillations. Limit cycle is a trajectory for which energy of the system would be constant over a cycle - i.e. on an average there is no loss or gain of energy.

11
How are aircraft wings protected against flutter - aerodynamic oscillations that can break bridges?

8
What is the name for the Mitsubishi A6M Zero's one-piece wing/fuselage?
1
How do you load test a wing rib?
0
Bed sheet as wing skin?
1
Is the shear centre of a wing the same as its aerodynamic centre?
2
How does fuel efficiency depend on wing configuration?
6
What is the difference between a wing station and wing buttock line?
1
How do the wings connect to the centre wing box?