Which FAA or EASA regulation does prevent a high wing to cross the passenger compartment?

I'm looking for reference subpart and eventually chapter in either FAA or EASA regulation where it is stated that for passenger aircraft with high wing passenger compartment can not be interrupted by fuselage-passing wing, so the wing must be placed above the fuselage (with additional fairing thus increasing drag and weight - eg. ATR-42).

I know this is quite obvious but I need a regulation reference for a report.

There is no reference to such a regulation in the design reference books that I have. As I remember, in the F27 the high wing did make the passengers tuck their head in when walking to the rear seats: the wing does cross the fuselage, which makes for a much lighter construction than when placing the wing on top of the fuselage. 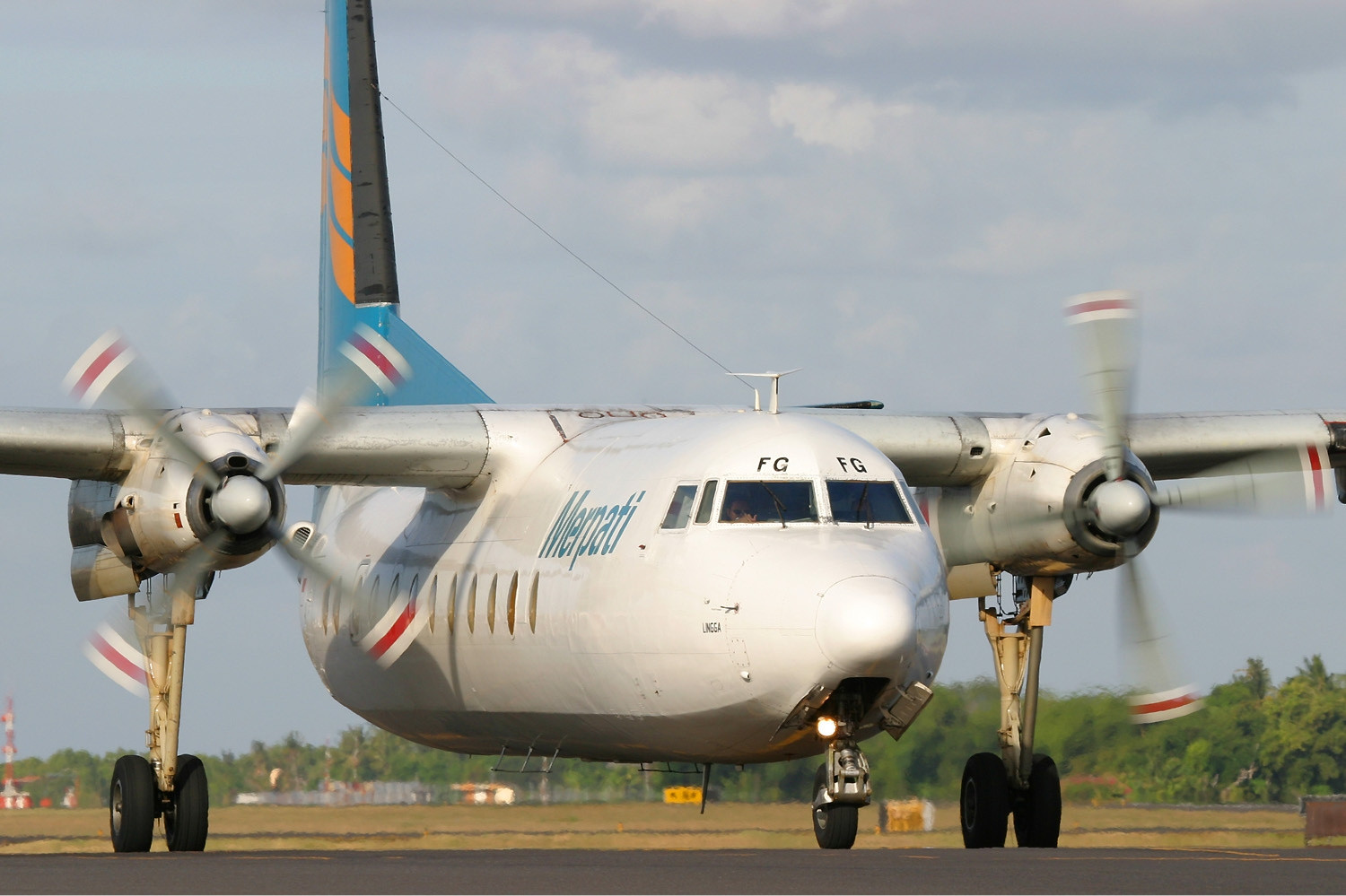 There is also no regulation stating a minimum height between floor and ceiling. There is statistical data on average passenger length, and design departments of aircraft manufacturers are very much concerned with passenger appeal. So they may be instructing the construction department that the wing must be placed on top of the fuselage, despite the weight penalty, in order to increase market share. Populations are getting taller over time.

Not the answer you're looking for? Browse other questions tagged faa-regulations wing easa-regulations fuselage aircraft-structures or ask your own question.

13
What are the requirements to convert an FAA certificate to EASA/JAA?
12
Does laser eye surgery prevent me from getting an EASA pilot licence?
3
Does the EASA LAPL(A) have a FAA equivalent?
5
What FAA license does the EASA LAPL convert to?
3
Can I pass the EASA ATPL exams by studying FAA materials?
5
Does the EASA/FAA require additional life vests, and life vests for infants/children?
5
Which European (EASA, EU) regulation corresponds to US FAR 91.13 on "careless or reckless" operation of aircraft?
0
Do the FAA 8130-3 and EASA Form 1 have a validity period?