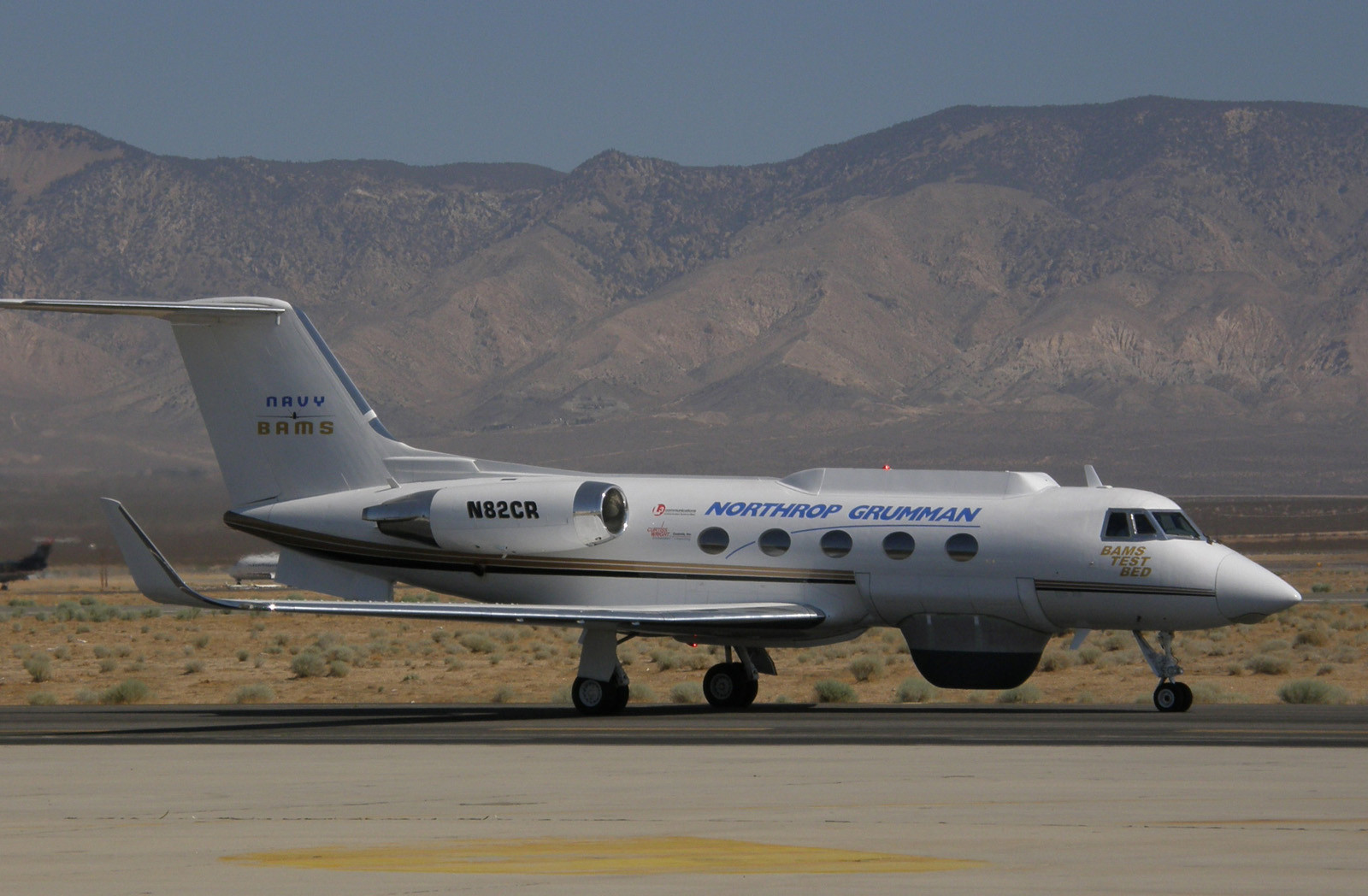 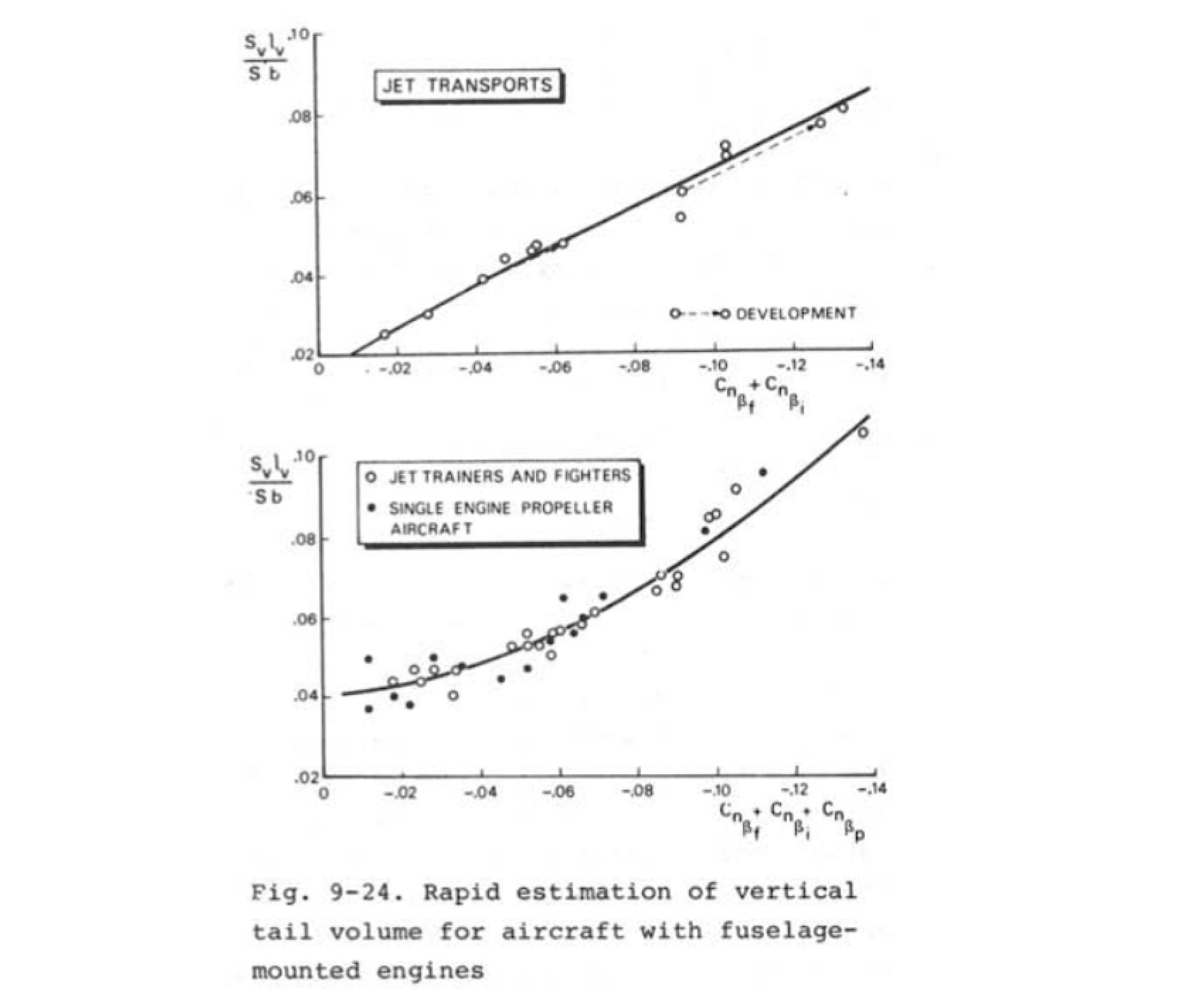 29
Can a plane fly without the vertical stabilizer?
21
What is a Vmc roll?
19
What is the purpose of a dorsal fin such as on the Boeing 737?
14
How does wing sweep increase aircraft stability?
9
What is the function of the lower vertical fin on a MIG-23?
7
Why is the DC10/MD11/TriStar vertical stabilizer noticeably smaller than other contemporary aircraft?
7
Is this explanation of adverse yaw correct?
4
Where should I sit to experience the least turbulence?
7
Does lateral stability decrease during transonic flight? If so, why?
3
How are the dimensions of the empennage determined for jetliners?
See more linked questions