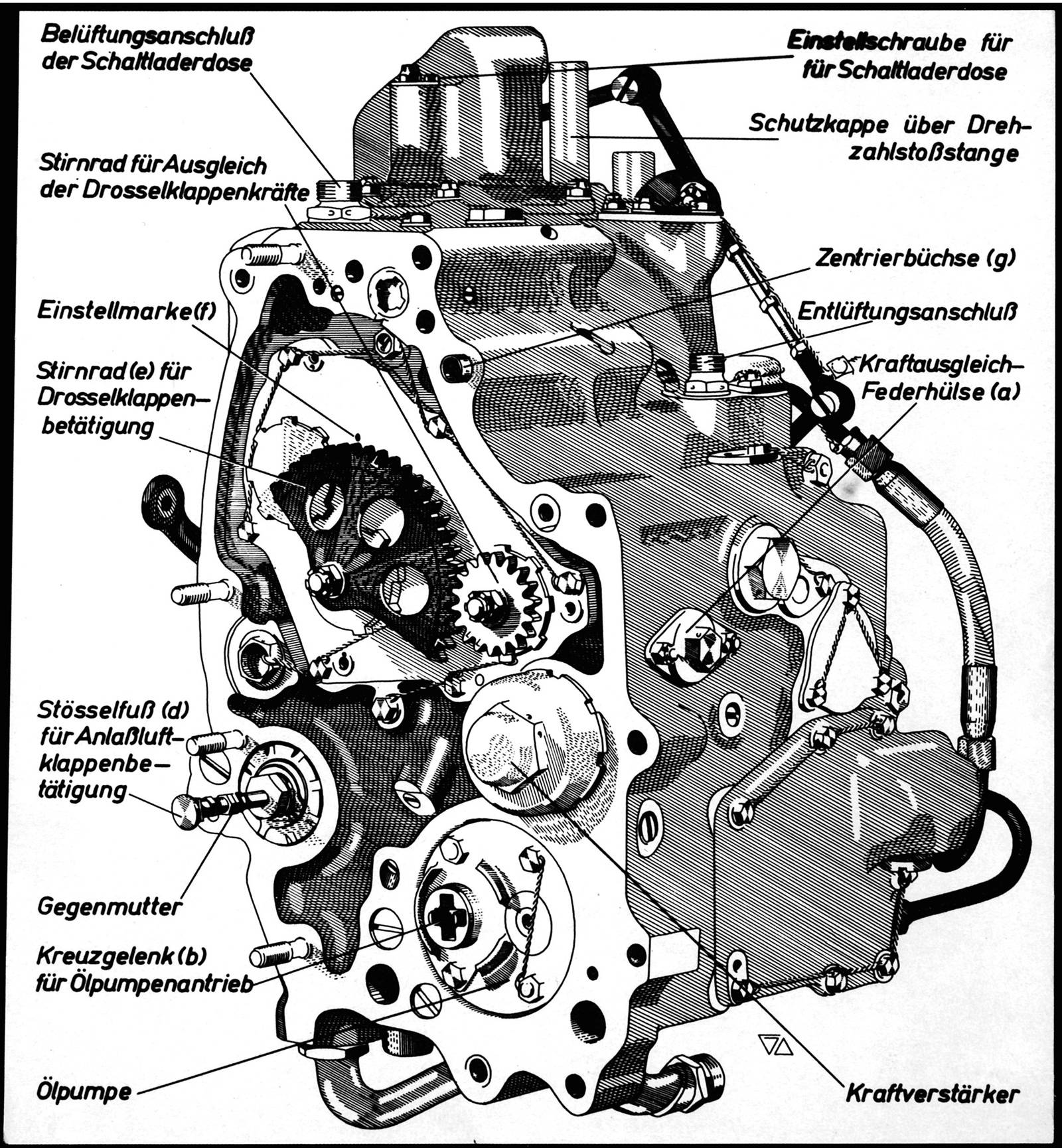 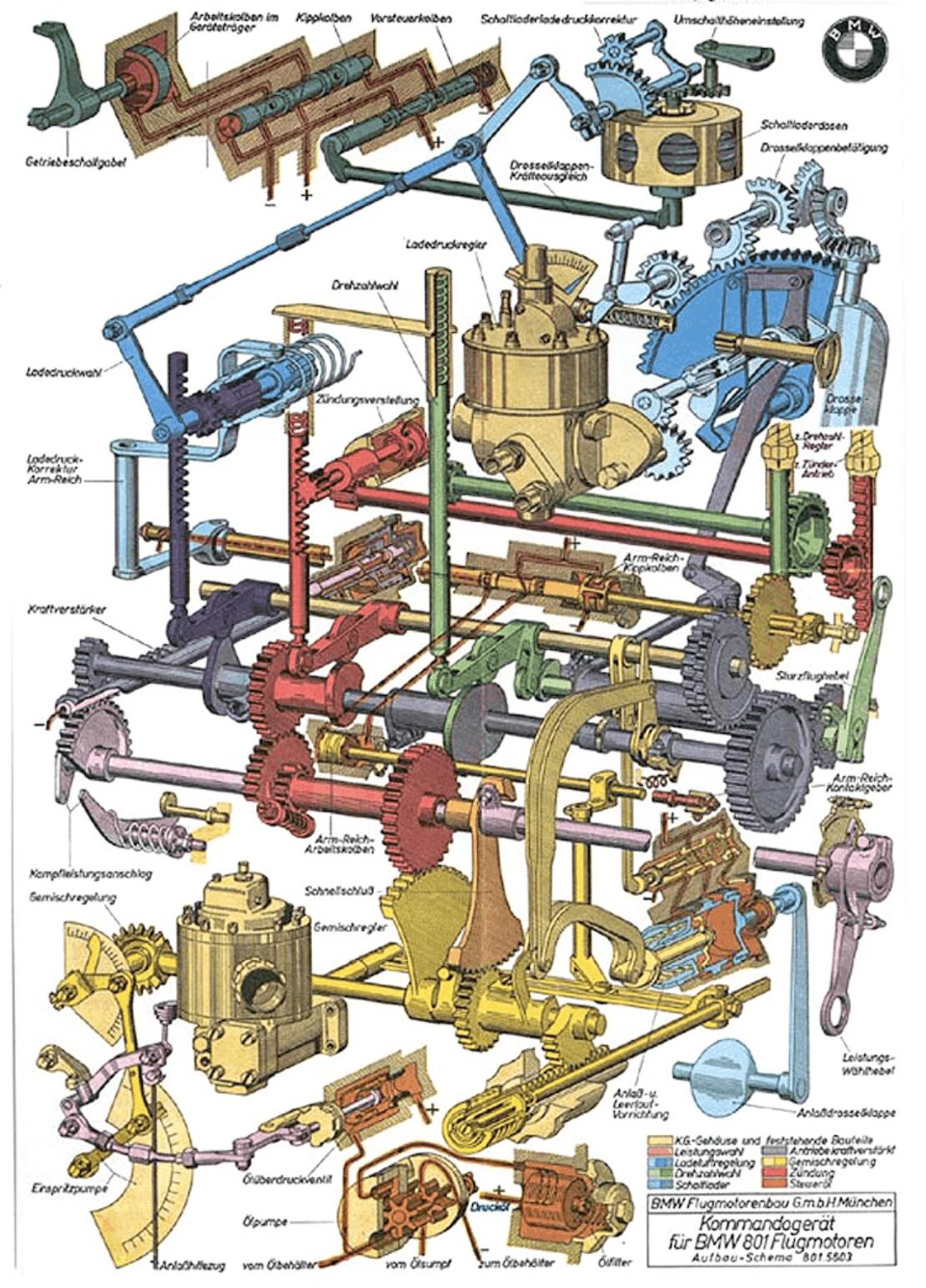 25
What is the difference between a POH and an AFM?
4
Were Airbus planes always fly-by-wire?

12
How can the pilot tell the center engine failed on a piston aircraft with three engines?
30
Why aren't there simplified fly-by-wire helicopter controls?
5
How would a new "clean sheet" General Aviation piston engine with all the latest technology differ from existing Continental/Lycoming types?
9
Causes of High CHTs
2
Does it ever happen that increasing the prop RPM without moving the throttle actually decreases the thrust and power delivered to the airframe?
3
Why are the A300/310’s electric pitch trim switches inhibited with the autopilot engaged?
15
How controllable is the 737 in single-engine manual-reversion flight? Is it controllably landable (or go-around-able) in this condition?
2
Does a constant power prop exist? What are the tradeoffs compared to a constant speed prop?
2
Why don't airliners use light strips on physical controls (yoke/stick, throttle and trim) to indicate who has control - pilot or flight computer?