Where are jack points typically located on an aircraft?

I realised that full gear swing tests require an aircraft to be fully jacked up; and I think it would make sense to locate the jack points close to the landing gears themselves, on the same load-bearing structures (e.g., main wing spar), since those structures are already designed to support the weight of the aircraft.

Is that generally the case, and are there considerations where designers would locate the jack points elsewhere (and presumably have to specially reinforce these other locations)?

Yes indeed, at strong points such as landing gear structure, engine support, or wing strut. The jacks need to be out of the way of the swinging doors of course, but as close as possible to the fuselage. 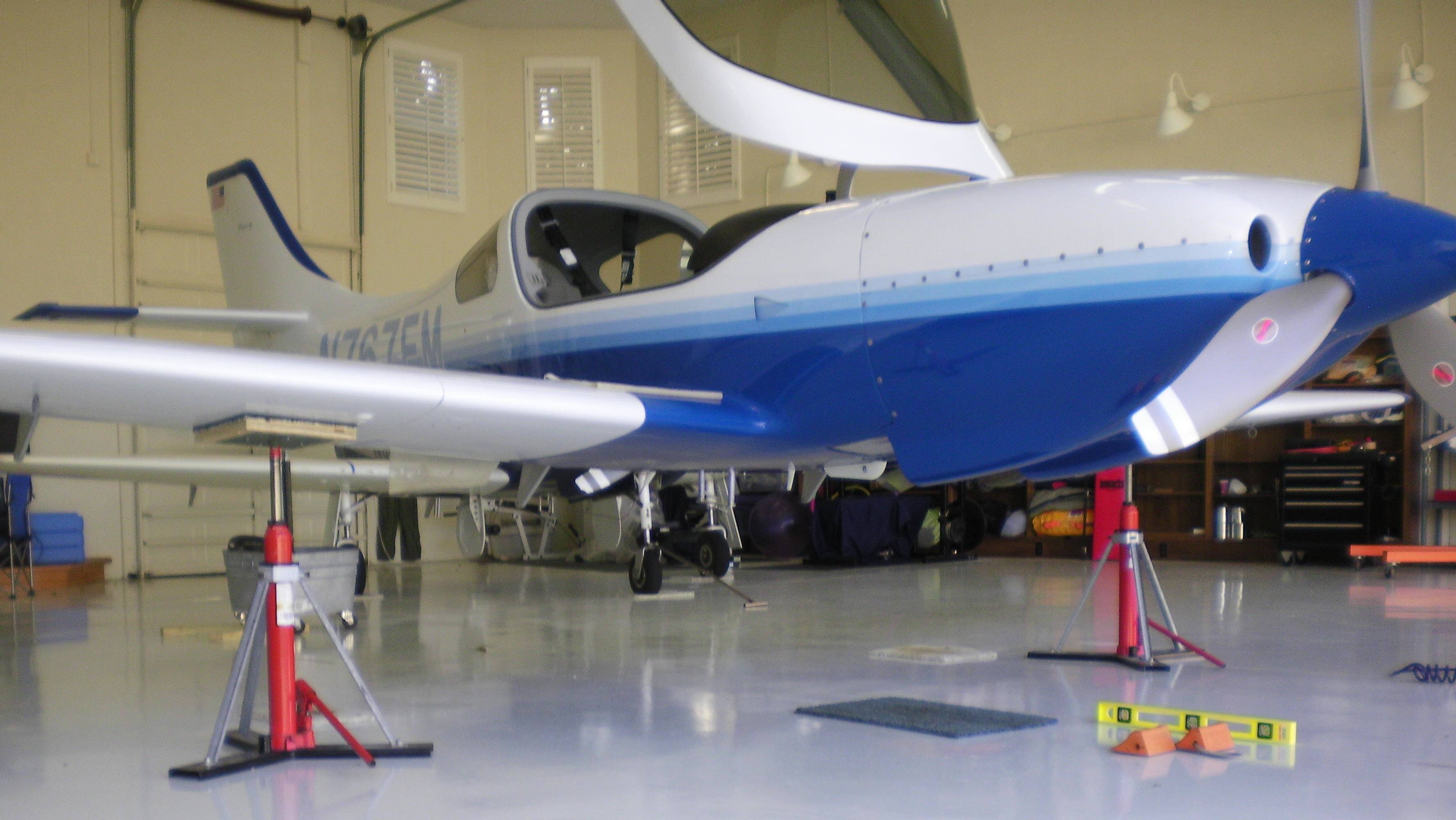 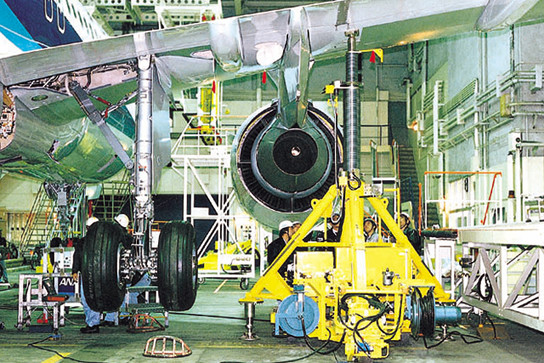 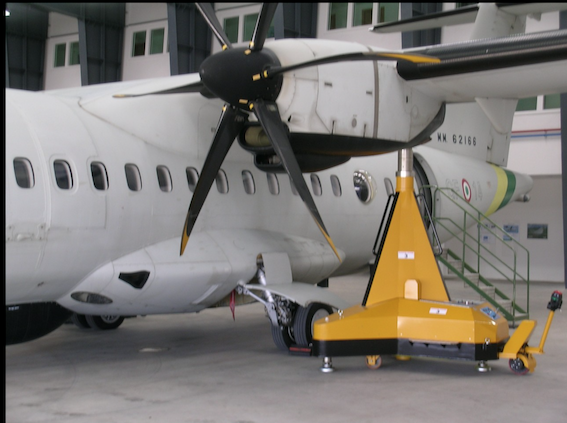 This one has a special design man leg jack. 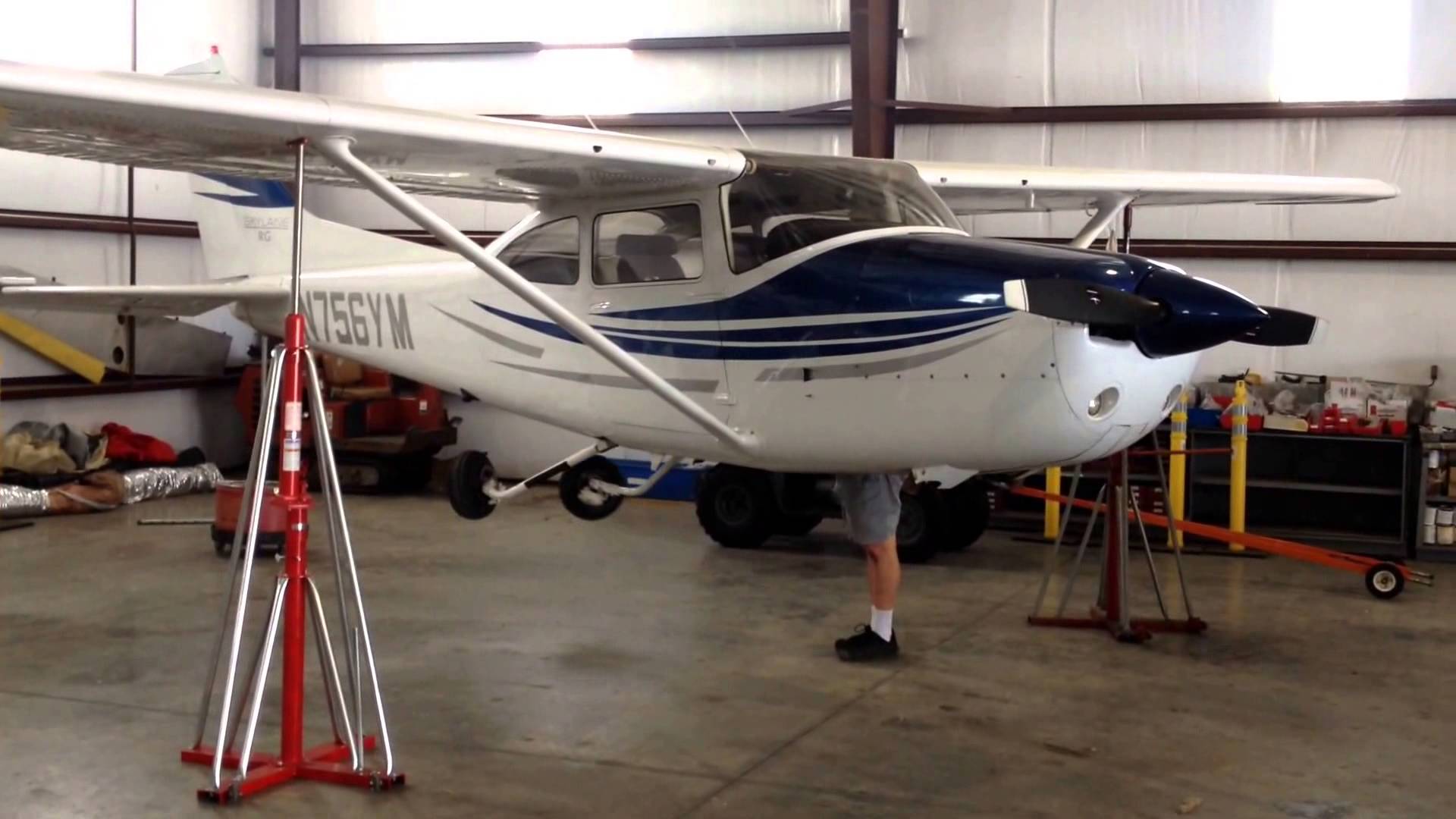 19
Why is the APU located in the tail for almost all commercial aircraft?
18
Why are flight recorders generally located in the tail?
4
Where are the communications antennas normally located on general aviation aircraft?
2
Why are lavatories located near the exits of an airplane?
1
Why are the positive points in a V-n diagram associated with pitch maneuvers?
54
Why are fuel tanks located in wings?
0
Where should the support points be for testing a model wing in a wind tunnel?
2
Where is the midspan airfoil located on the 737?
32
Why are commercial aircraft windows typically oval instead of circular?
3
Why is an air intake located on the root of the tail on some aircraft?