How do commercial pilots keep situational awareness of their current call sign?

Air transport pilots operate flights with a variety of flight numbers, often with multiple flights in the same day. This means, as a result, the callsign that they are using changes as well. Also, according to this answer, sometimes the callsign is completely different from the flight number.

Given that, how do pilots maintain keep track of what callsign that they are listening for at a given point in time? Are there conventions for posting the callsign somewhere in the cockpit?

Some modern airliners have a place where the flight number can be displayed on the cockpit displays. This information can be entered off the dispatch paperwork when setting up the flight plan, and is displayed throughout the flight for easy reference.

For example, you can make out "DLH463" on the screen at the bottom right of this Lufthansa A380 cockpit photo, corresponding to Lufthansa flight 463.

The Boeing 787 has a similar feature:

The two outboard displays are a fixed format that provides primary flight display information combined with an “auxiliary” display that consolidates frequently referenced information for the crew, such as flight number, each pilot’s microphone-selected radio and its frequency, and transponder code.

(Photos not embedded due to licensing restrictions.)

Changing call signs (or tail numbers) is fairly common from even early training. Its something that many pilots are accustomed to even before they get to the big operations.

As a student pilot its quite possible your flight school will have a few airframes usually of a given make. You may not always fly the same airframe and will get accustomed to rotating tail numbers. I did all my training in one of 3 Piper Warriors all outfitted the same.

From there many who plan to go to the airlines get their commercial ticket and instruct first to build their hours. While students will only fly a given type of airframe instructors may fly all the various makes the flight school owns. The last instructor I was flying with in any given day usually flys one of two Archers, An Arrow, one of 3 172's and a 150 all with different tail numbers.

Some pros may go on to fly 135 charts if they are lucky. Often times smaller chart outfits will have a variety of small aircraft that are constantly flying short hops and rotating crews allowing plenty of practice at hopping call signs/tail numbers

Once at the ATP level you already have a lot of hours flying a variety of planes, often all in one day.

Many smaller aircraft have a placard with the tail number affixed to the panel somewhere (like in this citation cockpit). 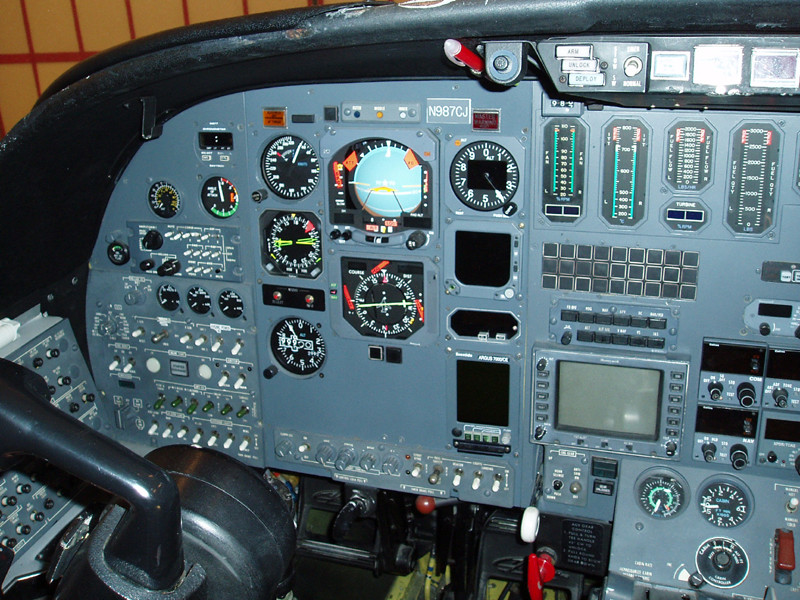 The 737 has it on the yoke where the right hand would rest. It doesn't affect any systems but you can turn the numbers to represent a 3 digit integer. 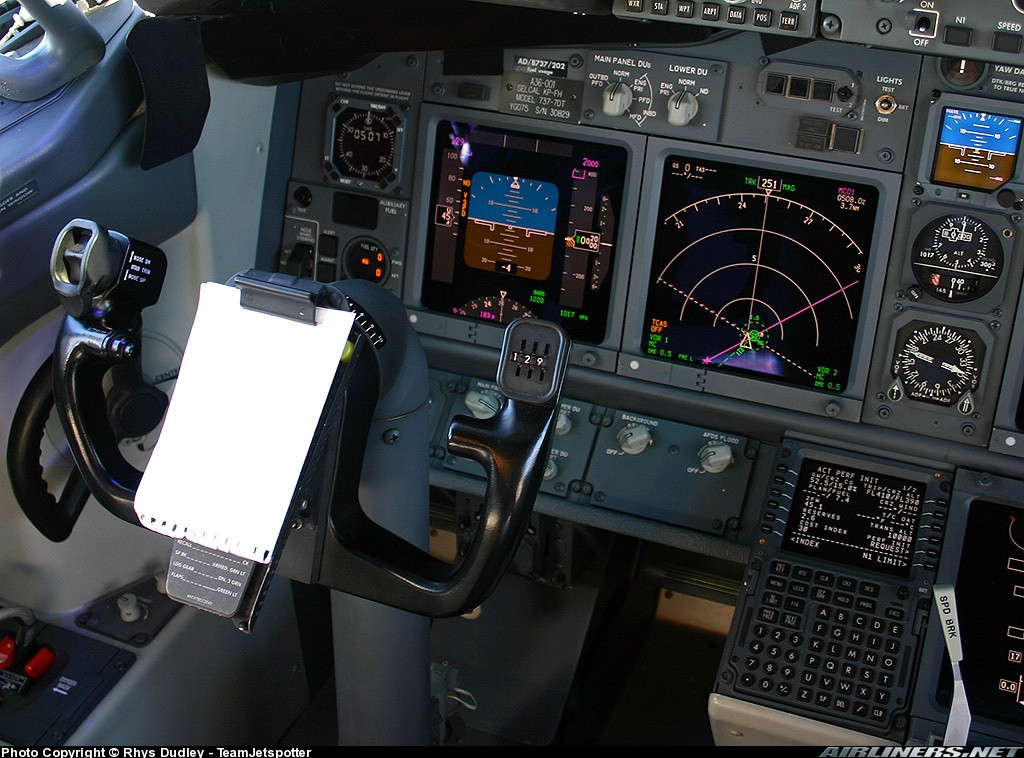 The first time I saw a post-it was in the cockpit of a Flying Tigers 747 in the early 80s, stuck next to the standby altimeter with the flight number on it (ie FT66 or similar).

I fly several different types of aircraft, in varied missions. So I can keep track of it, without making a radio fool of myself, I carry pink Post-its, and throw the callsign I am to use on my kneeboard or on the yoke.

Experience has taught me to avoid posting it on the panel, as the vertical position, plus sometimes high airflow can cause "callsign loss" which is on par with the embarrassment of "callsign error." Also, I used to use any color of Post-it, but experienced "callsign obscurity", and found that uniquely using a deep and bold pink reduced my radio stress.

As for others? I preach conversion, but there are few adopters and multitudes of critics. Look and see how many pilots carry a short stack of small pink Post-its on their kneeboard.

Not the answer you're looking for? Browse other questions tagged airline-operations radio-communications or ask your own question.

36
How are duplicate call signs dealt with?

5
What are common airline crew titles and positions?
36
How are duplicate call signs dealt with?
7
What do airlines do with planes at the end of a multi-stop route?
10
How frequently are airline pilots switching between aircraft types (e.g. Airbus, Boeing, etc)?
9
How do airline pilots relieve the physical stress and discomfort of sitting for long periods of time?
3
How many radio transmissions per hour occur on a given frequency over Europe and North Atlantic?
4
What is a typical ratio of aircraft in air vs. total aircraft per airline?