It was surely subsonic as its max speed is 500 mph.

You can find the official speed envelope in this copy of the flight manual from '68 that was recently declassified, looks like at FL500 you are right around 105 Kts indicated (convert using figure 2). Also note on this chart it is set up for 1535 gallons of fuel at T.O. the plane had various load configurations (covered in the manual) that would more than likely have an impact on the number, 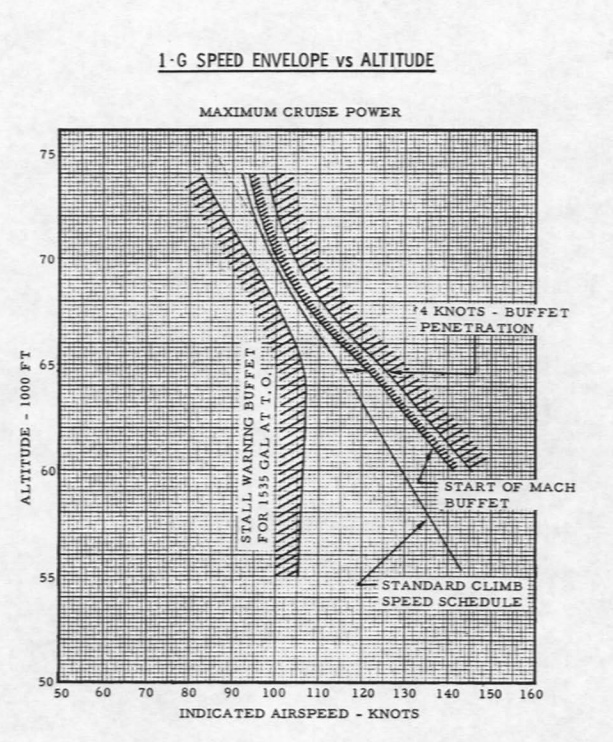 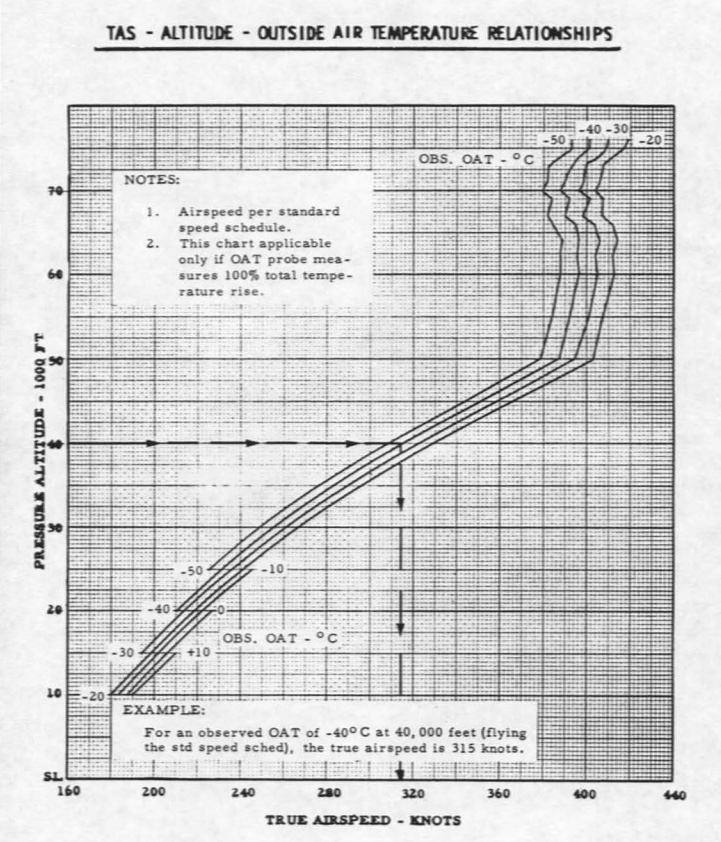 Interestingly the copy from '58 that was also declassified (and hosted on the CIA website) is missing most of these charts although it does not look like they were ever in there.

At higher altitudes the margin was much smaller right around its cruise speed of 373 kts as one of the interesting aspects of the U-2 is that due to its design it was always in and around the Coffin Corner at altitude. According to this former pilot of the U-2

When the littler airplane got up to altitude, the margin between the climb speed and the critical Mach number and stall became very, very minor, and we were looking at plus or minus two-and-a-half knots at one particular point in the climb between the climb schedule and critical Mach and stall speed so that’s very very small. When we got the bigger airplanes, we got up to plus or minus seven-and-a-half knots of margin.

This question may also be of interested to you.

NOTE: The above answer is based on currently declassified information about older variants of the U-2. The plane is still in service and has seen more modern variants which include both aerodynamic and power plant changes to the original designs both factors which could effect the above performance data.

The answer to the question is primarily a function of weight and temperature. Asking two of the guys I work with who flew U-2s, they said that there was a big difference flying over Korea vs Vietnam, as the temperatures aloft were more dynamic over Korea. One simply said that the speed is reached by feel. Stalling a U-2 put one at risk for structural failure in the tail.

So if you work out the indicated temperature you expect, and know what your weight will be, then you know the gap between stall and MMO.

The weight drives the lift needed, and with a lighter aircraft, there is a greater gap between stall and MMO.

So the lowest speed will occur with the lightest aircraft, which is a pretty good spread with the U-2. Without sensor payloads and with low fuel the stall speed will be the slowest.

Warmer air increases the MMO and widens the coffin corner, and eases the workload.

So what is the number? Well these guys didn't agree, but they also flew different variant U-2s, and they point out that even from plane to plane they vary, which is why they say the minimum speed is by feel. Also, not many missions are limited to FL500, as at that altitude they have less sensor range. But one, who flew more recently said that he would guess the speed was about 330 to 365 (just below 100 kIAS) for a typical mid-mission weight. He also points out that flying at FL500 is much easier than at higher altitudes, because the spread is pretty wide, and therefore the workload is less, and the probability that the autopilot will work fine is greater.

Not the answer you're looking for? Browse other questions tagged altitude lockheed-u2 reconnaissance-aircraft or ask your own question.

28
Why does the speed tape on the Lockheed U-2 go the opposite way?
5
How do you convert true airspeed to indicated airspeed?
5
How does the IAS stall speed vary with increasing altitude?

18
How high can propeller airplanes fly?
41
How did SR-71 spy, flying at 80,000 ft and 3500 km/h?
7
How does ATC maintain separation between aircraft flying at different speeds?
9
Why didn't the U-2 spyplane have any chaff?
15
What might have been the reasons for this low flight altitude?
5
Why isn't the U-2 used for commercial purposes?
11
Why was the U-2 so different from the SR-71?
4
How could a PA-28 be made to fly higher?
15
Why does the U-2 Dragon Lady not have swept wings?
2
How do changes in flight affect L/D max and the speed at which I must travel to maintain it?