Why do T- tail airplanes have a shorter vertical stabilizer?

Airplanes with a T-tail design have a shorter vertical stabilizer than the conventional design , what is the reason? 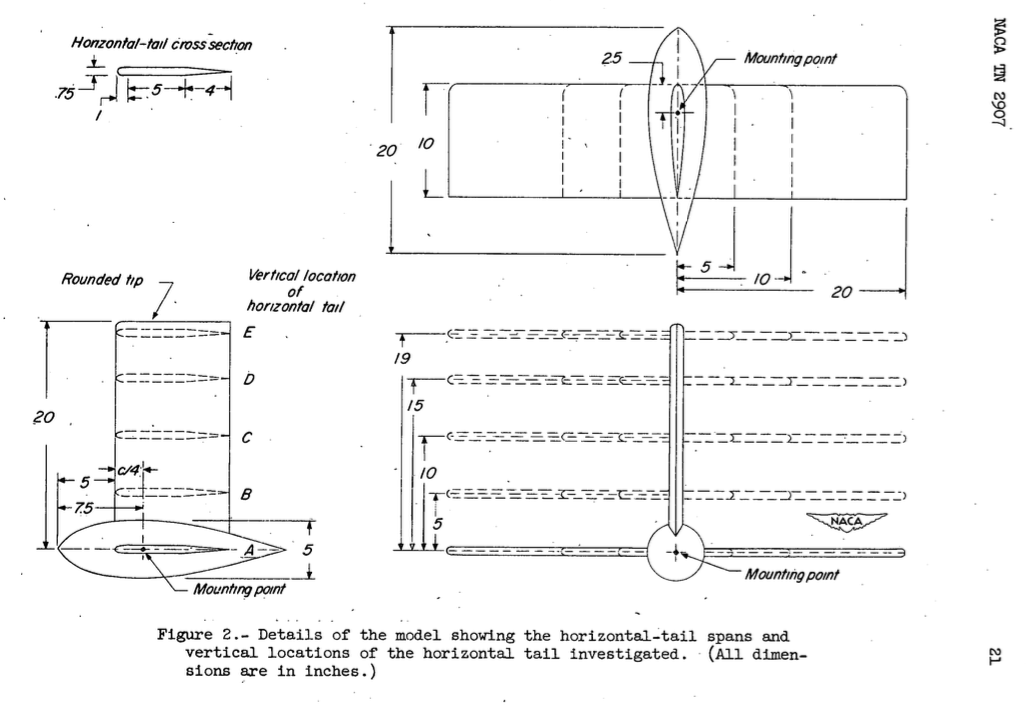 With a T-tail, the horizontal stabiliser at the top functions as an aerodynamic barrier, while the fuselage at the bottom end provides some barrier function as well. Depending on the local fuselage circumference and shape of course. 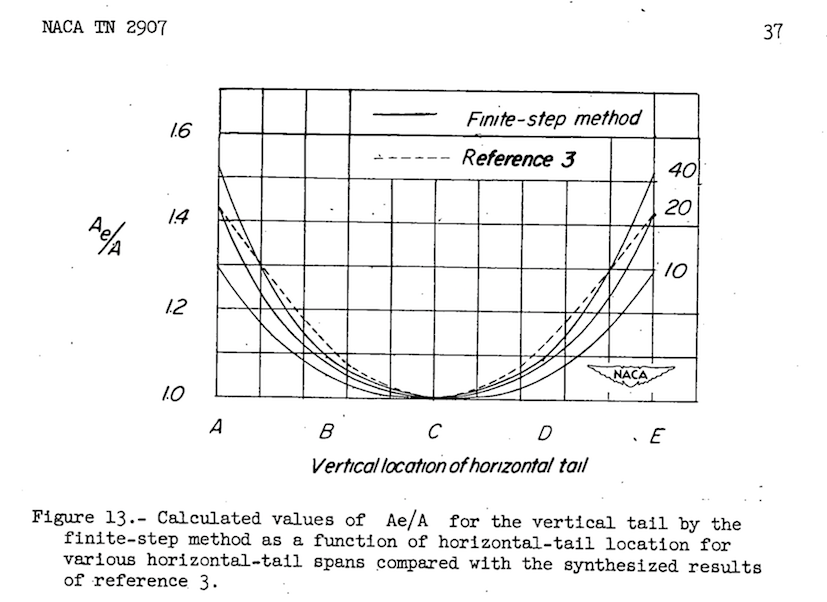 The 'T-Tail' is also widely used. A T-tail is inherently heavier than a conventional tail because the vertical tail must be strengthened to support the horizontal tail, but the T -tail provides compensating advantages in many cases.

Due to end-plate effect, the T-tail allows a smaller vertical tail. The T-tail lifts the horizontal tail clear of the wing wake and propwash, which makes it more efficient and hence allows reducing its size. This also reduces buffet on the horizontal tail, which reduces fatigue for both the structure and the pilot." (pg. 69)

30
How do conventional and T-tails differ?
2
Why aren't there any jets with horizontal-stabilizer-mounted engines?