Runway landing with a front skid instead of wheel - how does steering happen? (Dreamchaser)

The skid extends backwards from the point where it connects to the aircraft. I am guessing that it can turn for steering once in contact with the runway during landing. Are front skids an established method for runway landings? Can they be used to steer by rotating? If so, is there a simple way to understand how this works - how would rotating the skid actually change the direction of the aircraft; how does the frictional force from forward motion produce a lateral force that changes the direction of the aircraft's motion? 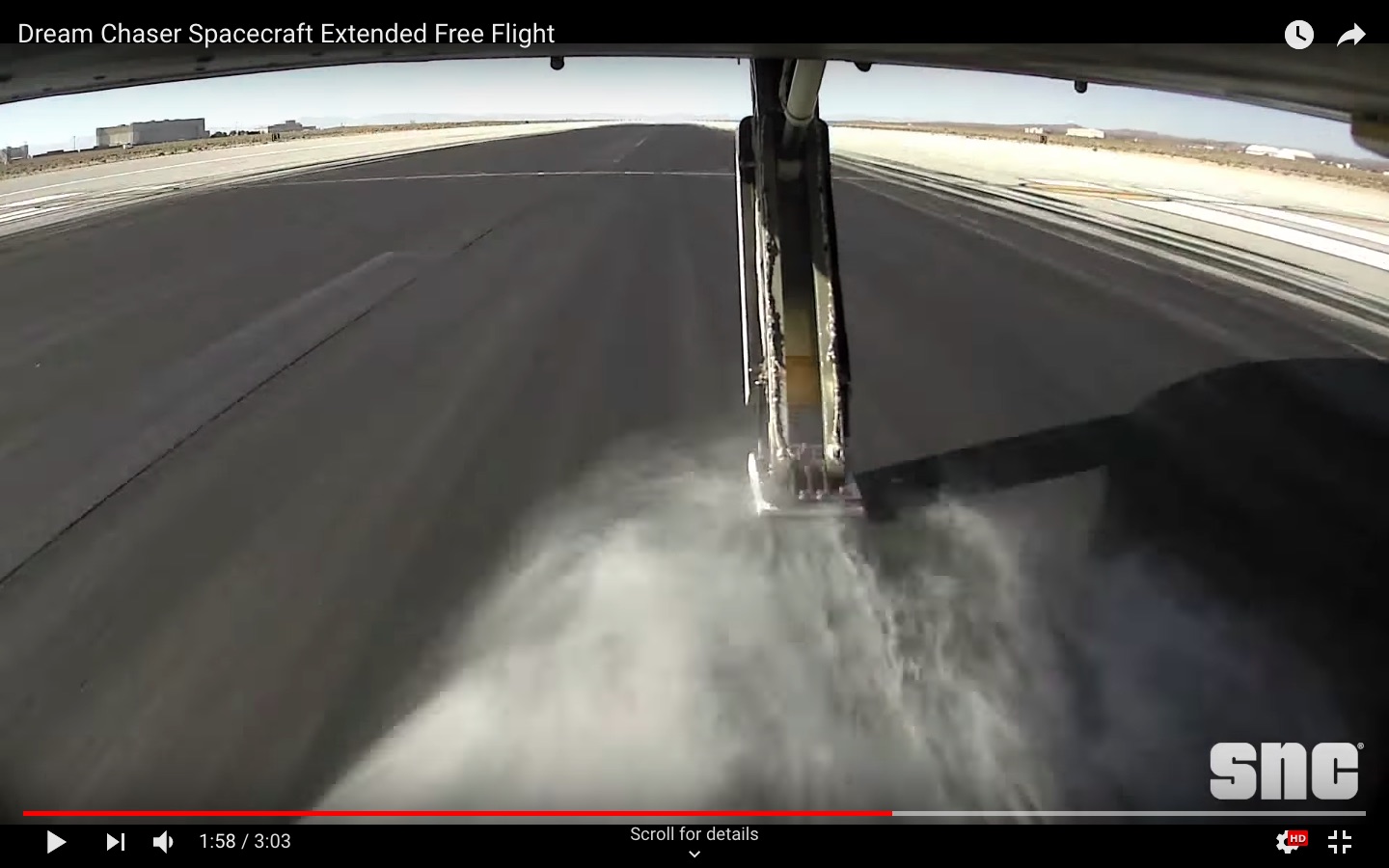 Images (cropped from originals) from here. 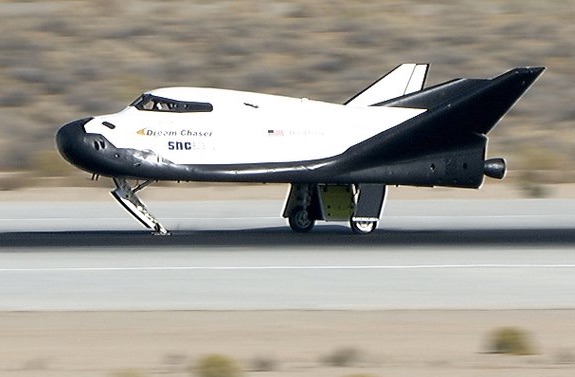 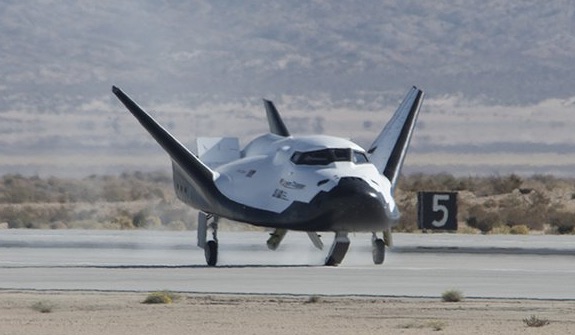 Like many aircraft that dont have a steerable nose wheel they most likely use differential braking. Here is a pretty interesting paper that covers some of the testing they did on the airframe. Steering is not really a large concern for the Dream Chaser (or the space shuttle for that matter) as it has no power to maneuver on the ground anyway. Generally speaking it will be towed off the runway.

According to this source SNC notes similar reasoning to the X-15, simplicity as well as concerns around tires in a space environment (which is interesting seeing as the space shuttle had them).

Speaking of the rationale for opting to use a skid strip, SNC noted it is a simple, light, safe option. They also added that there had been some issues with the analysis of the performance of tires in the space environment and this eliminates one of the tires – with the other two tires easier to control than the nose wheel if there’s a problem with one of them.

SNC noted they do not expect any crosswind limitations from the skid.

Although here is a fairly interesting NASA press release on testing the "nose gear" for the Dream Chase implying there may have at one point been gear there.

14
What is differential braking?

8
Will landing gear with wheel fairings keep spinning due to airflow?
9
How does the nose wheel lock on the Robin DR400 work?
3
How does the landing gear damp vibrations?
10
Why does landing gear retract with an offset?
4
Is it feasible to recuperate energy from landing aircraft by using a runway sled with regenerative braking?
12
Why is braking action (with Anti-Skid) best when the wheel rotates at ~85% of the actual speed?
5
Wheel or skid? Which advantages does each one have when used as the landing gear system compared to the other one?
3
How does pulling back provide better steering during rollout for light GA planes?
14
Are there any aircraft with a 4-wheel nose landing gear and a 16-wheel main landing gear?