In Polikarpov I-153, Were the gulled wings very important?

But What about in the aerodynamics study ?

Are Gulled wing design very important in order to make wings farther away from each other ?
Also what would happen if it was straight just like 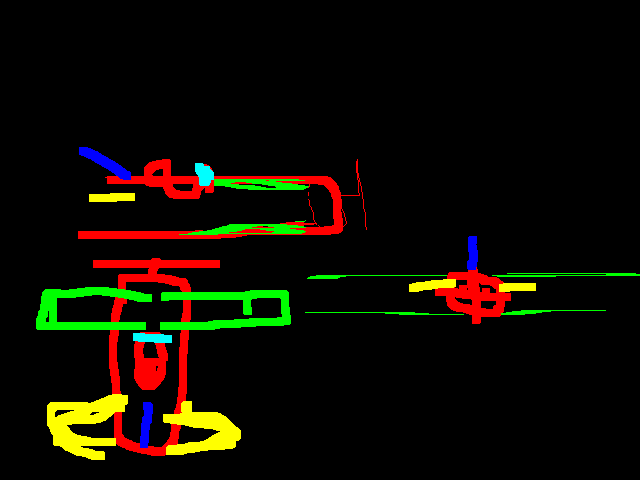 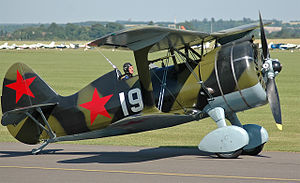 The upper wing of the I-15 was unpopular with some pilots, as it was felt to restrict visibility, so Polikarpov's design bureau produced a revised version, again powered by the M-25, with a longer span un-gulled upper wing.2 This version, the I-15bis, commenced production in 1937,[7] a total of 2,408 I-15bis' being delivered by the time production finished in 1940.2

So the straight upper wing version was built to improve visibility, and many more units were produced than of the I15.

Structurally and aerodynamically, straight or gulled in this way makes little difference. Structurally, any bend is a weak spot, but the upper wing of biplanes usually had pylons in that position anyway to fix the upper wing to the fuselage. Aerodynamically: the bit missing in between the gull pylons reduces drag a tiny bit - the cross wires have phenominal drag though, and that fat little body also drags a lot of air with it.

Not the answer you're looking for? Browse other questions tagged aircraft-design aerodynamics wing fighter soviet-union or ask your own question.

5
What is the purpose of these labels on an aircraft's wings?
9
If no low-speed compromises were made, what would an ideal Mach-3 wing look like?
12
How do the Kaman K-225 rotor “planes” work?
11
If both propellers and wings are airfoils, then why do propellers deflect air perpendicularly to the rotor, but wings not?
1
Where is the wing sweep angle measured from?
2
What is the best design to stack wings of a triplane?
2
What is the wing span in aspect ratio's calculation?
2
Does using wings with different wing loadings work the same as a swing wing, without swinging the wing?
1
Why aren't grid fins used as wings for low speed aircraft?