What is this fighter jet that flew over KJST?

This aircraft was doing low level flights over my office a few minutes ago. From the route it was flying some of my coworkers thought it might have been doing approaches or touch and go landings at the local airport (Johnstown, PA (KJST)). 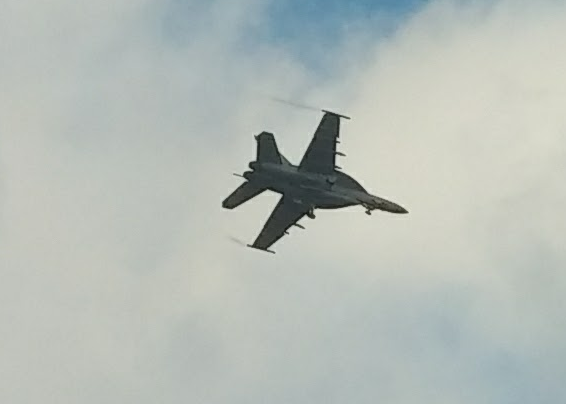 After it left the area I tried comparing it against pictures of active US fighters; but the wings didn't appear to match with anything I saw.

Also the shape of the horizontal tail excludes the YF-17: 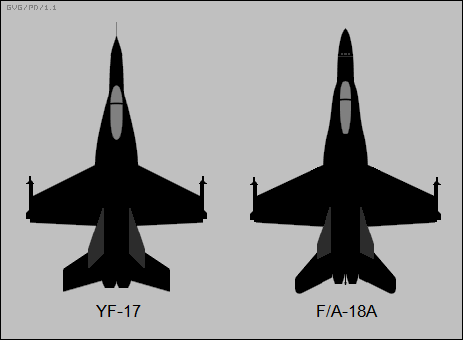 As mentioned by Penguin, the wing notch, together with the single curve leading edge extensions are the indicators that mark this aircraft as a "Super" variant (E-F, single seat and two-seat, respectively) rather than an earlier vanilla "Hornet" variant (A-C), as seen in this figure: 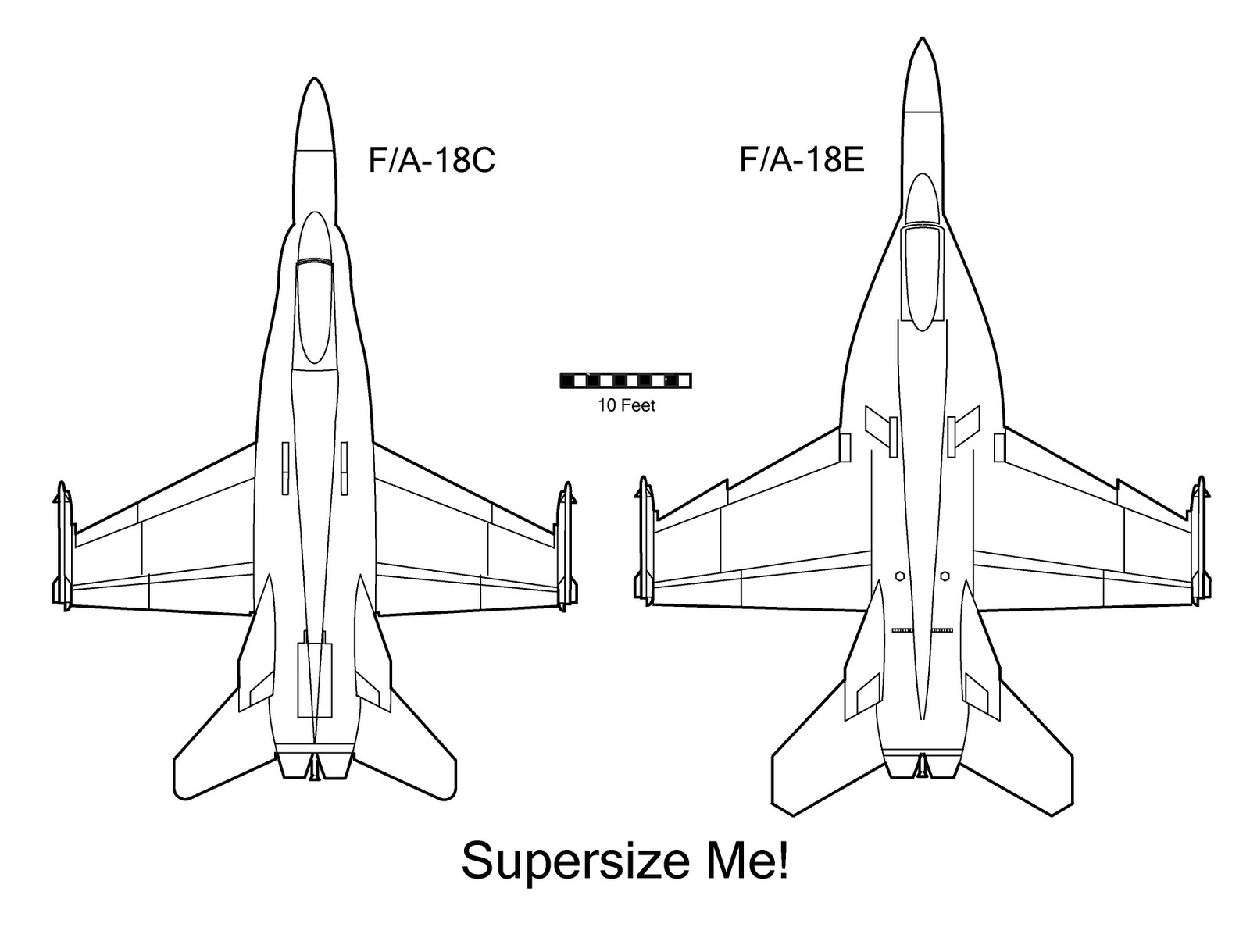 Note also the less round profile of the horizontal tail, like the one seen in OP's photo.

Not the answer you're looking for? Browse other questions tagged aircraft-identification .

8
What part of the F-18's wing profile allows for high AoA flight?