I do have a maintenance manual that I found on Internet, but it doesn't have anything about the wheel speed transducer.

Any pics along with the information would be helpful.

From this Aviation Studies project report of group 2A2I at the University of applied Sciences in Amsterdam, for a Boeing 777-200:

Every wheel is equipped with an anti-skid transducer (appendix VII), which is installed in the axle. The transducer consists of a rotor and stator. According to the speed of rotation, an electrical signal is send to the BSCU.

The principle is the wheel axle drives a permanent magnet within a 3-phase winding. The frequency of the signal generated is proportional to the wheel angular speed.

From B777 General Familiarization Manual: 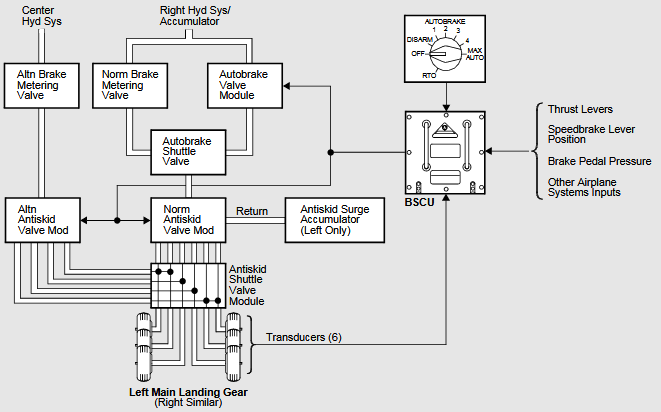 Note: I initially believed the tacho-generator was a Socitec ST80, the same than on A320 (part number is C20105000). However when I wanted to provide a supporting document, I couldn't. So please take this as an assumption only until someone provides the part number from a Boeing document (I don't think there would be a big difference between B777 and A320 tacho-generator anyway). 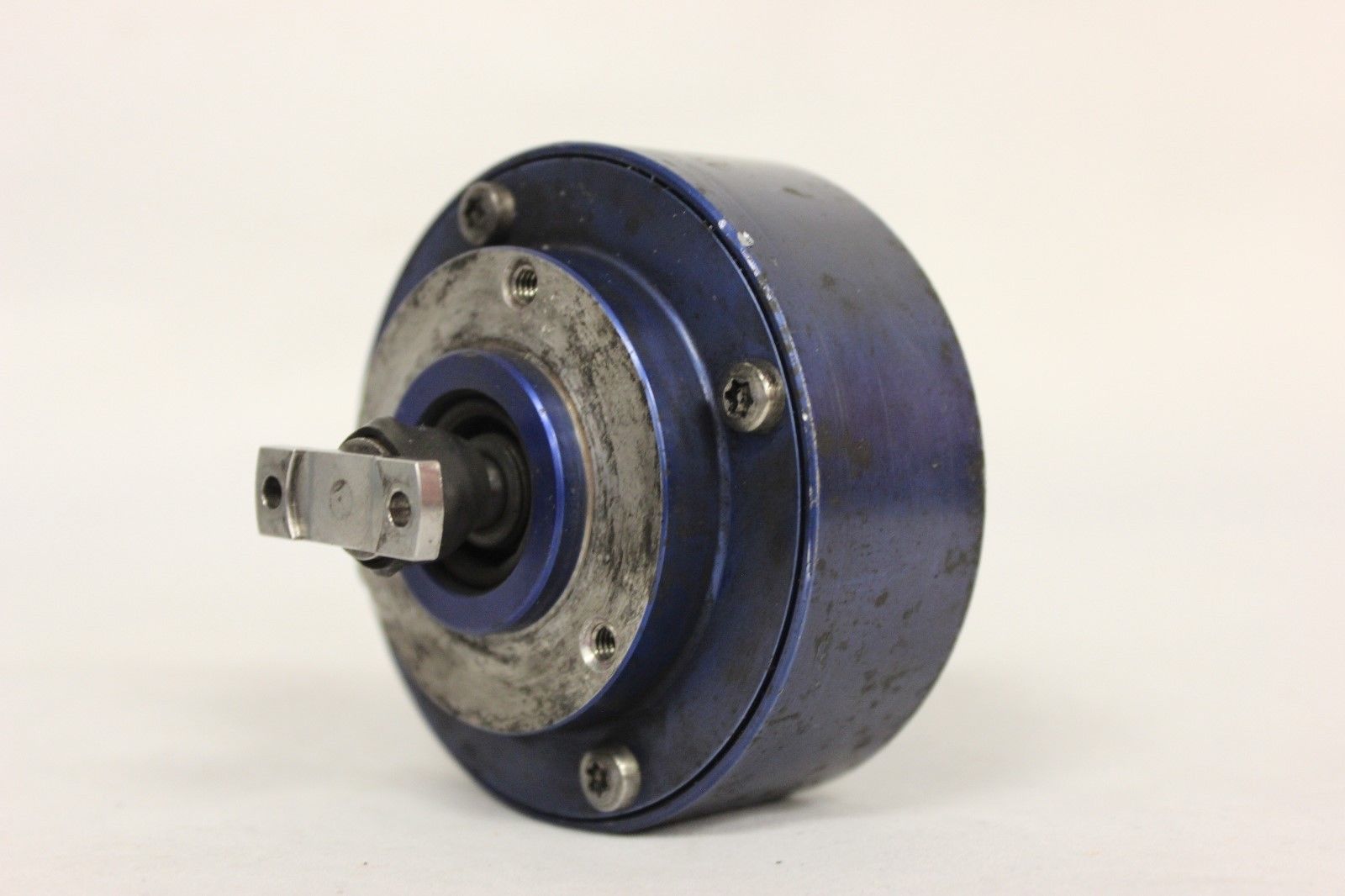 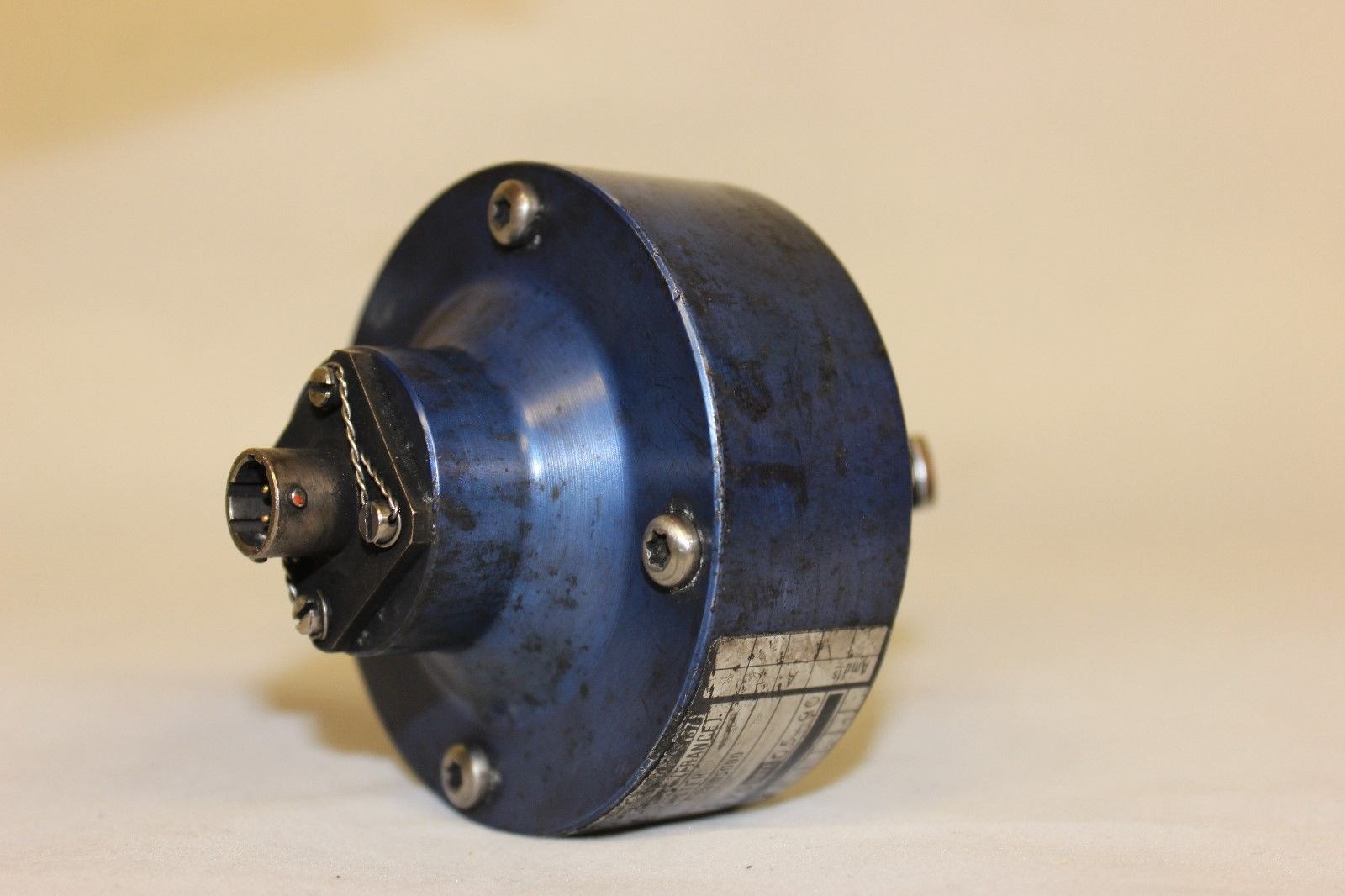 This is a typical installation of the transducer (not a particular aircraft): 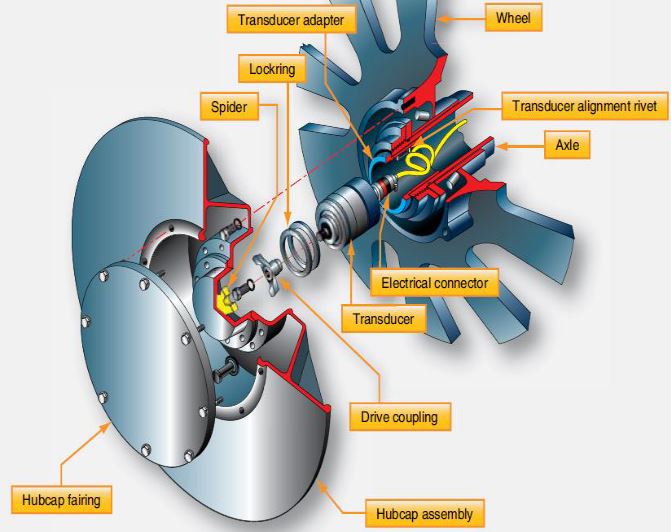 Not the answer you're looking for? Browse other questions tagged aircraft-systems landing-gear boeing-777 or ask your own question.