Where do flaps and elevators get input from?

How are flaps and elevators controlled in both a fly-by-wire or manual airliners? Is it from the yoke or the joystick as in Airbus or military aircraft?

For how long and in what stage of the flight are flaps kept down? E.g. at takeoff, are flaps down until the aircraft reaches the required altitude or do aircraft rely on just elevators-down-nose up position to change altitude or raise the nose?

Let's take the two most prolific airliners as examples, the A320 and the B737.

For aircraft pitch control, the A320 has a horizontal stabiliser which can be trimmed, and an elevator. 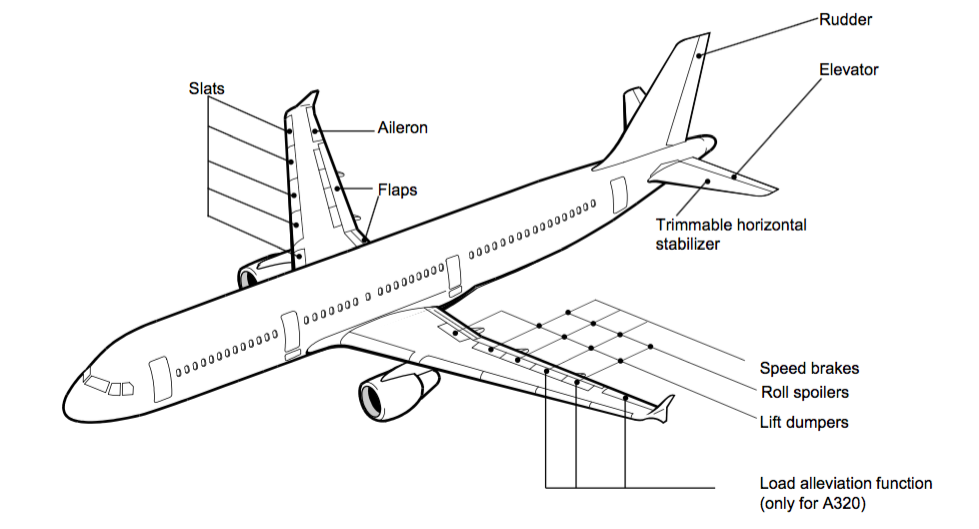 Flaps get their input from the flap lever. The A320 simply has settings 0,1,2,3,Full, and the pilot selects the proper number in the appropriate flight phase. From A320_Briefing_For_Pilots:

The B737 has the same arrangement as the A320: a moveable horizontal stabiliser, and an elevator.

Flaps again get their inputs from the flap lever, next to the thrust levers. There are slots for the lever to be situated at the appropriate flap setting, noted in degrees deflection. 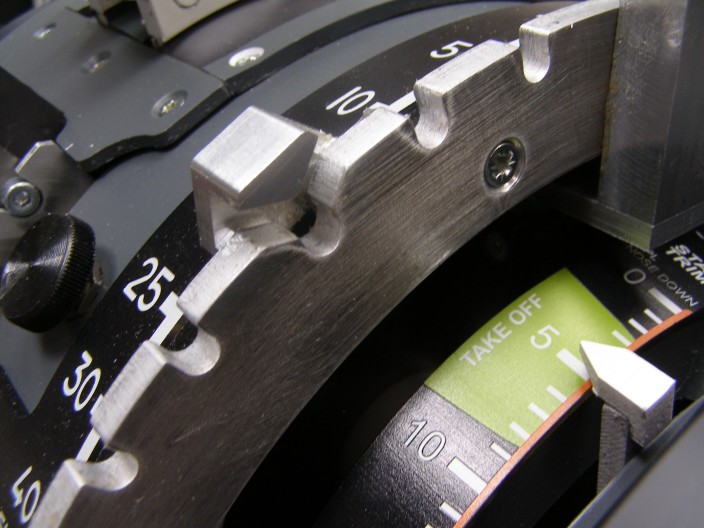 In most airliners the flaps are controlled from the flaps lever. It is usually in the central pedestal ("throttles quadrant"), near the throttles.

(right most handle that says "flap") 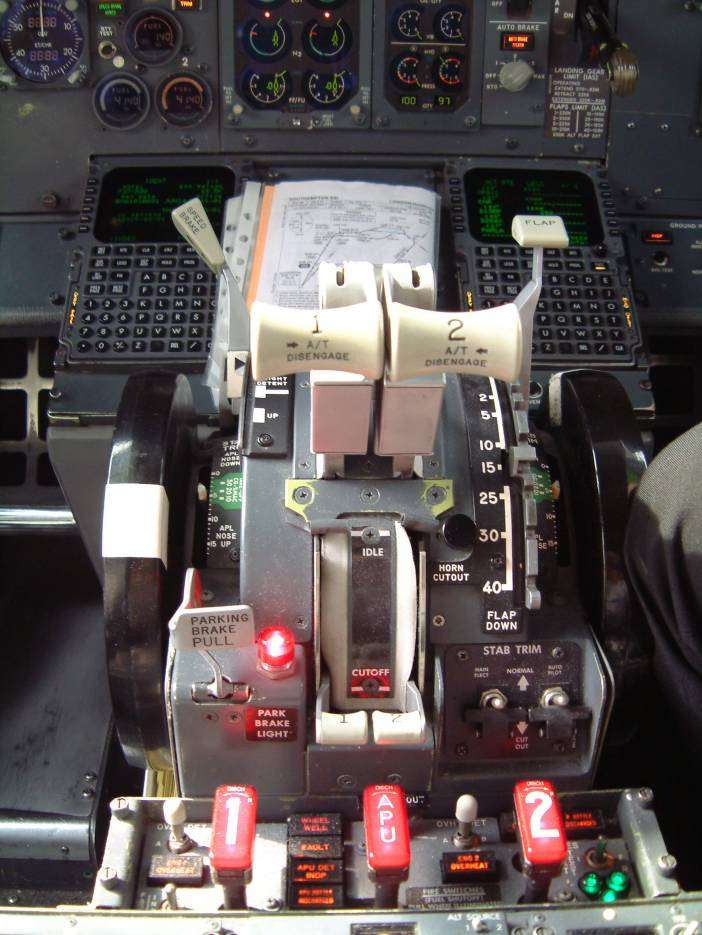 Flaps usage is usually dictated by speed, not altitude (although some airports restrict flaps usage below a certain altitude due to noise abatement regulations, for which NADPs are published, for example). The lower the speed, the lower the flaps would be.

The change of the nose attitude is not why the flaps are used. It is merely a byproduct and it must be anticipated and corrected by the pilots (in most aircraft the flaps create a nose pitch down moment, but in some designs the nose may pitch up).

Not the answer you're looking for? Browse other questions tagged airliner flight-controls or ask your own question.

12
Why are safety demonstrations done while taxiing?
6
What throttle setting does an airliner use while cruising?
4
How strong would a servo motor need to be to power the control surfaces of a fixed wing ultralight aircraft?
16
Why not use the yoke to control yaw, as well as pitch and roll?
2
What is the input range of common fly-by-wire controls?
5
Why is the 707’s yaw-damper-out lateral controllability marginal to nonexistent with flaps and spoilers extended?
5
Why do the A320’s primary flight controls have hydromechanical backups only for the rudder?
3
Why are the A300/310’s electric pitch trim switches inhibited with the autopilot engaged?
4
Other than the 747, are there any other current, recent or planned airliners with a nose door option?