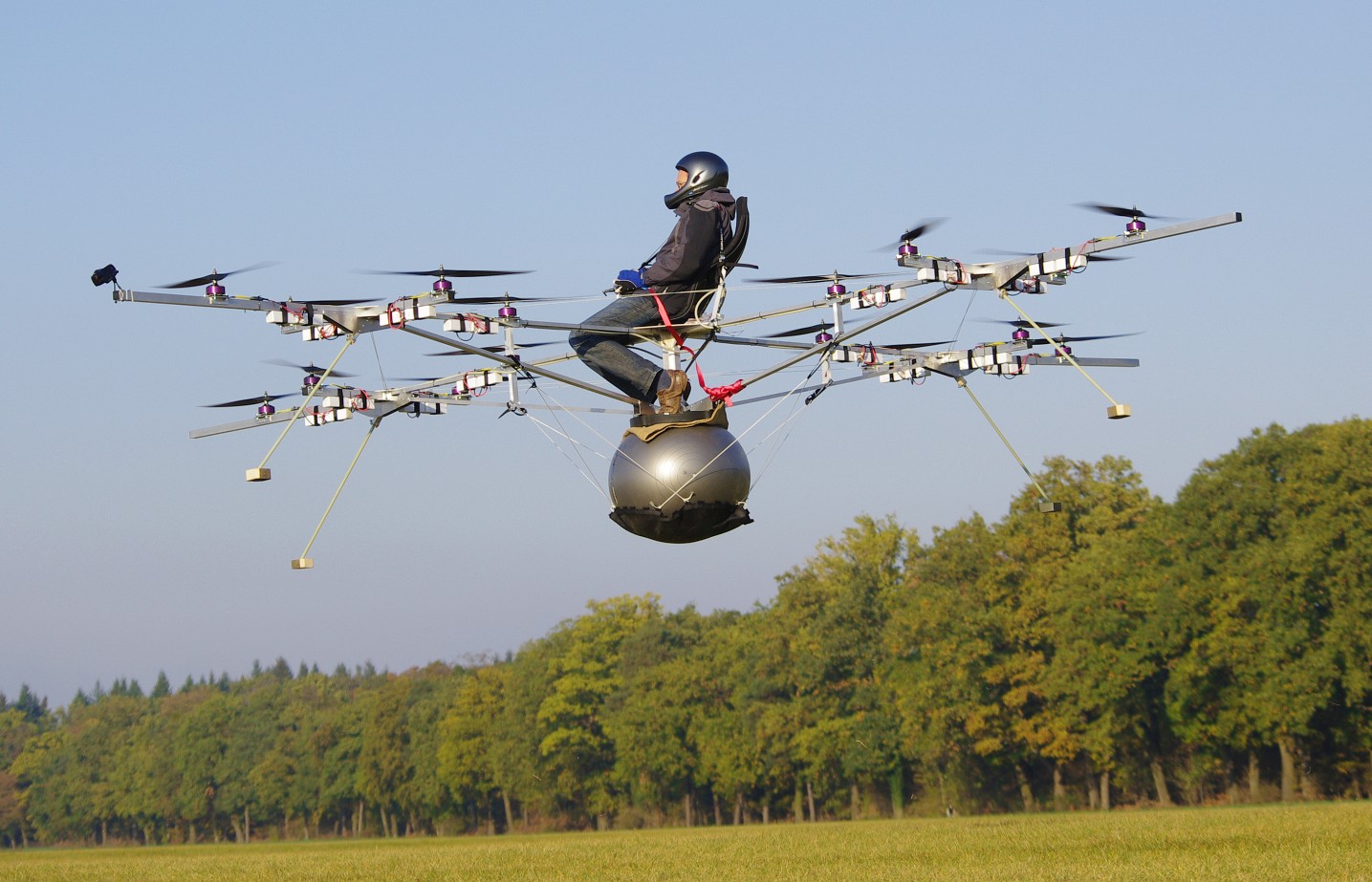 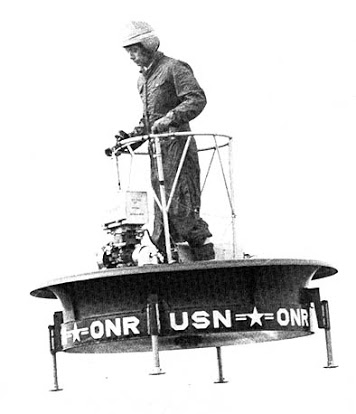 85
Why haven't quadcopters been scaled up yet?