Could a larger consumer drone “take down” a passenger plane?

As a frequent flier, I'm just concerned about my own safety.

Could a larger consumer drone, such as DJI Inspire, (intentionally) "take down" a passenger plane?

When I say take down I mean causing the plane to crash or emergency land.

I guess just a contact would not do too much harm but could it do some when flying in the engine?

Considering that larger drones can easily carry bigger cameras, it could also carry a 1kg or similar of explosives.

Are drones the biggest threat to commercial airlines as anyone can buy them and the chance of finding the pilot is very small?

If your definition of drone is any remote control aircraft freely available to consumers, then the answer is yes, but highly unlikely. 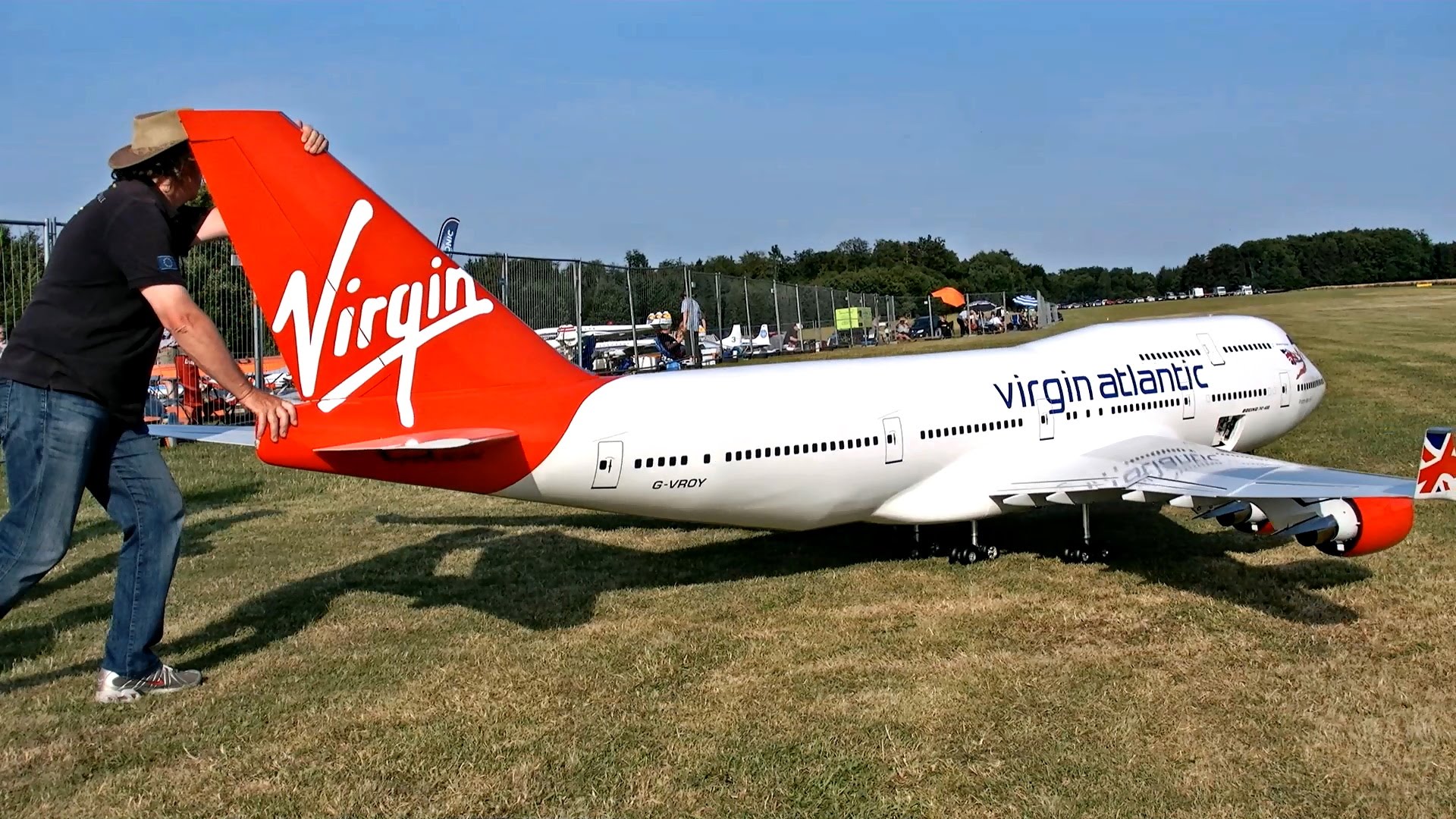 Its very unlikely, but it is possible. First, I'd like to point out that Radio Controlled Aircraft (RC Aircraft) have been available to consumers since at least the late 1950s. Hobbists build RC aircraft all the time, and when I was a kid I built my own RC aircraft that was much bigger than most commercially available "drones". To focus on drones alone misses a big slice of the pie. RC aircraft are sometimes built as 1/4 scale models of the original aircraft and can weigh 100lbs or more, so imagine a remote control aircraft that is 25% the size of the real aircraft.

So, the potential has always been there for at least the last half a century for a remote control aircraft to have enough mass to potentially cause a serious collision with a real aircraft. Imagine if a couple of 18lbs geese took down Flight 1549, what would a 100+lbs quarter scale RC Aircraft do.

Personally, I've never been too concerned with this because I've flown both RC aircraft and real aircraft. It would be extremely hard for a drone or RC aircraft pilot to target an aircraft and hit it in its most vulnerable locations such as cockpit or engines.

So, yes, its possible, but I would not lose any sleep over it.

Not the answer you're looking for? Browse other questions tagged unmanned-aerial-vehicle accident-investigation or ask your own question.

4
Can a drone hitting a plane be mistaken for a birdstrike?
12
Could a pick up truck save a plane with failed landing gear?
9
Can “a drone” damage the wing of “an aeroplane” to the extent it actually threatens its ability to fly?