What are the names of the vehicles to provide assistance to aircraft during the turnaround?

During the turnaround many vehicles support the aircraft on the gate. What are the name of those "vehicles"and their purpose?

The most common vehicle seen is the tug. 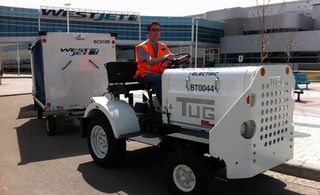 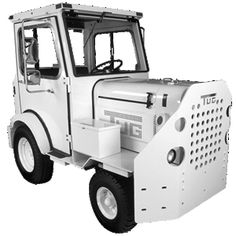 Tugs are multipurpose tractors that are used to tow around all sorts of things.

Several types of equipment are shown in this diagram: 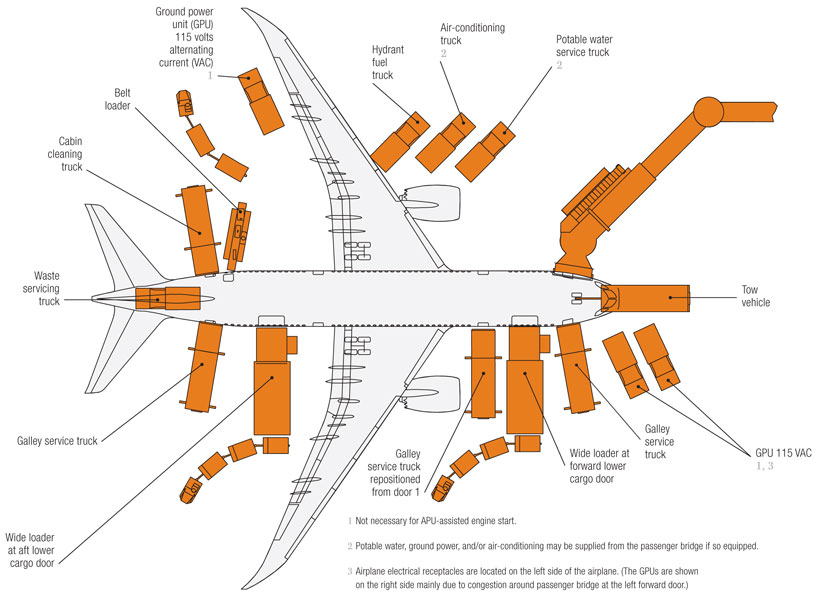 The tow vehicle at the nose is more commonly referred to as a pushback tug. They come in different sizes. Here is an example: 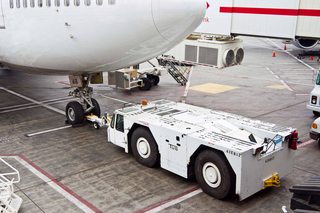 The GPU is most often a unit that is towed behind a tug. 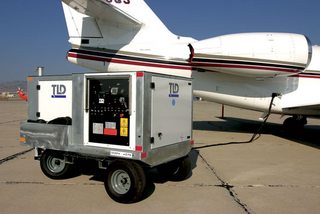 Belt loaders usually can be driven on their own: 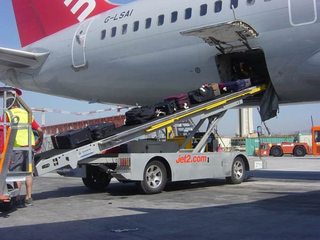 The wide loader is used to put cargo containers in the hold: 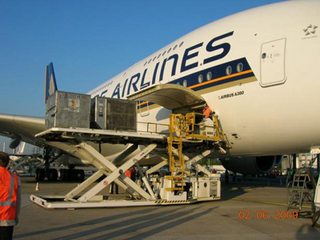 The cabin cleaning truck and galley service truck often have a lift built in: 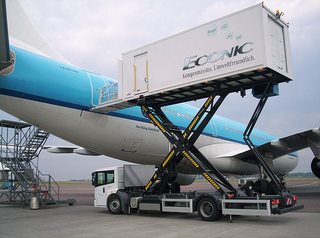 Luggage can be brought in baggage carts 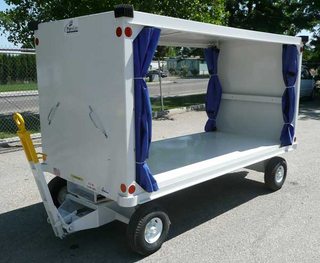 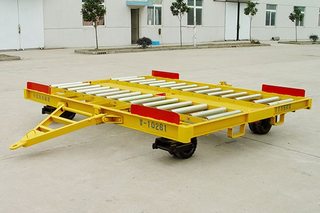 Another vehicle often seen is the people mover: 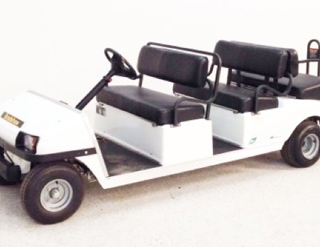 In general, you could refer to most of the vehicles and their attachments/trailers as ground support equipment (GSE)

The vehicle is usually called a ground tug.

Not the answer you're looking for? Browse other questions tagged ground-operations or ask your own question.

9
Who is responsible for avoiding collisions on the ground; the pilot or the air traffic controller?
22
How much force is needed to tow an airliner?
5
What are the regulations for non-aircraft targets in airport movement area?
42
Why do some airports park the aircraft backwards at the gate?
12
Why are only captains allowed to taxi the aircraft?
6
Are parked airliners always connected to a ground power unit?
4
What do Turnaround Supervisors do before departure?
4
What is the speed during push-back?
2
Are there specific names for airport vehicles used for de-icing?
7
How do airlines bring spare parts to aircraft stranded outside their main facilities?