A wing and a bridge are both exposed to flutter, a transverse wind distorting them by resonance.

Both bridges and aircraft have been destroyed this way. How are wind/rain/resonance-created flutter prevented or controlled in airplanes? How is flutter tested in flight?

Both videos above deserve to be watched, to understand how flutter can be dangerous. 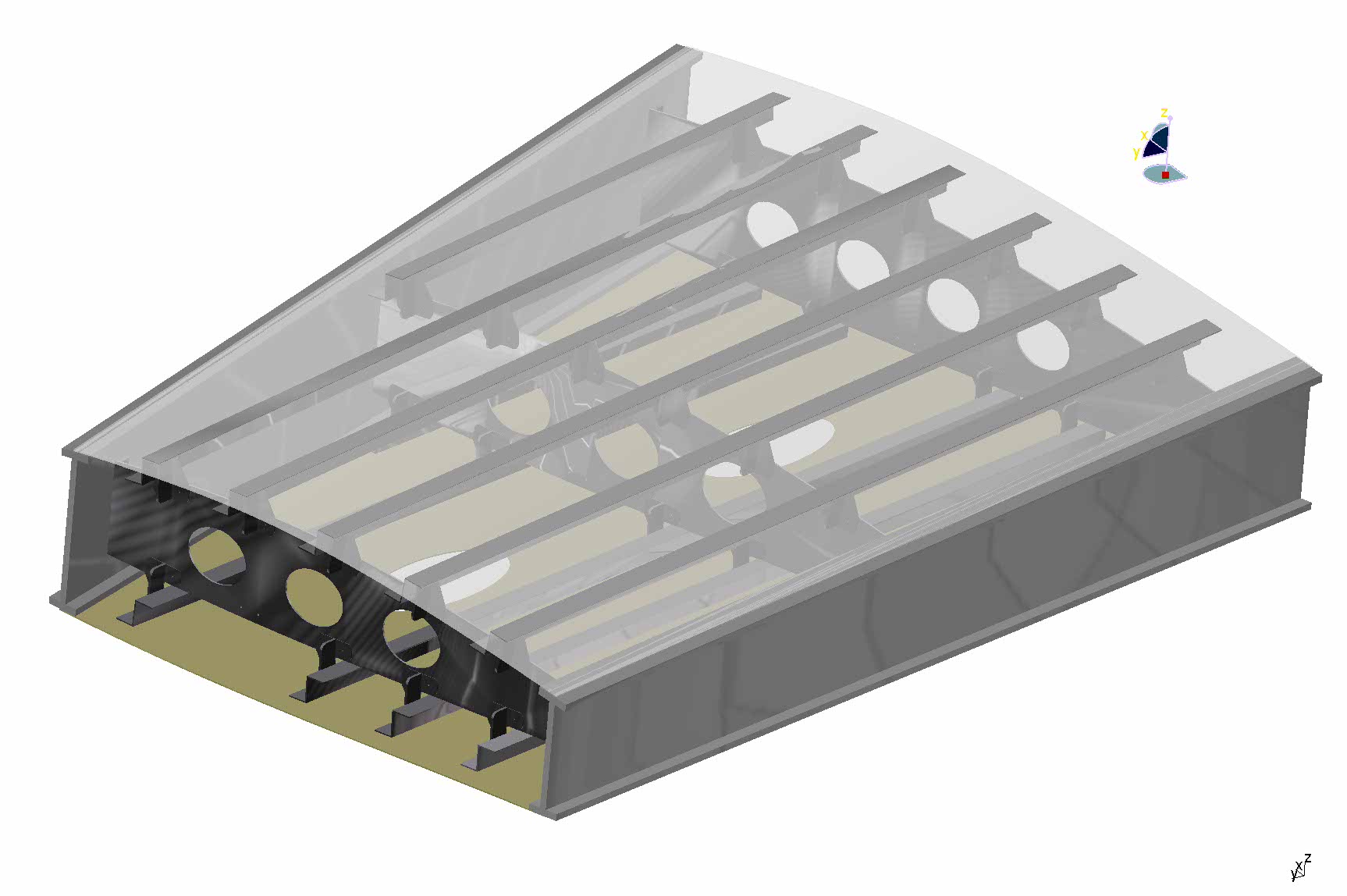 14
What is the difference between buffeting and fluttering?
14
How was flutter mitigated in jets such as the F-15 and F-16?
7
What is the purpose of flutter testing?
5
Is Fluid Structure Interaction considered in aircraft design?
9
How can engine positioning affect flutter tendency?
4
Does flutter disappear above the flutter speed?
5
Why can not two modes coincide perfectly for some cases in Flutter phenomena?
4
What is the effect of wingspan on wing stiffness?
2
Could the wing struts on the SUGARVolt cause problems?

17
What are the factors that limit how long an aircraft can stay aloft?
4
How turbercle wings could generate aerodynamic advantage?
3
How are aircraft protected from lightning strikes by conductive skin?
3
What are the factors that determine the speed flutter appears on wings?
9
How can engine positioning affect flutter tendency?
18
Why are there so few aircraft that had inhabited wings?
3
How do small unmanned fixed wing aircraft protect themselves against lightning strikes?
1
How heavy are modern cantilever monoplane wings?