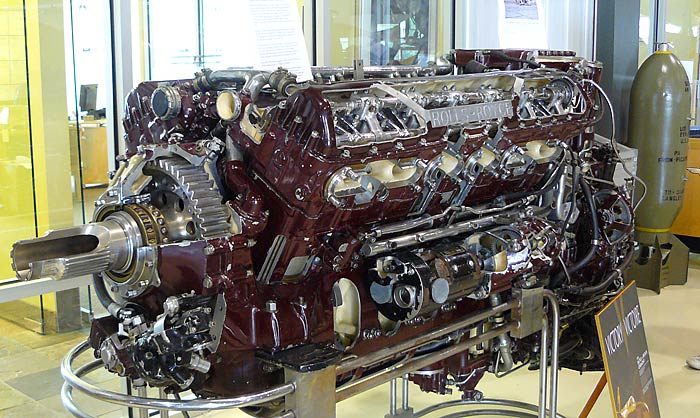 17
Is it possible to drive a prop directly from a jet engine without a gearbox?
6
Why aren’t diesel piston engines used on aircraft like the Saab 340 or L-410?

18
Why does an aircraft as big as the Airbus A400M use turboprops?
3
Why was the TSR-2 literally burnt down even before its first official flight?
0
What were the U.S. Air Force's first 2-crew fighter planes?
5
When were airbrakes used for the first time in aviation?
2
Why is the first turbine in a turboprop (or turboshaft) connected to the compressor?
0
Why can't turbojets or turbofans be overtemped or overtorqued the way turboprops can?
21
Why were early aviators' trousers flared at the thigh?
3
Why do the replacements for craft like the C2 Greyhound and E2 Hawkeye still use turboprops?