Why was the Junkers Ju 87 not upgraded with a jet engine? [closed]

Given that the Stuka dive bomber was famous during ww2 for its dive bombing attack but as we all know it was easily shot down by enemy fighters because of its slow speed especially during the later war years when the Germans lost air- superiority.

A simple solution would be to replace the piston engine in the Stuka with a jet engine instead and the problem would be solved.

Why didn't the Germans thought of this solution?

First, the Ju-87 was not easily shot down. It had manoeuvrability superior to all fighters due to its lower wing loading and Junkers flaps, and it could take a lot of damage. With the rear-facing observer the Ju-87 pilot was in a much better position to evade all maneuvers of a pursuer. Only when faced with large numbers of enemy fighters could a Ju-87 not escape. 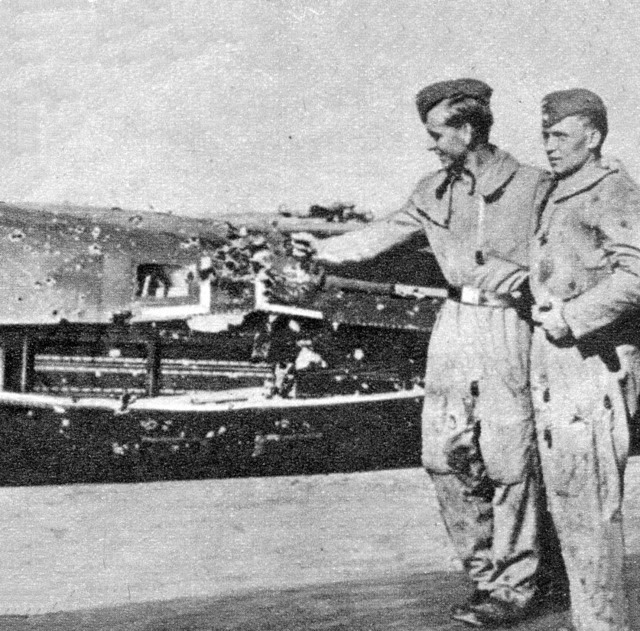 But to put a jet engine into an airplane with a fixed landing gear will not make it faster than the much sleeker piston-powered designs to its days. Instead, the idea was to develop a new design with a retractable gear and a prone pilot position. This was the Henschel Hs-132, pictured below (source) 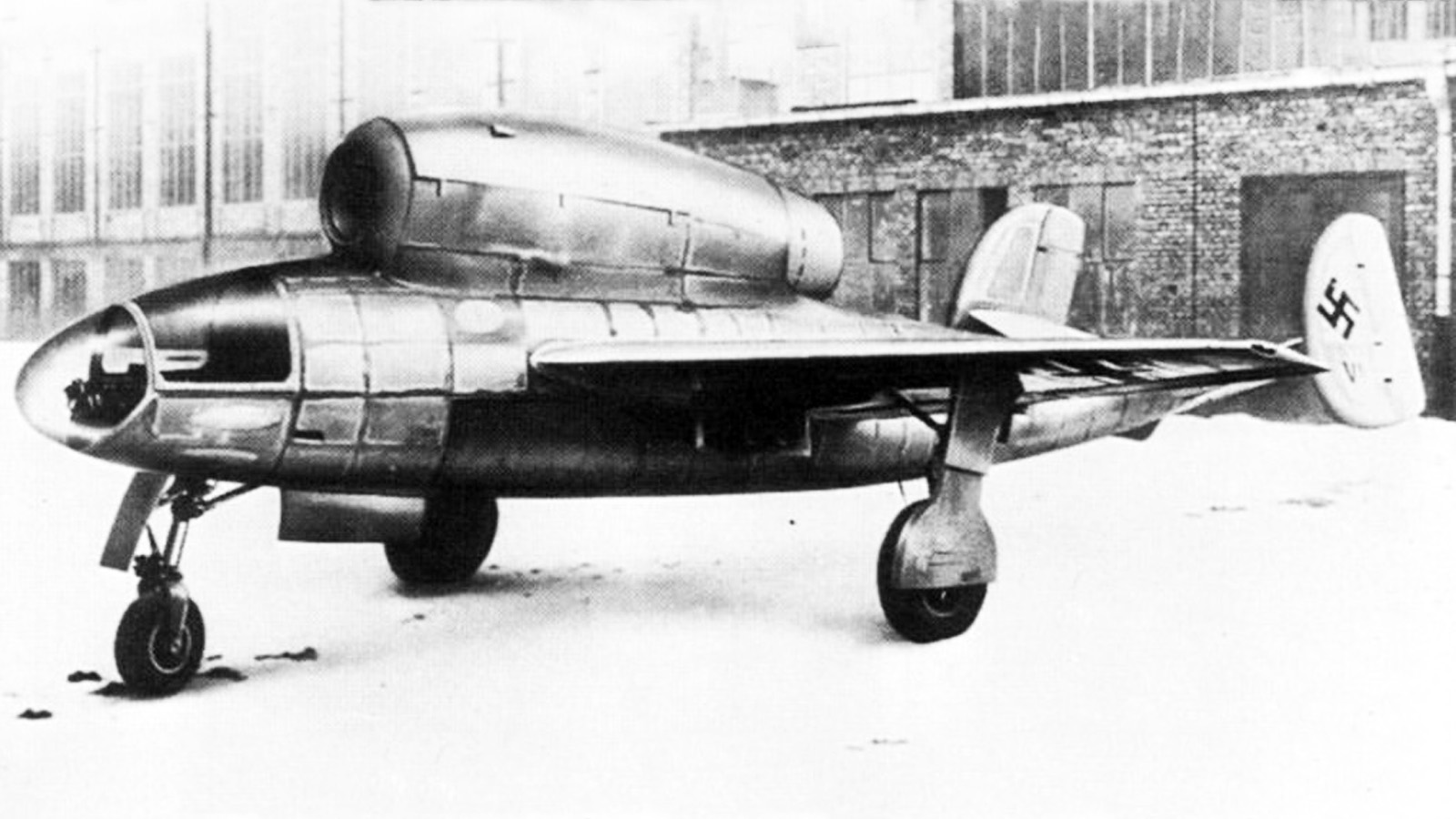 Not the answer you're looking for? Browse other questions tagged engine bomber or ask your own question.

11
Why was the engine of the Ju-87 Stuka not replaced with a more powerful one?

20
What is the purpose of the three cylinders under the engines of the Junkers 52?
11
Why was the engine of the Ju-87 Stuka not replaced with a more powerful one?
19
Why is the front part of the engine not painted?
12
Did the Stuka Ju-87 really have a radio altimeter? If so, when?
3
Why does the diffuser section generate thrust in a jet engine?
15
Why does the B-29 not have pilot-accessible thrust?
1
Why did Avianca have A318s with PW6000 engine?