How to scale the data of a wing aspect ratio to correspond to the case of another aspect ratio?

I am reading "Fundamental of Aerodynamics " by J.D.Anderson Fifth edition. If you got the book, go to chapter 5, page 440 and 441. If you don't have the book then here you go: https://avionicsengineering.files.wordpress.com/2016/11/john-d-anderson-jr-fundamentals-of-aerodynamics.pdf (page 465 and 466 of the pdf file). 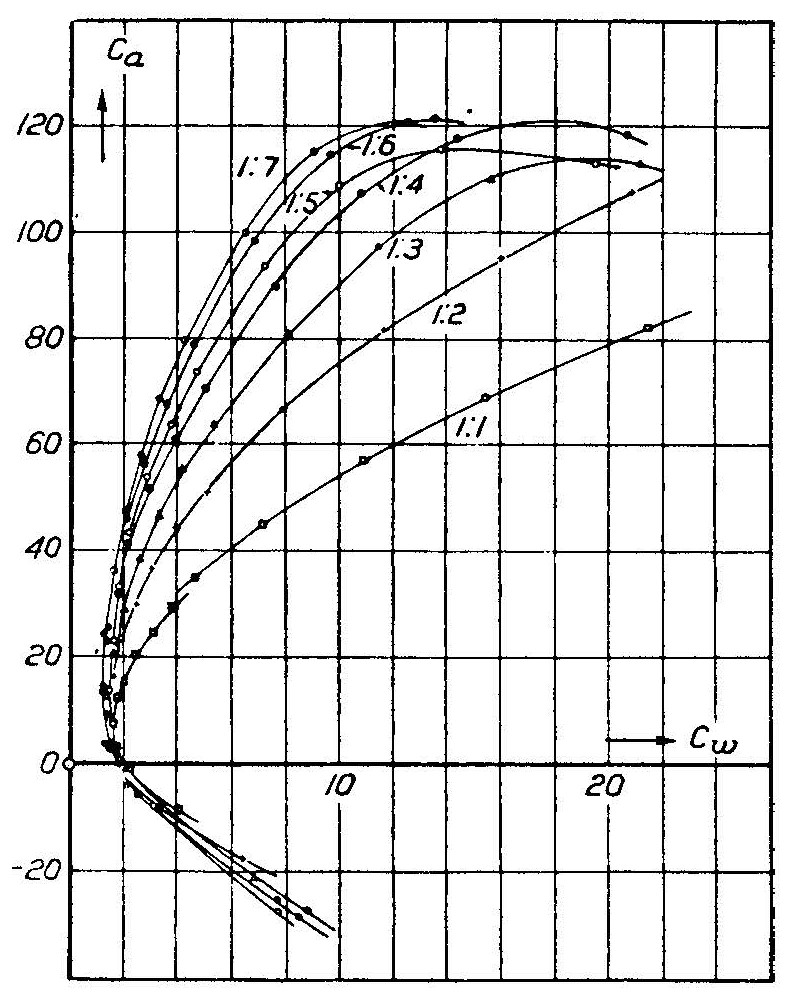 The original NACA report states that this formula has "been found to hold for distributions of lift [that] do not deviate too much from elliptical ones, although strictly speaking [it applies] only to the latter." I'm not sure why Anderson doesn't include this important point, but the implication is that we can safely take $e=1$.

Now proceed as follows: Select a curve from figure 5.21 and plug the corresponding aspect ratio into eq. (5.66). Then pick any $(C_w,C_a)$ pair off the curve and plug those into the equation. Plot the resultant $C_{w,1}$ on a figure against the same $C_{a}$. Continue with as many coordinate pairs as you want from the same curve; plot them all with the same symbol. Then select another curve and repeat but using a different symbol. Include a legend. The result should look something like figure 5.22: 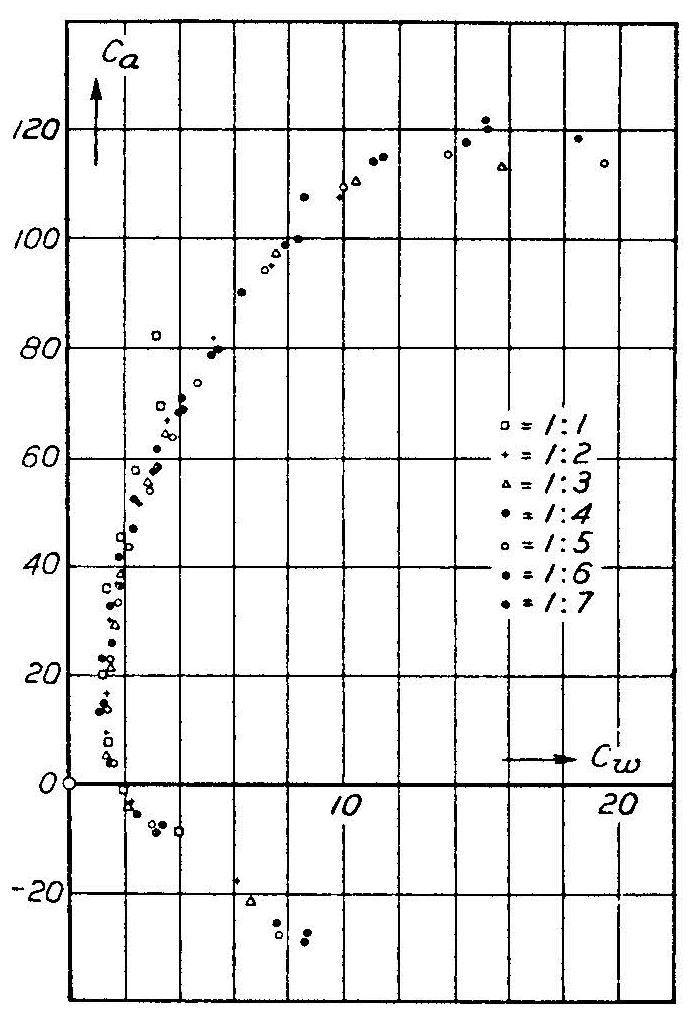