What makes the F/A-XX twin-engined tailless fighter controllable with engines out?

There are operational tailless aircraft such as B-2 spirit, X-45. It seems yaw stability/control at slow speed is achieved aerodynamically, using either split elevons (B-2) or adjacent elevons deflected in opposite directions (X-45) Combined with negative wing tip twist angle, both solutions increase drag / relative swept angle, and by the way, yaw stability. Also note both examples have a very small vertical surface ahead of CoG. 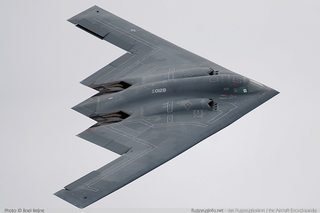 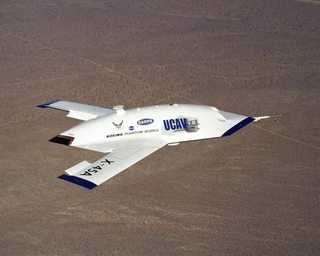 On the other hand, looking at this picture of a F/A-XX Boeing concept, it seems vertical surface ahead of center of gravity is quite significant, and forward swept trailing edge is in contradiction with aerodynamic stabilisation using split elevons.

One might think this isn't such a big issue since this concept might use permanent vector thrust adjustments on yaw axis.

Question is : Does it fly with no yaw thrust vectoring? 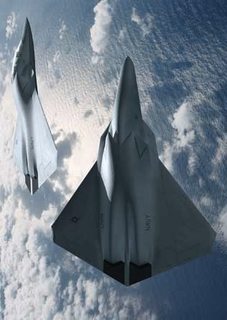 Those flying wings even before fly-by-wire (FBW) came along are controlled in the yaw axis by asymmetrically deploying the wing-tip mounted split brakes.*

In the Boeing 727 it was discovered that an engine out during takeoff did not have a noticeable effect on the yaw, to the point such planes with close engines had different certification for the V-speeds to allow extra time for the identification of the failure. As well as glareshield mounted lights to indicate an engine failure in a clearer manner.

As you can see in the pictures you have, the engines are close, like the 727. And therefore the standard yaw control via split brake rudders* is sufficient.

As for the F/A-XX, it seems it's still a concept. The second image is also a single-engine UAV.

* The aileron-like device that is split at the wing tips. By creating asymmetric drag, the plane yaws.

Unlike conventional aircraft, truly "tailless" flying wings cannot use a rudder for lateral control as it was absent, so a set of clamshell-like double split flaps on the trailing edge of the wingtips were used. When aileron control was input, they were deflected up or down as a single unit, just like an aileron. When rudder input was made, the two surfaces on one side opened, top and bottom, creating drag, and yawing the aircraft. By applying input to both rudder pedals, both sets of surfaces were deployed creating drag so that the airspeed or the glide angle could be manipulated.

The situation is analogous to the F16: the airframe itself is aerodynamically unstable and requires constant active control by a feedback loop automatic system (an inner loop) in order to fly. The flight computers must be powered and functional, otherwise the aeroplane falls out of the sky, no matter how many engines are working.

According to the wiki, differential thrust is used for flight path control. This is in addition to flight path control by the elevons/speedbrakes, which is done by superimposing an offset on top of the rapid stabilisation movements: that is how it flies with no yaw thrust vectoring.

Not the answer you're looking for? Browse other questions tagged aircraft-design stability yaw or ask your own question.

53
Can the Airbus A380 safely fly with two engines out on the same wing?
36
Why do aircraft need a vertical tailfin, but birds don't? (and lots of fish do?)
10
Why would aircraft engines be mounted with "toe out"?
58
How can this aircraft be stable/maneuverable?
4
Why does the European MALE RPAS UAV use twin engines?
9
Did the twin engined Lazair ultralight have a throttle for each engine?
4
What is the first fighter jet which was built with twin engine and tail configuration?