How do I plan TOC/TOD in an IFR flight plan that includes SIDs and STARs?

For a checkride, I'm being asked to plan an IFR cross-country from Miami Executive (KTMB) to Tampa International (KTPA), using SIDs, STARs and approaches.

My question is, when choosing the fixes for the flight log how should I include Top Of Climb (TOC) and Top of Descent (TOD)?

For the SID, which one of these options should I use:

Option #2 has two TOCs because the SID states that I should maintain 2,000 or assigned higher altitude, and then expect my filed altitude 10 minutes after departure.

And then on the STAR, where should I place the TOD: after the LBV VOR or after ROGAN? And what altitudes should I write after LBV if I don't get a descend via clearance? 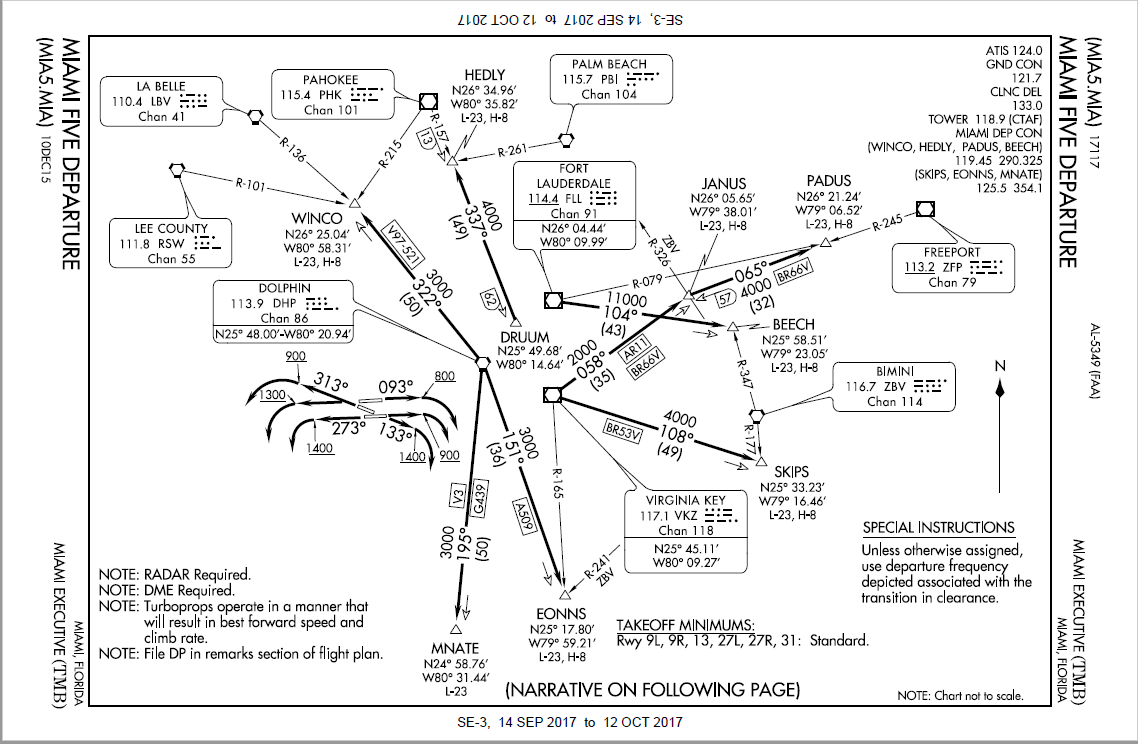 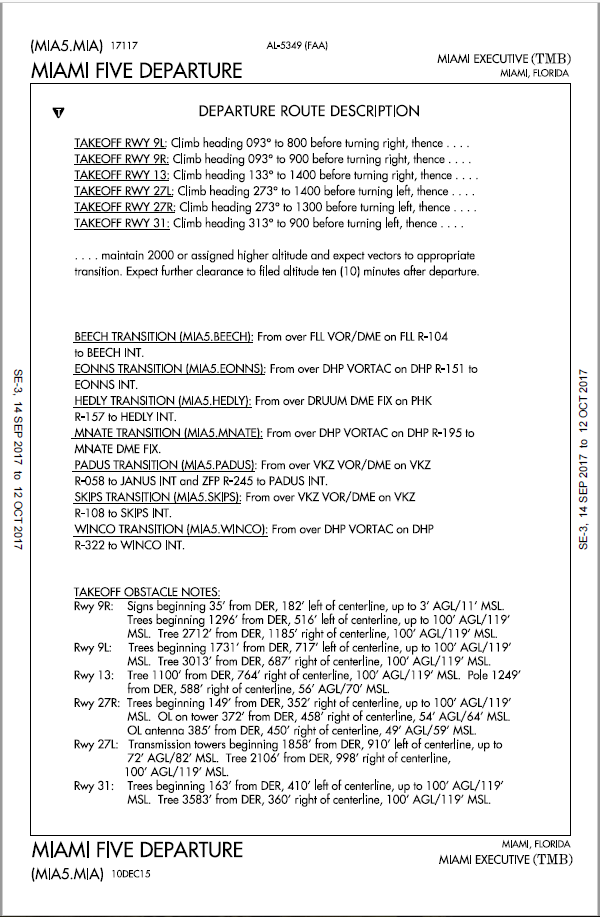 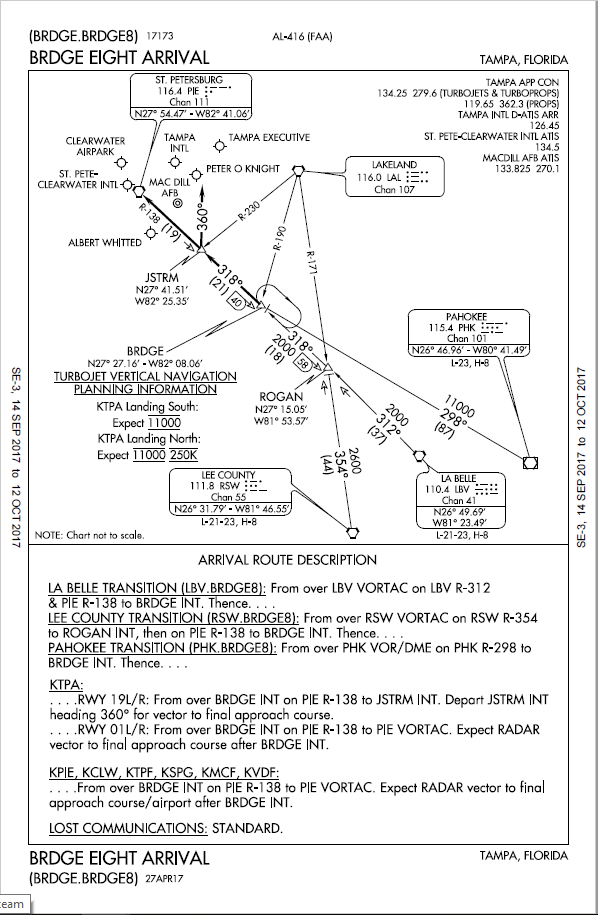 I'm not sure if there's a standard, 'correct' way to do this, but for planning purposes I'd just assume that your climb and descent aren't affected by the SID and STAR. Calculate them as if it were a VFR flight, in other words, based on the route you have.

The issue here is that you don't know what ATC is going to do. The SID says "maintain 2000 or assigned higher altitude" so it's possible that they just clear you directly to your cruising altitude. Or they might keep you lower for a while for traffic, or have you climb in multiple steps, or whatever. Unless you know the local ATC practices very well you can't plan accurately for that and even if you do know what altitude they assign 99% of the time, your flight might still end up in the 1% that gets other instructions. Ultimately, you have to deal with whatever ATC gives you.

It would be worth asking your instructor about this too. First, he may have a better answer than I do! Second, he may know what the local ATC procedures are in that area. And finally, since you mentioned a checkride he might have some insider knowledge on what the examiner expects or likes to see. However you end up planning it, you should be able to explain to the examiner how ATC's instructions might affect your time/fuel calculations.

Not the answer you're looking for? Browse other questions tagged instrument-flight-rules flight-planning or ask your own question.

6
What information might go in the remarks section of an IFR flight plan?
19
Lost radio communication after take-off in IMC - what are my options?
9
Does an amended shortcut clearance change the clearance limit?
3
Is it always required to calculate the fuel for an IFR alternate?
4
What does this NOTAM about a STAR mean?
5
What are SIDS and STARs?
3
Does the Enroute Phase begin at a 30NM distance from the departure airport?
1
How to navigate onto VOR RWY 18 approach at KDEC?
8
Does an IFR flight-plan include the approach?
1
How do I read this flight plan route?