On Airbus aircraft there are computers to secure the flight envelope, or to move the control surfaces. FADECs totally control the engines. Computers take decisions in place of the pilots, or even against their commands. Boeing aircraft have similar computers, even if the crew has more authority. 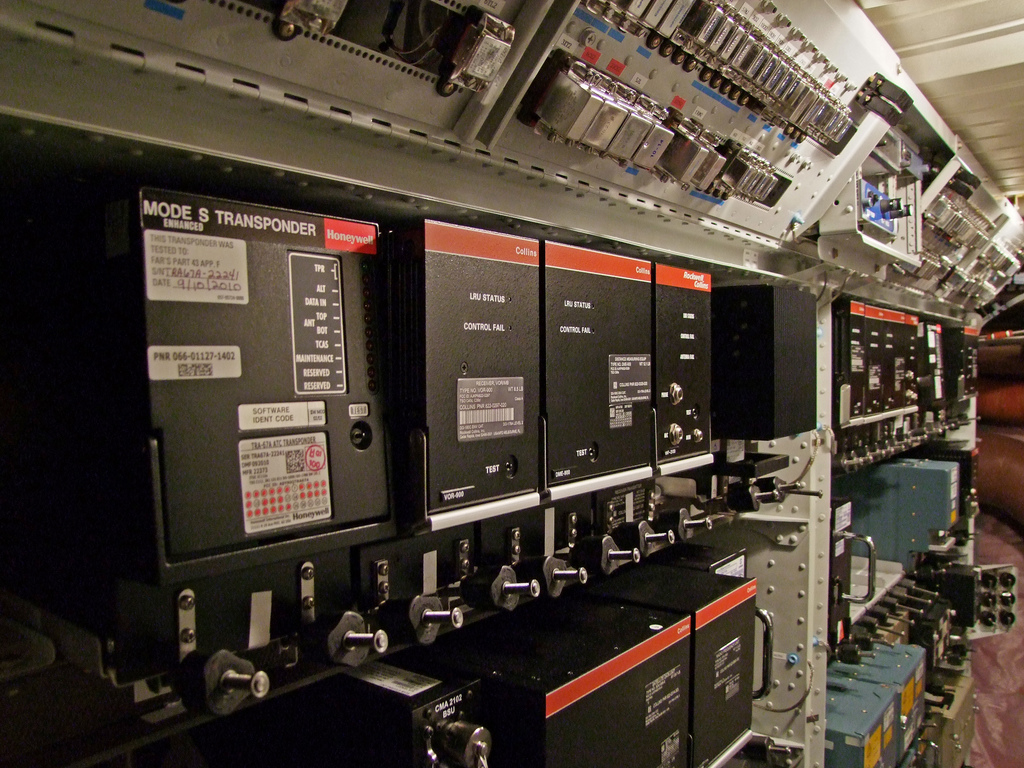 Being critical, systems are redundant and supervise each other to detect possible failures and isolate failed components. However a computer can still be developed from faulty specifications, or be wrongly manufactured, and a program can contains bugs. If the same defect is present on all computers on the production line, the purpose of redundancy may be defeated, as they wouldn't be able to detect erroneous behavior.

This is better stated in this article:

Because of the severe consequences resulting from a single point of failure, hardware redundancy is critical in DAL A systems. But if the aircraft uses a redundant architecture built with similar channels, that system will still be susceptible to common mode failures that can cause all channels to fail in the same way.

What are the principles used in aviation to reduce the possibility for redundant computers to fail or to make the same errors at the same time?

As far as Airbus is concerned:

Redundancy is not only achieved by multiplying the computers, but also by diversifying them. On Airbus airliners, two different computers are used (one with Intel chips, the other with Motorola chips in case of the A320) and software is written twice, one for control, the other for monitoring, by two teams which are not allowed to interact.

To cite from chapter 12 of The Avionics Handbook:

Despite the nonrecurring costs induced by dissimilarity, it is fundamental that the five computers all be of different natures to avoid common mode failures. These failures could lead to the total loss of the electrical flight control system. Consequently, two types of computers may be distinguished:

2 ELAC (elevator and aileron computers) and 3 SEC (spoiler and elevator computers) on A320/A321 and,

Taking the 320 as an example, the ELACs are produced by Thomson-CSF around 68010 microprocessors and the SECs are produced in cooperation by SFENA/Aerospatiale with a hardware based on the 80186 microprocessor. We therefore have two different design and manufacturing teams with different microprocessors (and associated circuits), different computer architectures, and different functional specifications. At the software level, the architecture of the system leads to the use of four software packages (ELAC control channel, ELAC monitor channel, SEC control channel, and SEC monitor channel) when, functionally, one would suffice.

In general, software isn't manufactured wrong. When the software is created (programmed), defects can be introduced as you described by either faulty implementations or by bad specifications. Faulty implementations are detected by testing the software. Testing takes many forms; unit testing is one of the more basic forms, where individual functions of the underlying programming code is tested to see if it is implemented correctly. This can scale upwards when doing system and integration testing where larger pieces of the software is coupled together to see how it performs as a whole. But simply testing the code at this level doesn't catch everything. Writing a program is rarely about getting it to do what you want it to do, it's mostly about handling all the strange edge-cases and failure scenarios. And this is where most software fail.

To guard against such cases, you can run through audits, simulations, static code analysis and lots of other forms of inspections and testing.

Faulty specifications is a different beast, where you have to rely on documentation. In a perfect world each requirement must be documented to a level describing why the requirement exists, and any input and output that should result from it if applicable. Specifications are developed by multiple people to guard against one person forgetting something, or wrongly interpreting something, but this doesn't catch everything either.

To add another level of protection against software defects, you add multiple instances of the system, and you also have a team create their own version of the systems, preferably on different hardware. You can then divide responsibility of certain subsystems and spread it out among the various computers running the system, adding another level of redundancy as well as to lessen the computational load on each computer, and the risk that any parts of the system interact in unforeseen ways.

The Fast Company had an excellent writeup on the process of writing software for the space shuttle. Although it isn't directly related to neither Airbus or Boeing, it gives an insight into how the process worked and what it resulted in.

Not the answer you're looking for? Browse other questions tagged safety flight-controls avionics software redundancy or ask your own question.

39
What prevents a commercial jet from electronically "resetting" the way a computer sometimes does?
20
Why are critical flight computers redundant?
7
What is the backup for a glass cockpit, if a plane loses power to the displays/controls?
5
Why is it not allowed to dispatch an Airbus A320 with an inoperative ELAC 2?
4
How do A320 pilots trim?
0
What physical hardware does all the avionics on the B737NG run on? Some processor from the 1980s? Or some new and improved chip?