Is there any civil aircraft that decelerates with a parachute? [duplicate]

Some previous generations military aircraft decelerate with a parachute to decrease landing distance: 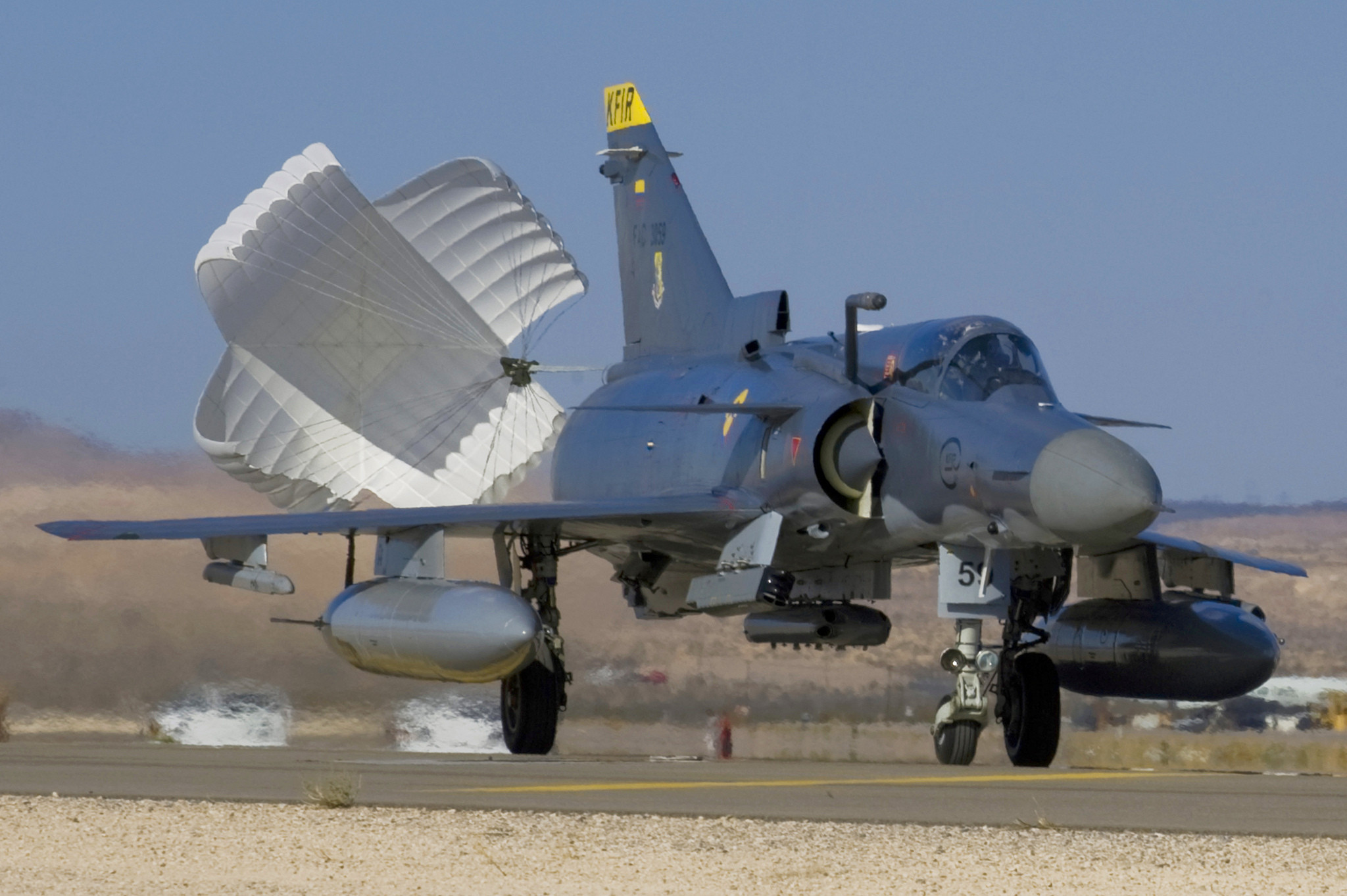 It this something found on any civil aircraft today? 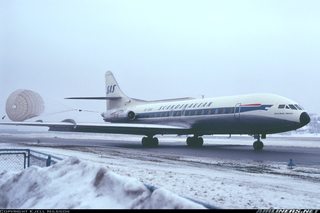 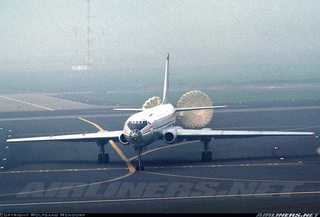 Some early civilian jets had drogue parachutes such as the Caravelle and the Tupolev Tu-104.

While the reverse systems are heavier than the parachutes, they are more practical (no stowing and running after rogue parachutes).

Regarding the edit for today's planes: they went out of fashion for the civilian jets.

The weight saving makes sense for fighters which are range limited due to the high performance engines and the placement (and type) of the nozzle. The weight of a reverse system is better substituted with fuel or ordnance. The Saab 37 does have reverse though.

(Source) Parachute used for an attitude recovery system. It's not meant for decelerating though. 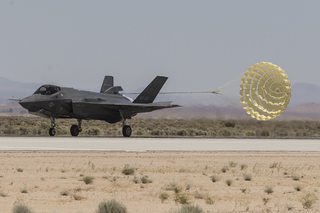 (Twitter) Norwegian F-35's will also have parachute brakes (related to the note on fighter generations).

Related and/or duplicate, you decide: Do any commercial airline models have a parachute at rear to help in landings? (Answers are more thorough and include gliders.)

Not the answer you're looking for? Browse other questions tagged landing parachute or ask your own question.

23
Do any commercial airline models have a parachute at rear to help in landings?
16
Why is the drogue parachute jettisoned on the runway?
5
How much weight does a thrust reverser add?
1
How much does a drag chute system weight?

8
Was this Gulfstream way below the glideslope?
23
How do aircraft land on snow?
38
Why don't modern aircraft have landing gear that can swivel to compensate for crosswinds?
9
Is there a standard text for parachute design?
26
Is there any emergency situation in which jet engines would not be shut down before passenger evacuation of a transport aircraft?
5
What is the typical touchdown angle of a large airliner?
1
What are the takeoff and landing distances of motor gliders?
3
Do any aircraft have a “self-contained ILS”?
7
Why is the A380’s with-reversers stopping distance the same as its no-reversers stopping distance?
1
What was the lowest ground speed landing?