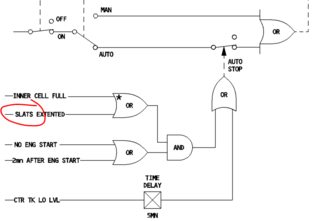 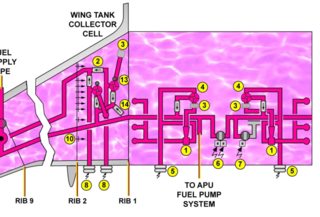 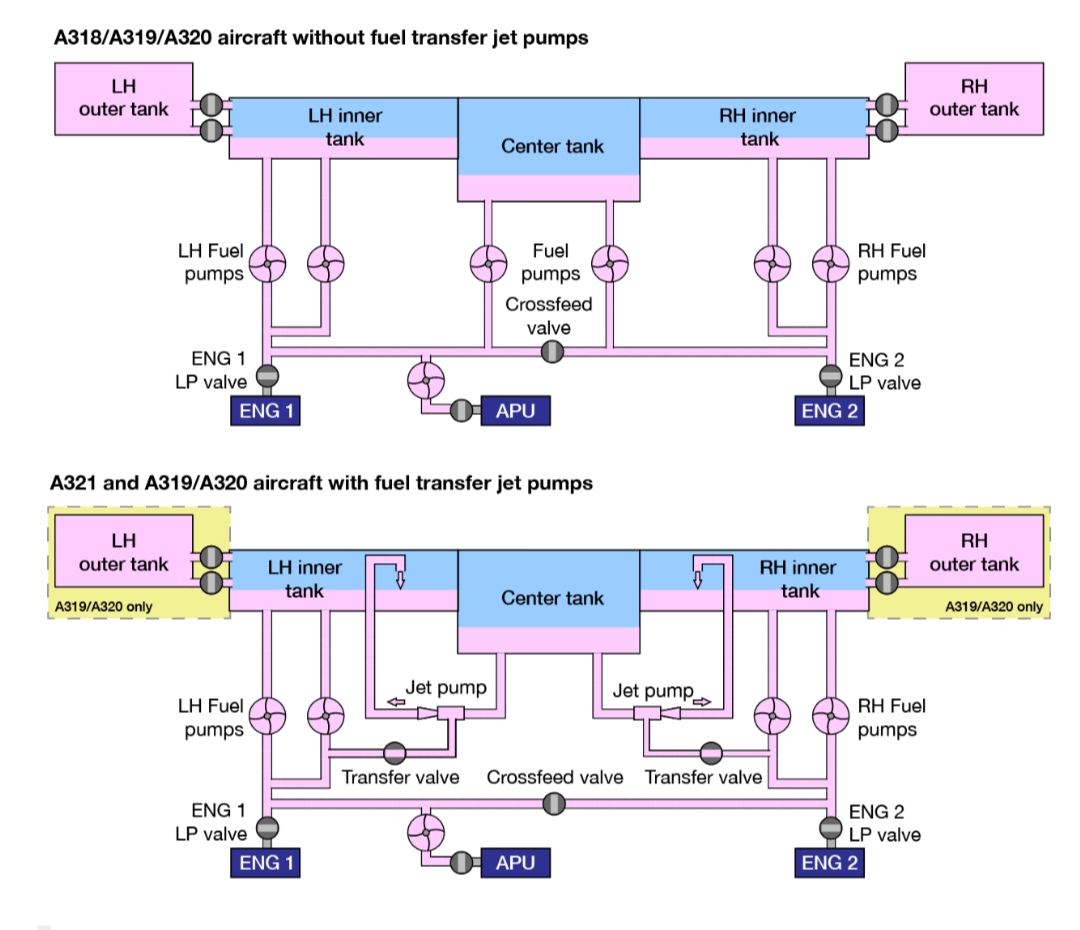 Anas MaazAnas Maaz
1,74366 silver badges1515 bronze badges
$\endgroup$
Add a comment  |
-1
$\begingroup$
Want to improve this post? Provide detailed answers to this question, including citations and an explanation of why your answer is correct. Answers without enough detail may be edited or deleted.

3
Why are there different starter limitations for dry cranking and manual start on the A320?
2
How does switching off pumps and putting on MAN switch resolve low pressure?
7
Why is deploying speed brakes not recommended with the flaps extended?
4
Why do the A320's centre tank pumps stop working 5 minutes after the low level has been reached?
7
Why does the A320’s maximum allowable aileron deflection decrease, rather than increase, when the flaps are extended?
1
Can the overwing exit slide be used when ditching in an A320?
8
How can the fuel decrease evenly from both wing tanks when an A320 is running on APU only?
32
What are these Lights on the Center Column between Cockpit Windows on the A320?